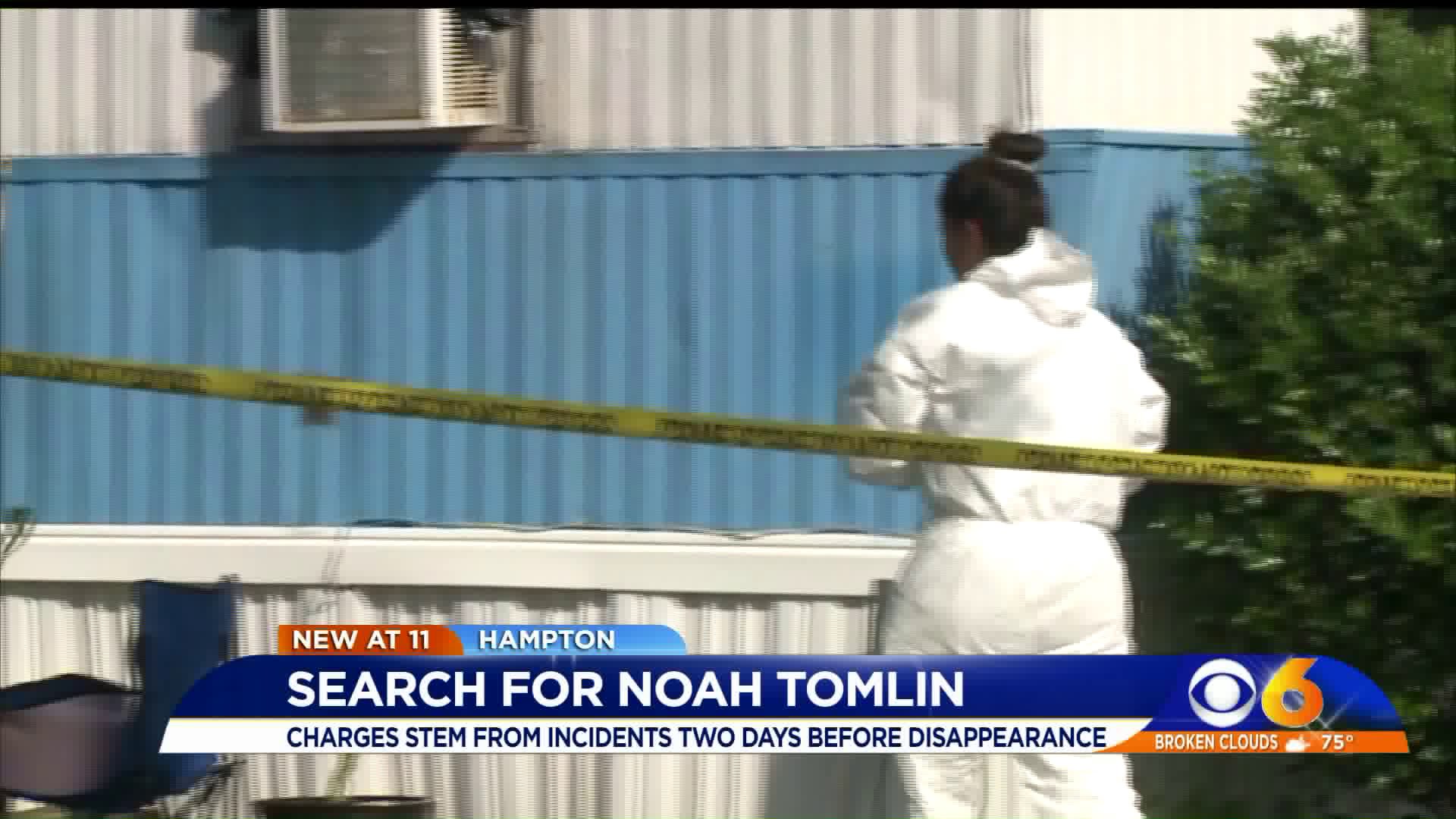 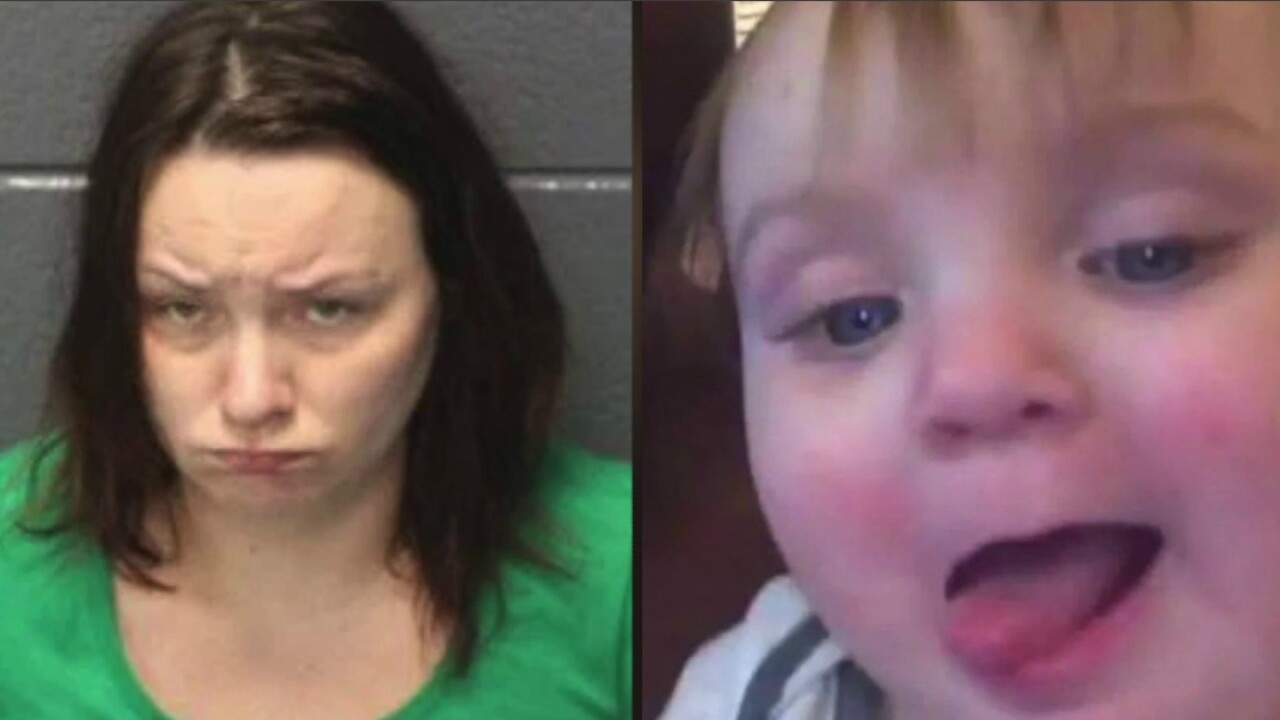 HAMPTON, Va. -- The mother of 2-year-old Noah Tomlin has been arrested in his disappearance days after she said he vanished from his bed in their Virginia home, authorities said.

Noah is presumed dead, and authorities will continue to search for him, Hampton police chief Terry Sult said at a news conference Friday night.

"We will never give up hope," he said.

Julia Tomlin was arrested on suspicion of felony child neglect, Hampton police said. She has not been formally charged and it is unclear whether she has an attorney.

Tomlin initially said her son was last seen when he was put to bed around 1 a.m. Monday at their home in Hampton, according to Sult. She reported him missing that day at 11:36 a.m.

Noah went to bed in the early hours of Monday morning wearing a white and green striped pajama shirt and a diaper. It was the last time he was reported to have been seen.

Initially, police said that no explanation of his disappearance was ruled out, including the chance he walked away.

The parents were cooperating with the police, CNN affiliate WTKR reported. Sult said Wednesday that the mother is "holding up as well as you could expect under the circumstances."

But now, police allege the child's mother was involved.

Hampton police have conducted multiple searches and brought in the Virginia Department of Emergency Management search team, the state police and the FBI to assist in the investigation.

The search took place on land, sea and air, and was done by foot and with drones and sonar, Sult said.

"We have looked on land, water; we have checked trash dumpsters; we have checked neighborhoods, houses, underneath buildings, in sheds. We actually covered the area multiple times with different teams so we would have different eyes checking the same locations repeatedly," Sult said.

And even if Noah is dead, law enforcement officials are desperate to bring the little boy home, he said.

"At the end of the day, it affects the police officers and the first responders as well," Sult told reporters Friday. "It's the emotion in their face, through all the dirt, the filth, the tiredness from searching landfills and all the other stuff, the investigations that go on 24 hours a day, the fatigue that can set it."

"But nobody wants to drop it," Sult added. "They want to find Noah."