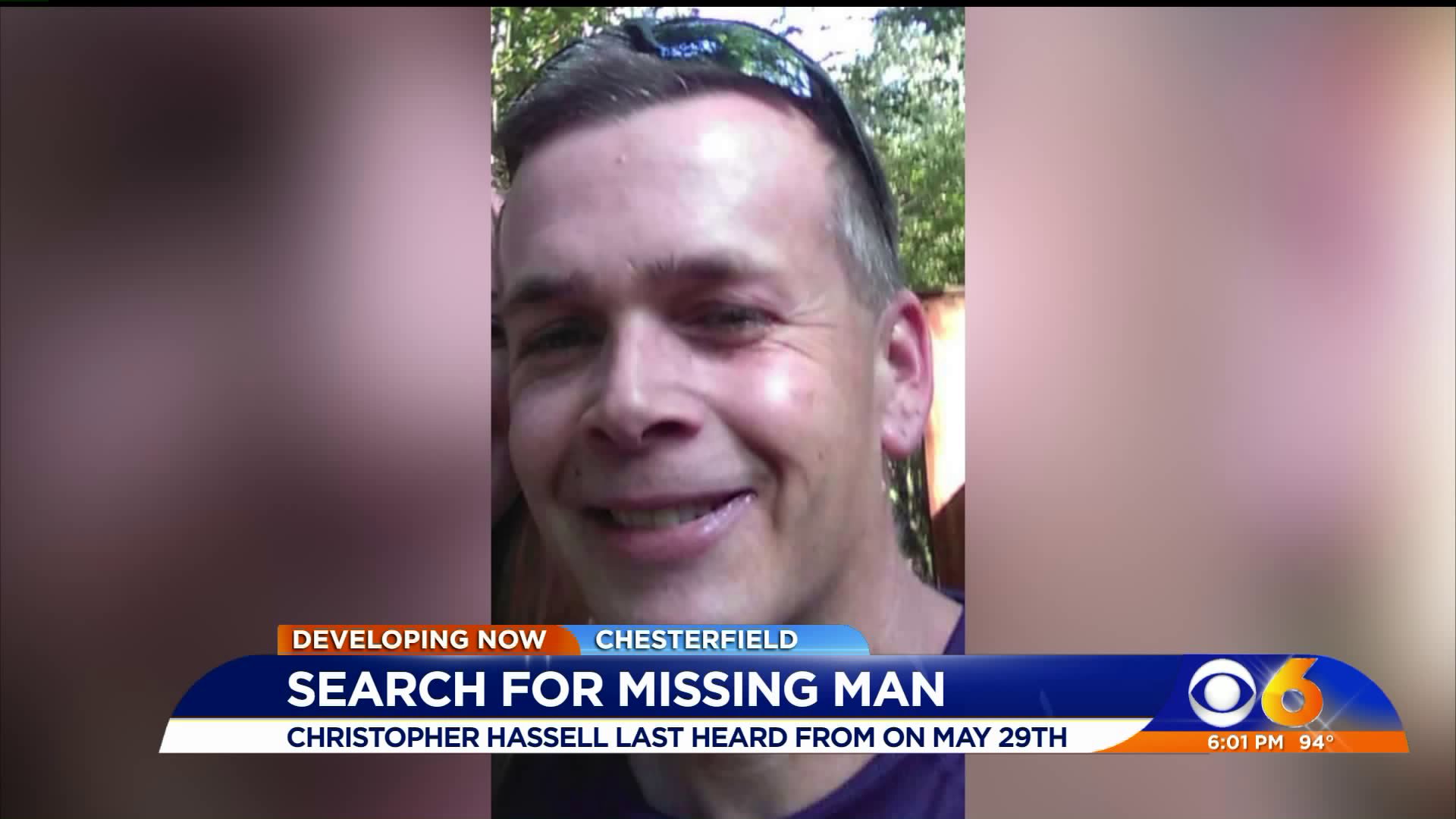 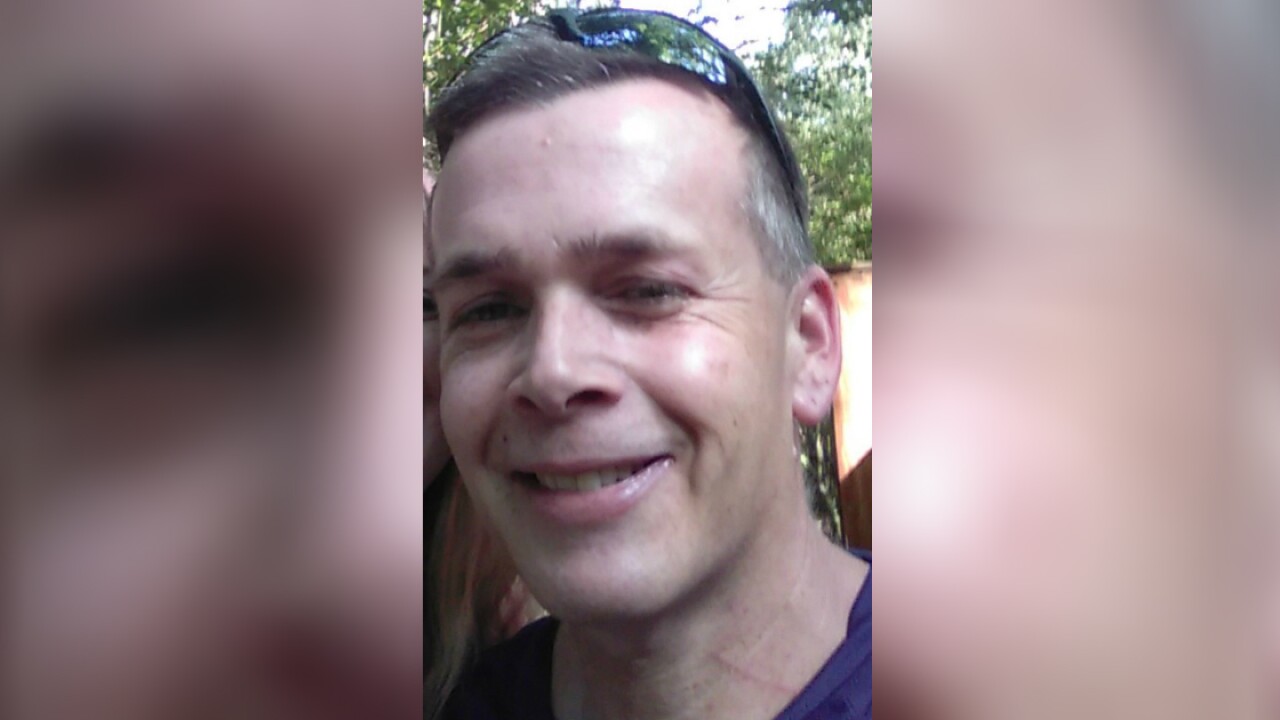 CHESTERFIELD COUNTY, Va. -- Authorities are asking for the public's help to find a 48-year-old man who has been missing for a month in Chesterfield County.

Chesterfield Police said Jesse Andrew Hassell, of no permanent address, was last heard from on May 29 and was reported missing Friday.

Hassell is described as a white male, about 5 feet 10 inches tall and weighing about 195 pounds. He has blonde hair and blue eyes.

Anyone with information about Hassell's whereabouts is asked to call the Chesterfield County Police Department at 804-748-1251 or Crime Solvers at 804-748-0660 or through the P3 app.