Pride parade in Carytown: ‘I hope this gives them the courage to be who they really are’ 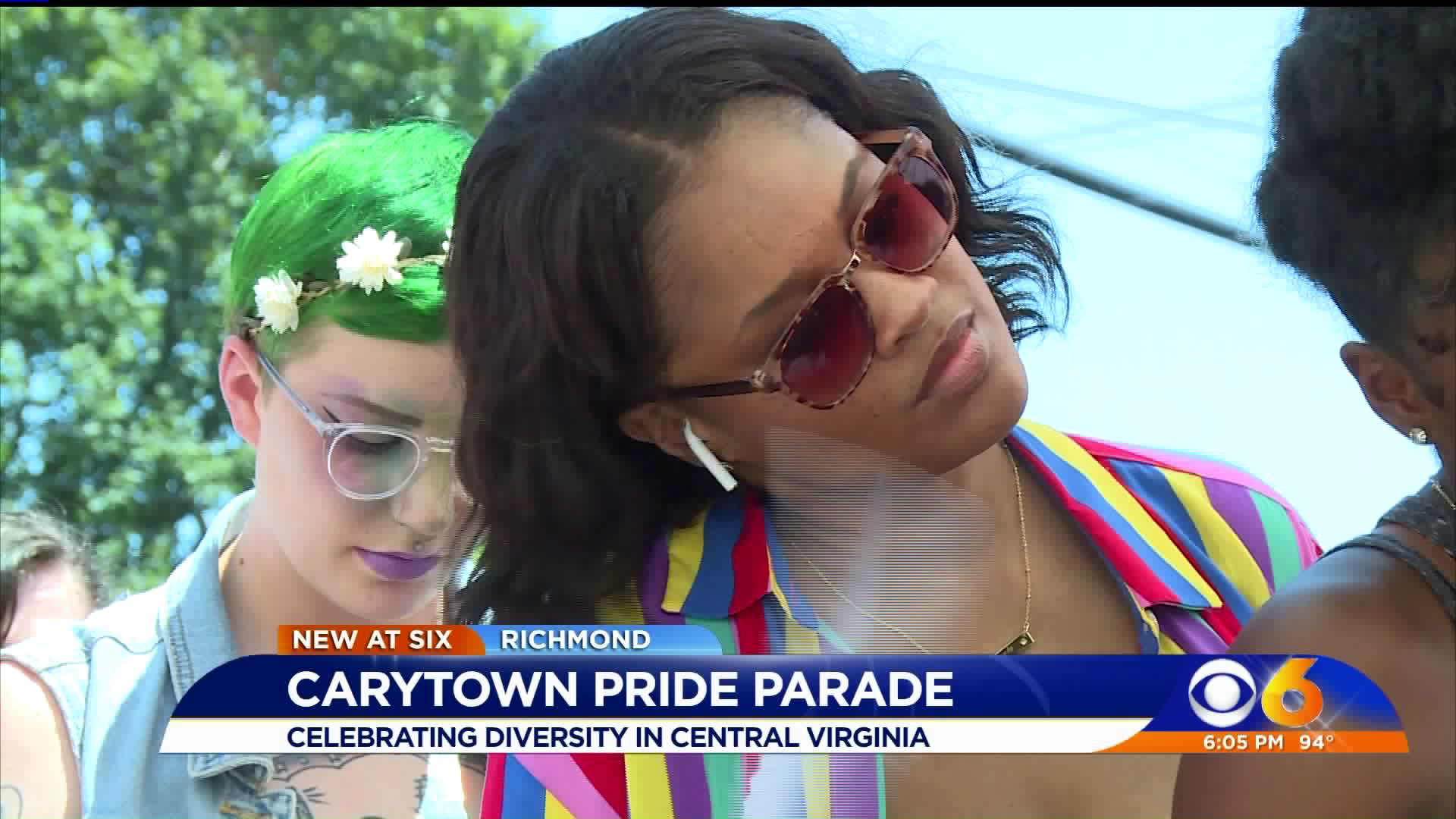 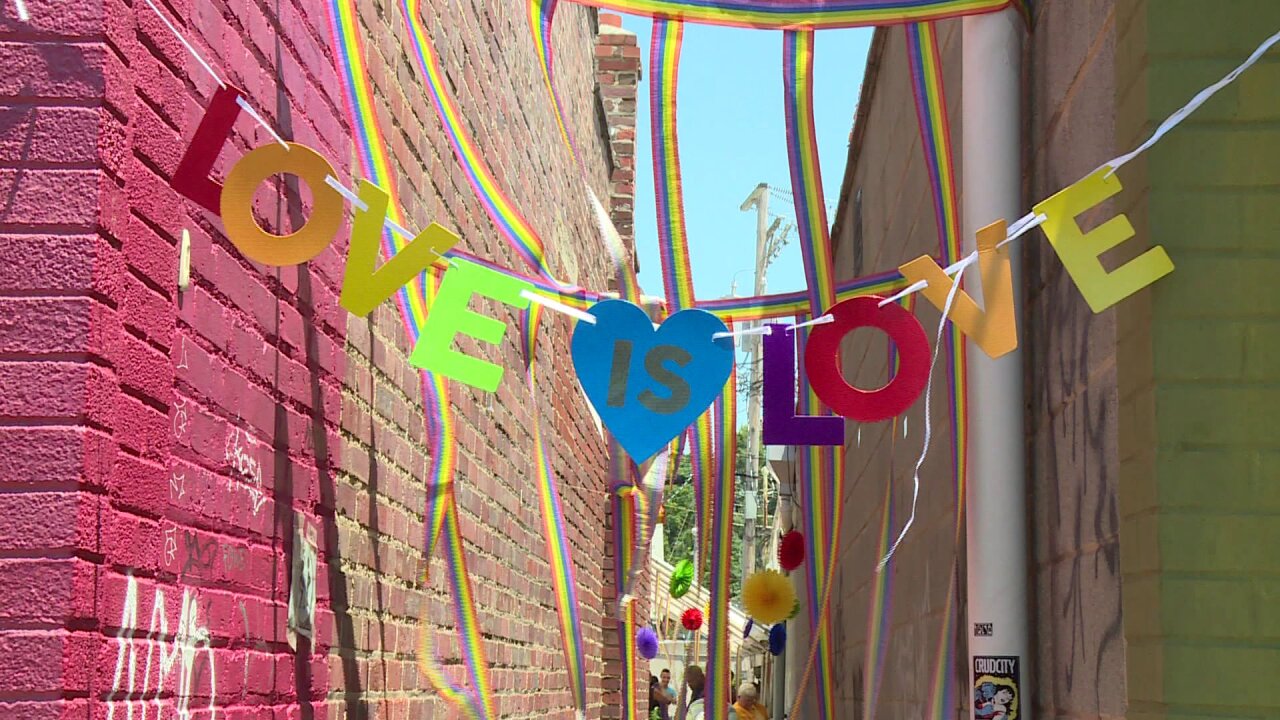 RICHMOND, Va. -- Crowds of people flocked to Carytown Saturday for the inaugural Carytown Pride Parade and Rally in the Alley.

The event was the finale following several events in Carytown for pride month.

"I struggled with suicide attempts throughout highschool," said Sweigart. "So now in my adulthood I really hope that events like this show the youth and teens that there is a community and places for them to go so they know they're not alone."

Sweigart was one of several who worked to organize the event, and said it's one they hope to continue.

"Having so many people show out and having over 3,000 people respond to being interested in this event -- it's just amazing," said Sweigart.

The inaugural Carytown Pride Parade and Rally in the Alley.

Businesses all up and down Carytown participated in the event by decorating their storefronts, waving flags, and even hula-hooping outside.
The event began with guest speakers, music, and face painting outside of AlterNatives Boutique in Carytown. Crowds then marched down Carystreet with flags and signs. It all came to a close with a Rally in the Alley complete with performers and a Pride party.

For Sweigart, it was all about encouraging people to be who they are.

"If they want to rock bright hair or a dress -- if they're gendered as a guy --or they're just starting to discover themselves... I hope this gives them the courage to be who they really are," Sweigart said.