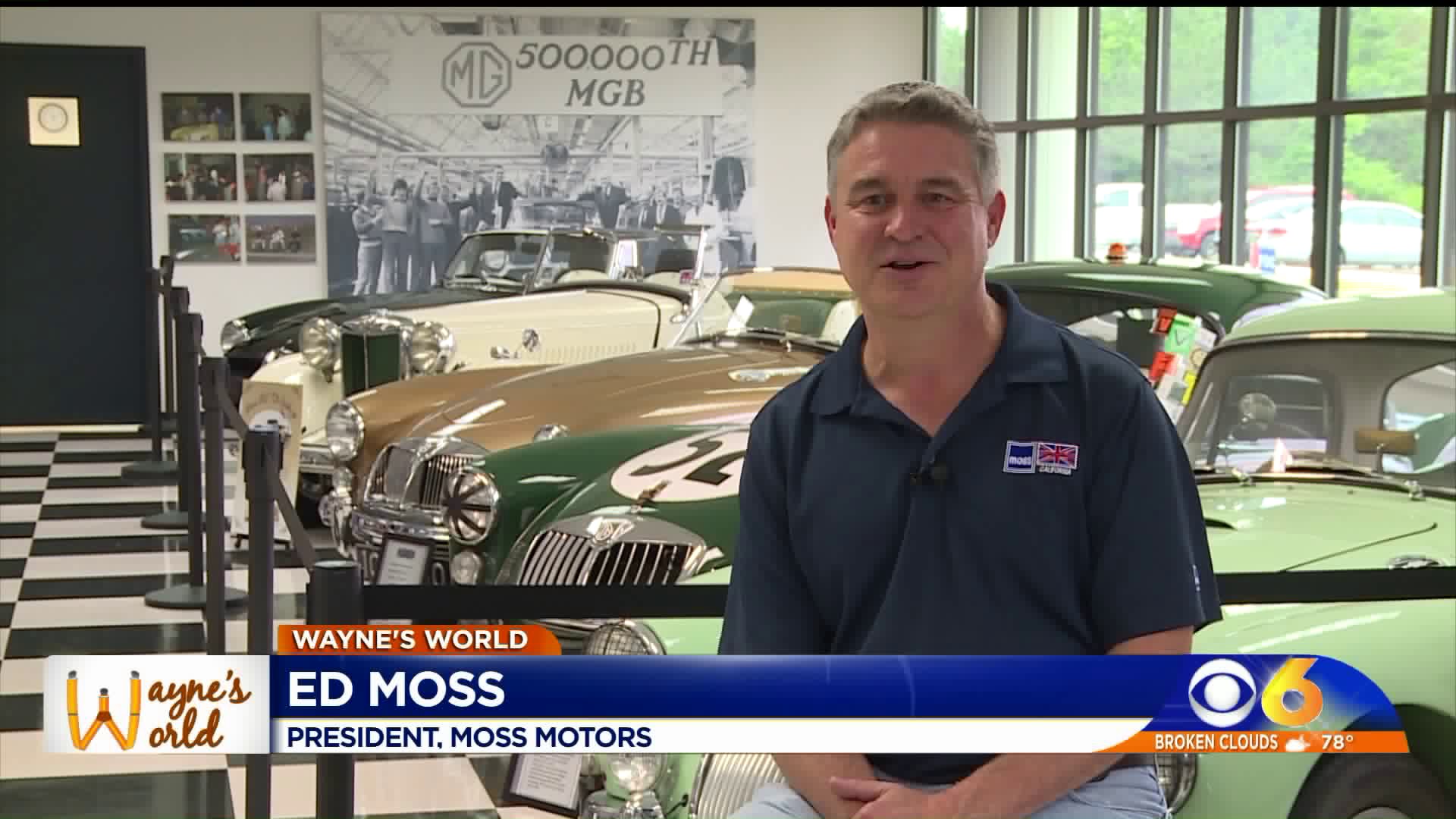 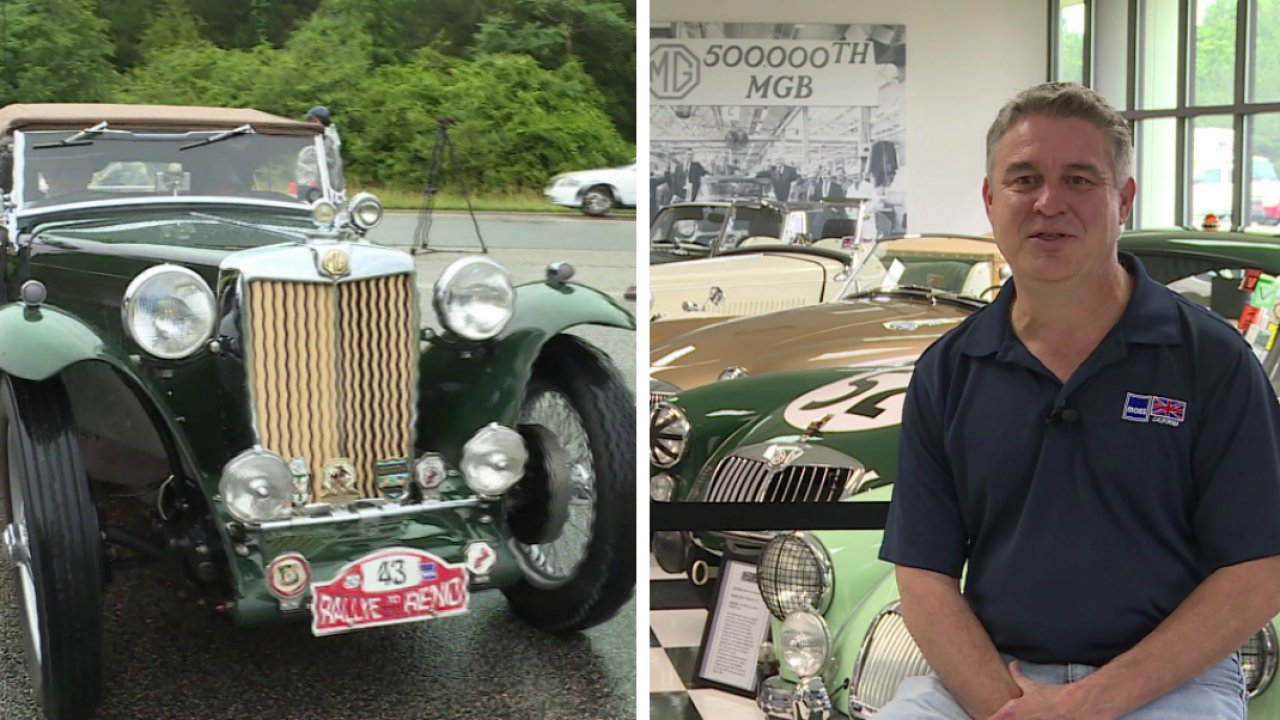 DINWIDDIE COUNTY, Va. -- Maintaining vintage cars is tough as it is. However, imagine buying a classic car from England, and bringing it over to the US. While it may seem challenging to preserve, Ed Moss, President at Moss Motors, makes life a bit easier for owners of these foreign, antique cars.

"We are the go-to guys in the world for maintaining and restoring your classic English sports car," said Moss.

Located in Dinwiddie County is Moss Motors' 100,000 square foot East Coast Distribution Center. While there is another center located in California, the Dinwiddie location houses the global distributor's largest concentration of parts.

"We have more than 30,000 parts stocked here. We carry parts for almost all the classic British cars: MG, Triumph, Austin Healey, Mini, Jaguar, you name it, we pretty much carry it," said Moss.

"As an owner of an Austin Healey 3000, it's been invaluable to be able to come out here and talk to these guys and get parts for my car," said Marlon Dance, a regular at Moss' customer counter.

Not only is it the spot to go for parts on the East Coast, but it's become a tourist destination. Every two years, Motor Fest brings English cars from all over the country to Moss Motors.

"They have become a tourist destination for us with the car shows and all the different people that they bring in from all over the region," said Tammie Collins, Dinwiddie County Deputy County Administrator.

"I bought this Sunbeam 4 years ago in England and we thought the first trip we should make in it would be to go to the Motor Fest," said Tom Bishop who came from Ohio.

Some fans are die hard.

"It was worth the drive. They were meant to be driven," he added.

Car lovers from all over the country come to observe the museum of old cars.

Moss shared some details about one of his favorites.

"It's a brand new 39-year-old car," said Moss. "It's a 1980 MGB that has never been registered, never had tags on it, never been driven on a public road, in fact, it probably still has original English Air in the tires."