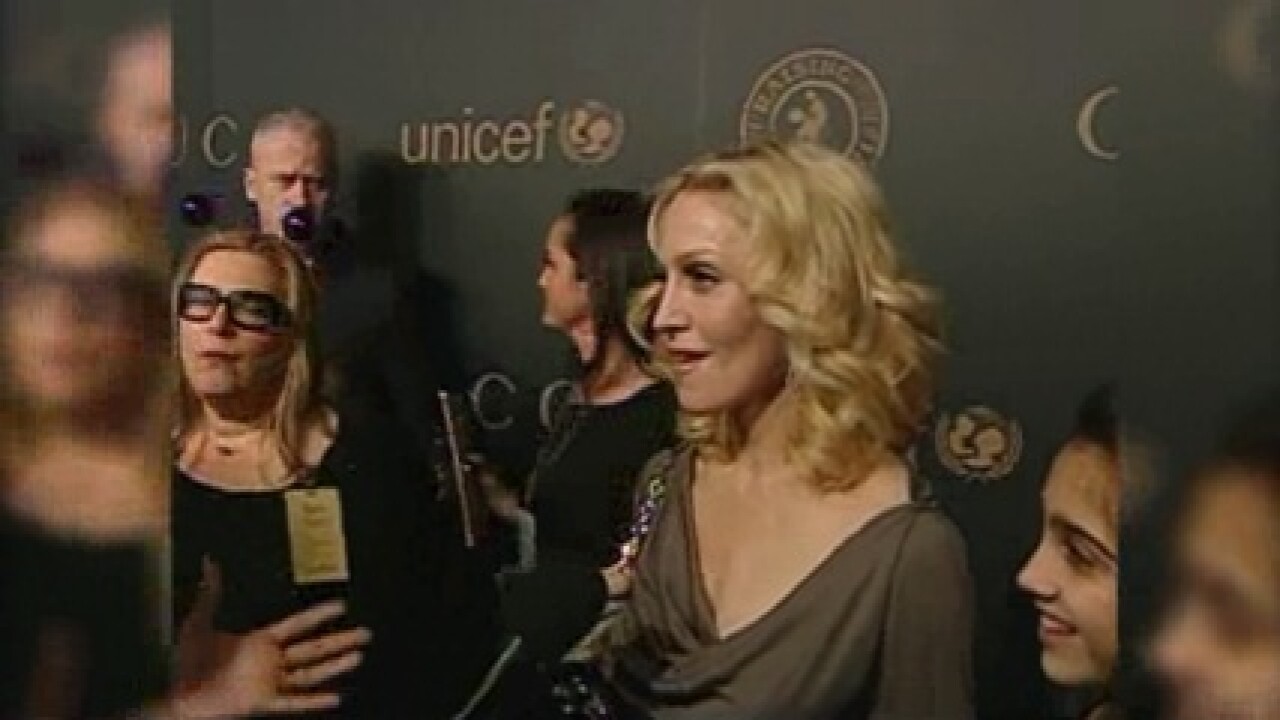 The channel will showcase music from Madonna’s legendary career, including her latest album, “Madame X.”

Besides her extensive catalogue of songs, the channel will also feature exclusive stories from Madonna about her life and legacy, the making of her songs, and her love of art and music.

“This channel brings you into the intricate world of Madame X,” says Madonna. “You’ll learn more about the creative process behind my latest album and gain a deeper understanding of what drives me as an artist and a performer.”

The channel will launch following Madonna’s Pride Island appearance in New York City. It will run 24 hours a day through Wednesday, July 31 on SiriusXM radios (ch. 4), the SiriusXM app and web player.

“Madonna is an artist who is the very definition of a musical and cultural icon. Her voice, songwriting, performances, and life’s work has made her a universal force. Along the way she has created some of the most creative and biggest-selling albums of all time. Our exclusive channel celebrating Madonna is a truly comprehensive deep dive into the music of one of the world’s most legendary artists,” said Scott Greenstein, President and Chief Content Officer, SiriusXM.