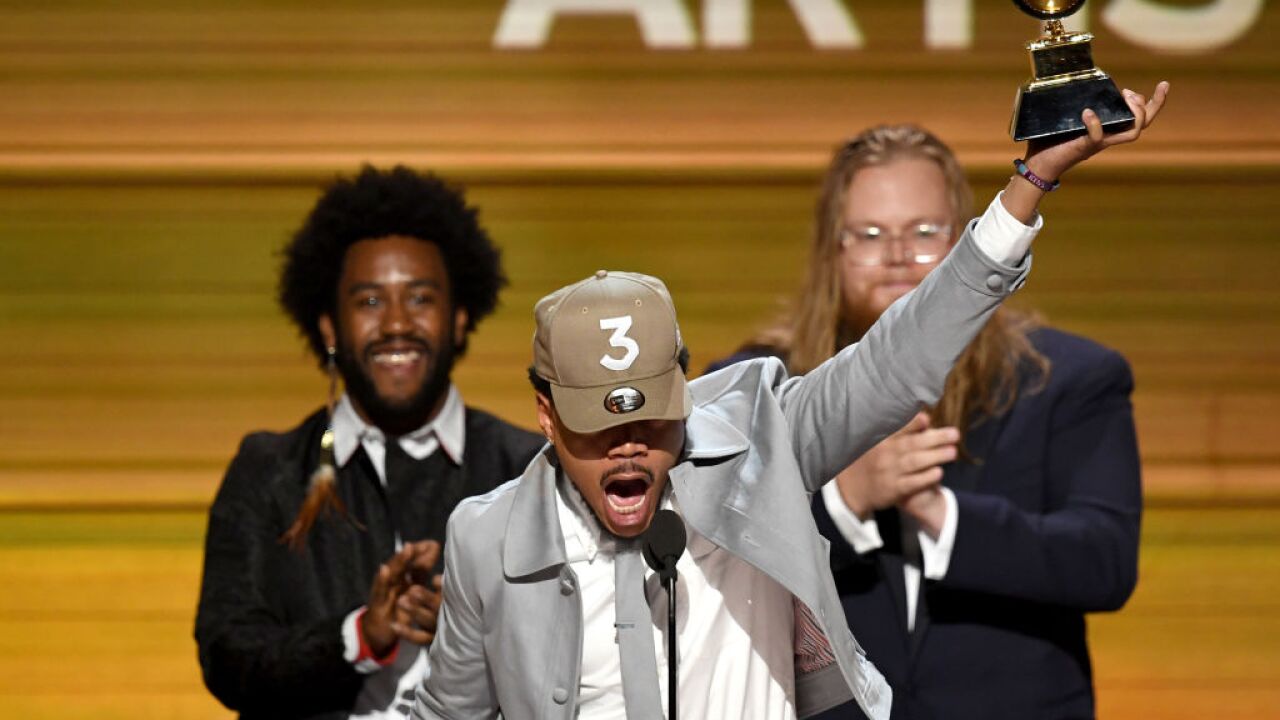 Chance the Rapper is releasing his “10Day” and “Acid Rap” mixtapes on all streaming platforms, so maybe we bandwagon fans can finally get what these pre-Coachella Chanceheads are talking about.

On Thursday, Chance announced on social media that the projects will be joining 2016 mixtape “Coloring Book” on all streaming platforms.

All three mixtapes are also available on his website in vinyl editions, with some exclusive merchandise sprinkled into the deal.

Alongside the announcement, Chance shares the news of his next big album drop, which he says is set for July. And seeing that it’s his first full-length solo project since “Coloring Book,” it’s a pretty big deal.

Chance has dropped teasers for the project through June, tweeting “July” to preview release dates and retweeting fans gearing up for the drop.

You can order the upcoming LP on Chance’s site, as well as grab presale tickets for the World Tour, offered with a digital download of his debut album.