Vigil honors life of Richmond cyclist killed: ‘We all have a lot to learn from Robyn’ 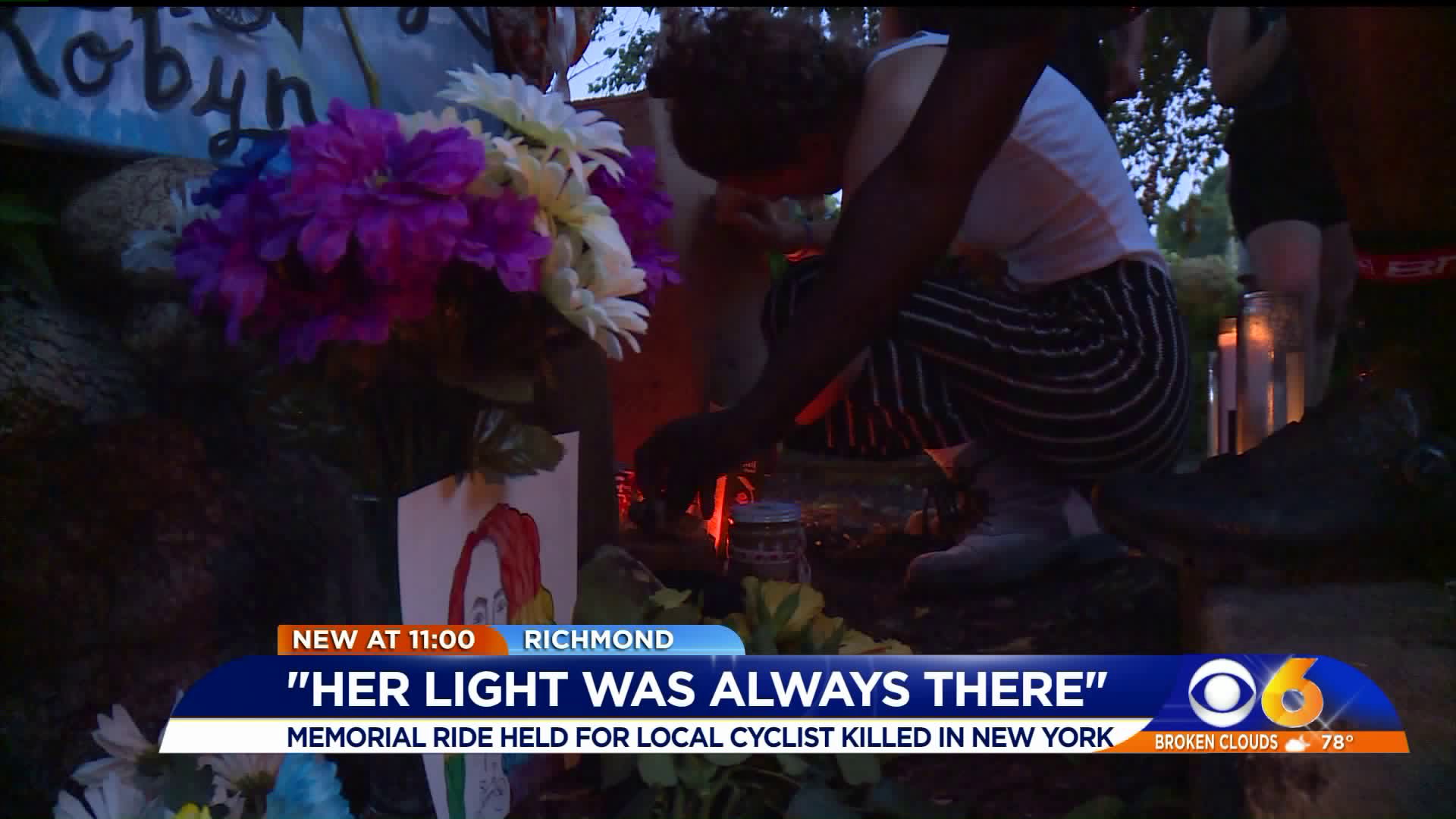 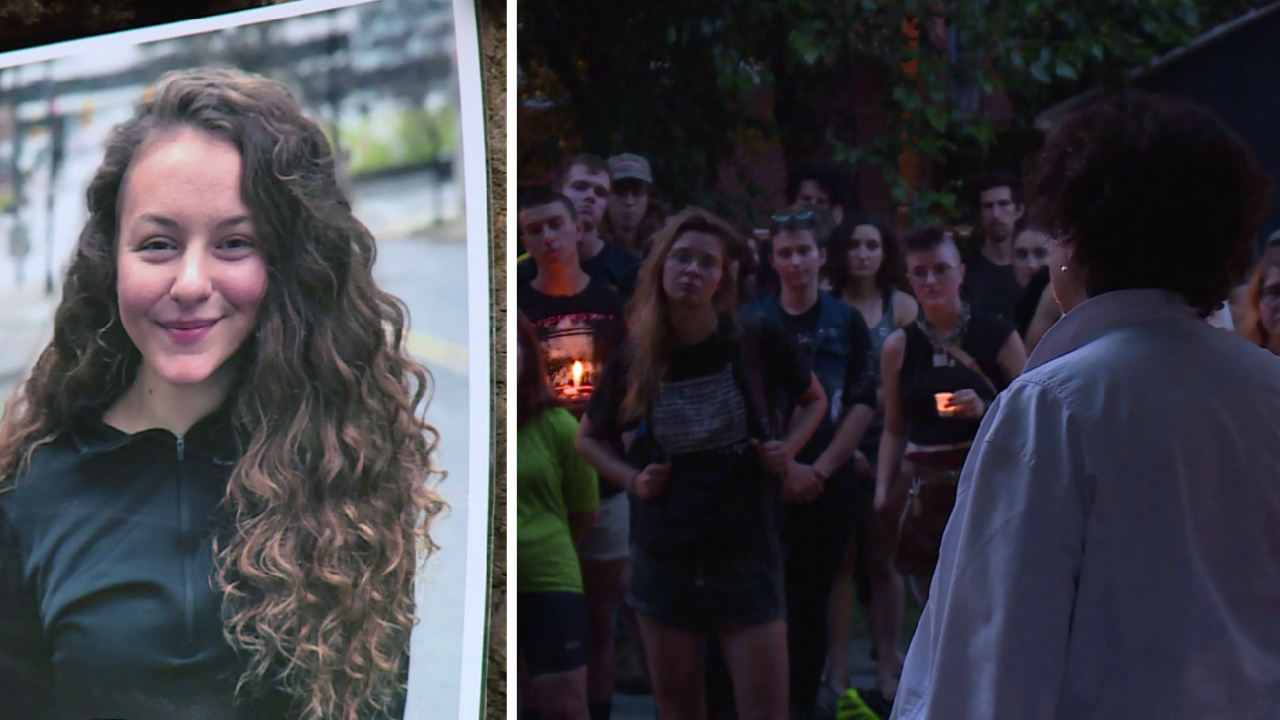 RICHMOND, Va. -- One by one, bikes rolled into federal park in Richmond Wednesday night.

"I think Robyn was always one who wanted to always make things better and I think we all have a lot to learn from Robyn," was a sentiment echoed throughout the night.

Hightman, who preferred the pronouns them/they, was working as a bike courier in New York City when they ran into the back of a truck Monday morning. Many here in Richmond called Hightman a strong uplifting rider.

One attendee only met Hightman once at a local bike shop.

"And one that day, they told me hey your bikes awesome, just like that. Leave it like that. And I really didn't know what to think at first but I haven't changed it since. And I'm really glad I met Robyn that day."

Her grandmother Lena made the trip from Charlottesville Wednesday.

"I just feel so grateful that everyone was here tonight and the outpouring of love and support. All over the place, not just here," said Lena.

Now the Richmond community will continue to ride with Hightman in their hearts one pedal at a time.

In January, Hightman was named an ambassador for the Hagens Berman Supermint Pro Cycling Team, an organization that advocates for women cyclers.

A Go Fund Me has been established to help pay for funeral expenses.