Van stolen with $80,000 worth of art, equipment: ‘All of our livelihood is in there’ 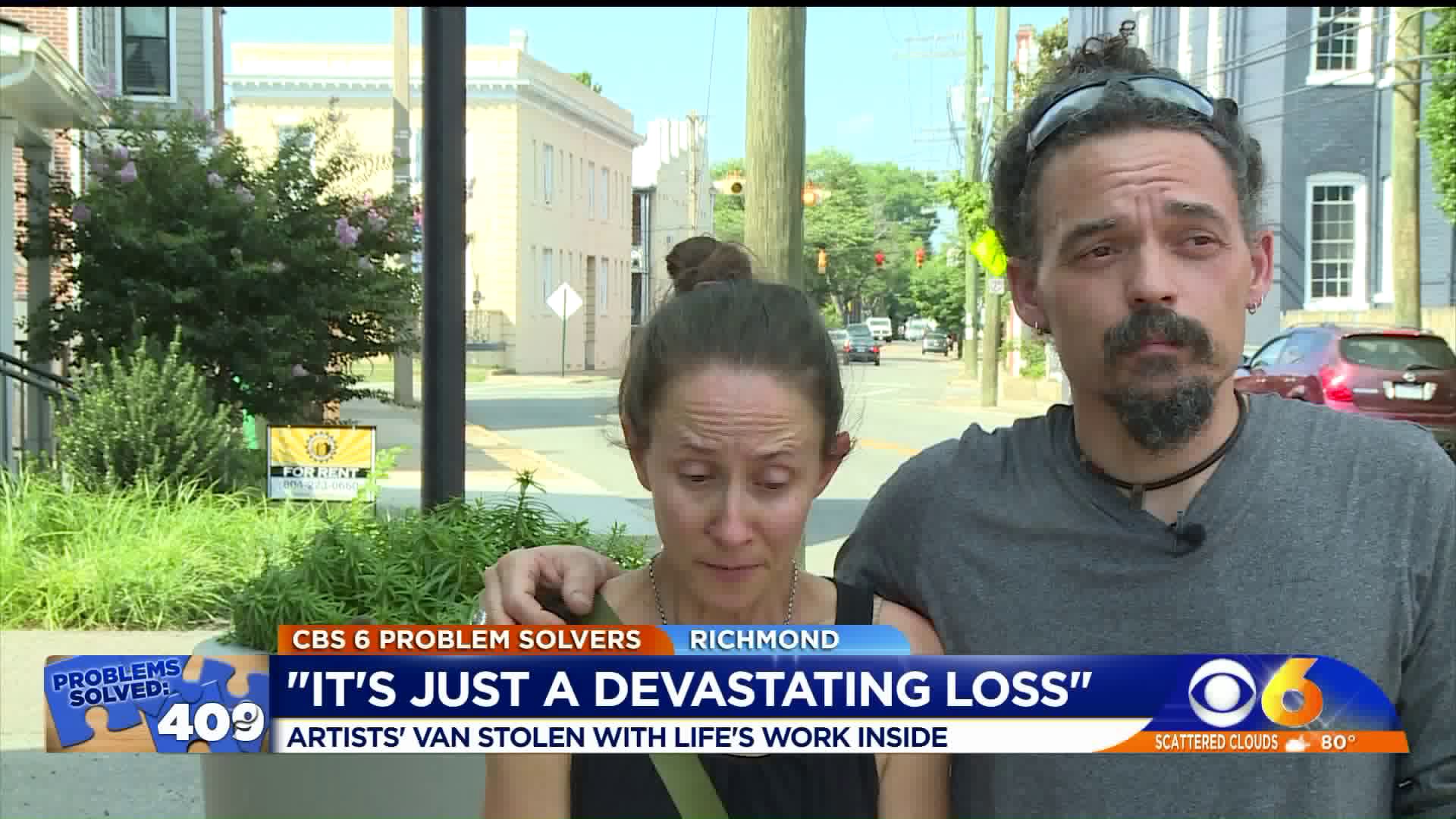 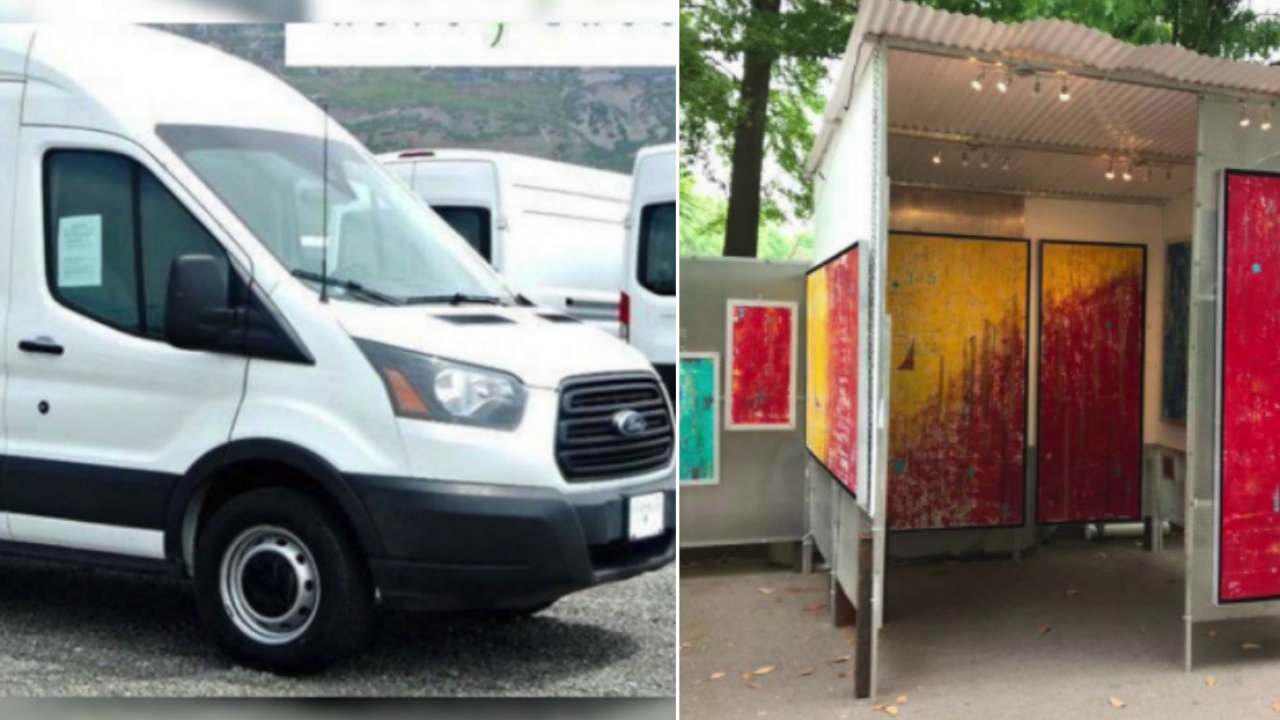 Update: As of Friday, June 28, the van was located. However, all artwork and supplies are still missing.

RICHMOND, Va. -- A Richmond couple is searching for their missing van and artwork after someone stole it Wednesday night.

Green was making a quick pit stop at Robinson Street Market, when he came outside and saw his van being driven off.

“I went in the store to grab a few things and when I came out there was someone getting in my van and pulling off down Robinson Street," said Green. “Then when I saw the van stop at the corner and another guy jumped in and they took off down the street, I realized that it was being stolen.”

Green said he chased the van down the street as far as he could.

“I ran after it for a few blocks until I was out of breath. They made a right on Hanover, I kept running until I couldn’t run after it anymore," Green said.

Green said he and his girlfriend Kim had all of their possessions inside the van, including artwork more than $60,000. Green said the van was a 2019 Ford Transit with Virginia license plate's; URU-2412.

"All of our livelihood is in there. About $80,000 worth of artwork, tools, generators. All sorts of equipment," said Green.

The couple said they are professional artists and were about to head out on a cross country art show tour. They said insurance will help cover some of the items in the van, but they did not have insurance on the paintings.

“We travel the country. We do about ten to 15 shows a year and this was the very beginning of the show season for us," said Green.

They said the shows and selling art are their only means of making money. Green said each painting took hours to create.

“Hundreds of hours of work went into these pieces. They’re very large, time-consuming pieces that we’ve been working on for weeks and weeks," Green said.

Green said they filed a report with Richmond Police and are hoping someone in the community can also help catch whoever did it.

“The van can be replaced but just the artwork so we can get back out there so we can make a living," said Green.

Family and friends created a GoFundme for the couple. If you see the van you are asked to give police a call. 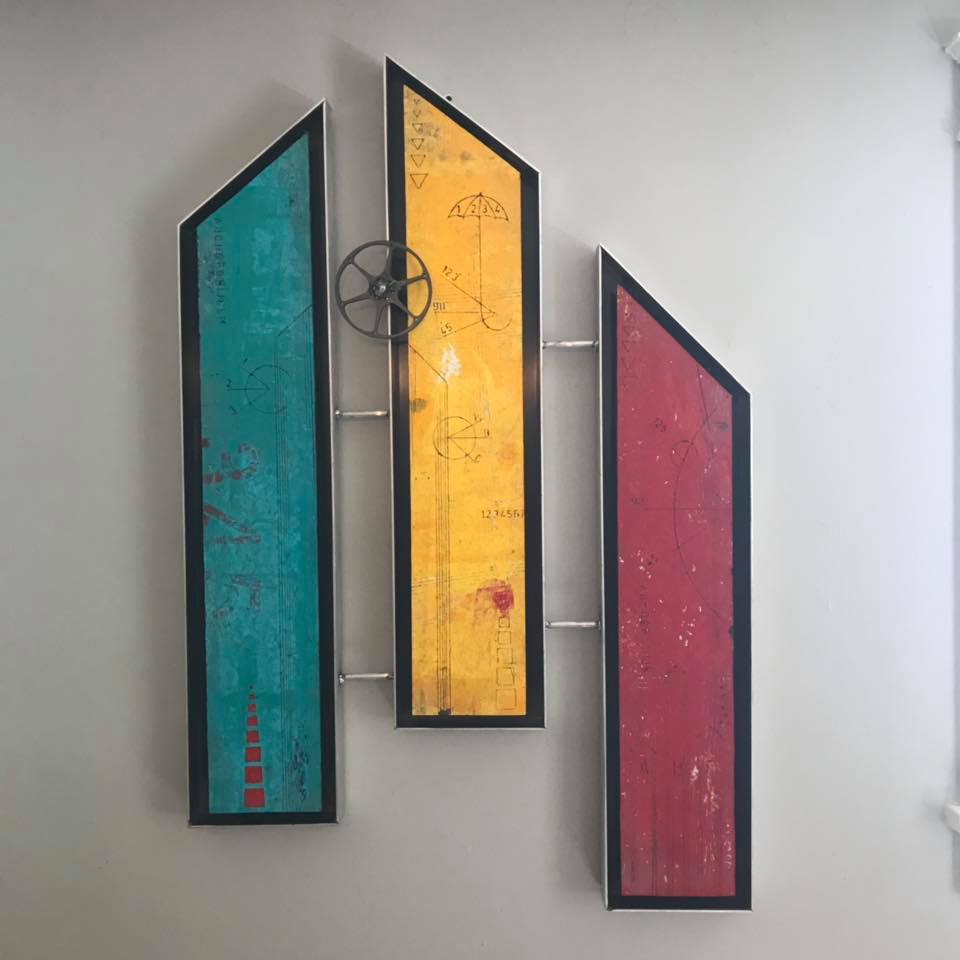