‘I AM HERE’ art exhibit tells stories, captures pain of those affected by gun violence 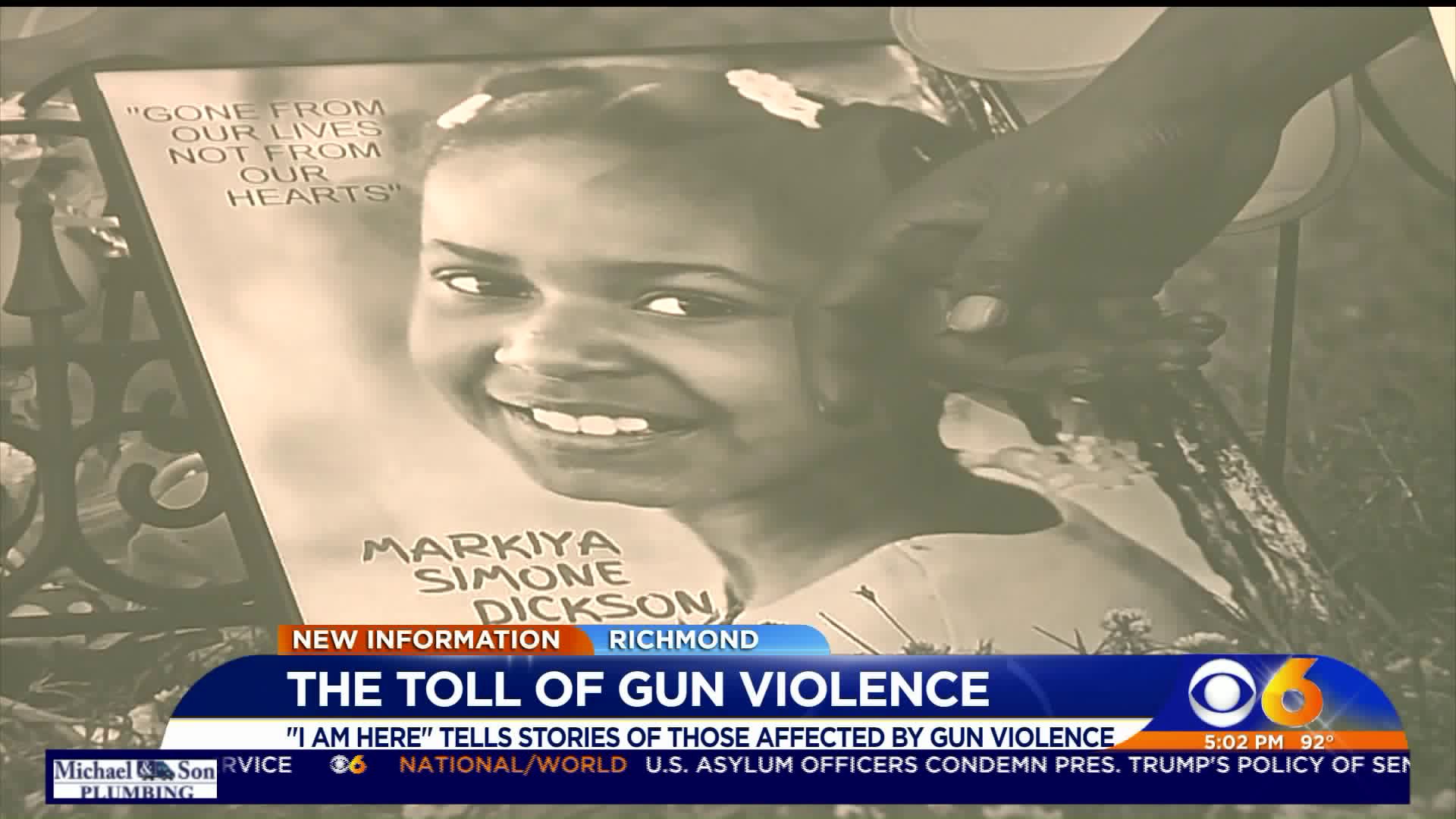 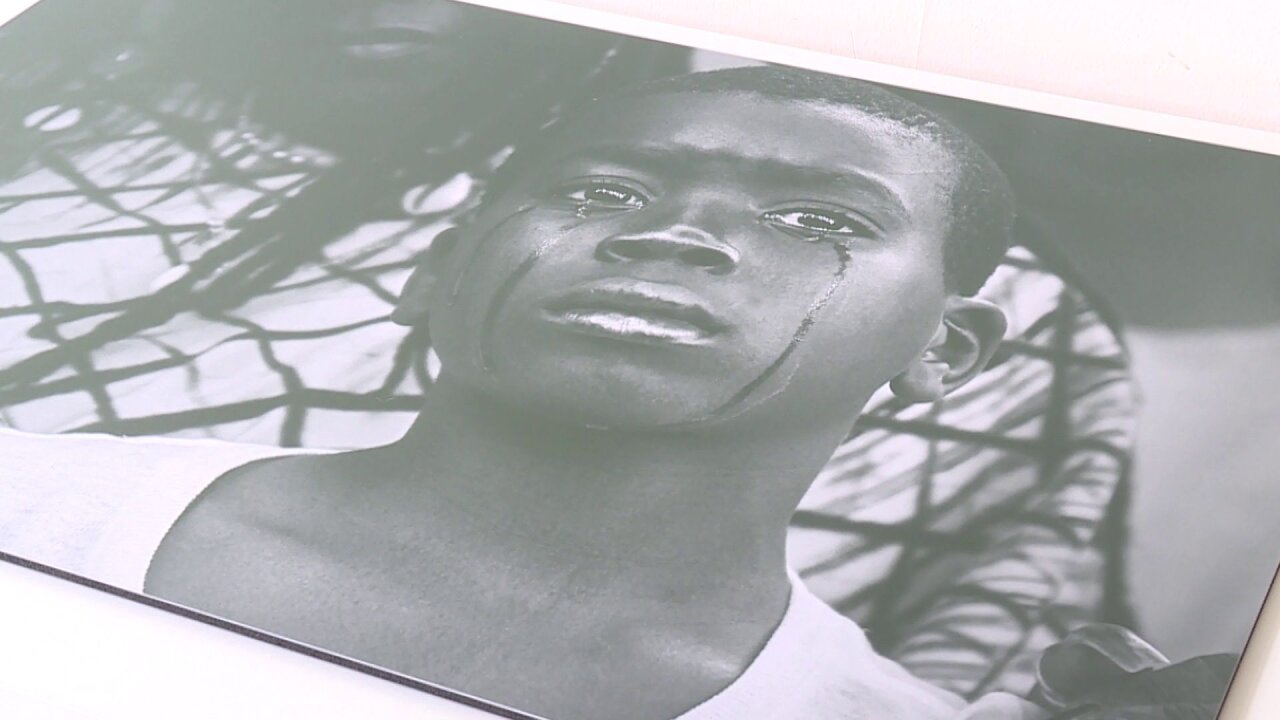 RICHMOND, Va. -- Over the two decades, Scott Elmquist has captured hundreds of images of pain through his camera lens and can remember the stories behind many of them. His photographs will be featured at a new exhibit opening Friday that puts a face to the human toll of gun violence.

I AM HERE is designed to recognize the value of each human life and declare "undying love to those lives taken by gun violence."

"Everybody here in Richmond needs to pay attention to this. I mean, I wish we were here looking at images of the James River, but this is something I feel like we have to let Richmonders know about," Elmquist said.

Sionne Neely with the locally-based group Initiatives of Change came up with the concept and partnered with Elmquist, who is a veteran photojournalist for Style Weekly. Neely said the idea came about, in part, because she sees society becoming more and more desensitized to gun violence.

"Everyday we are bombarded by stories about people being murdered or killed or harmed," Neely said. "If we don't challenge it, if we don't look at it head on, it will confront us. It's already doing that."

Elmquist has made it a personal mission to capture images at as many community vigils for those who are killed as possible, and the images stick with him years later.

"This is what, 16 years later, and still every time I see it, it tears me up," Elmquist said while examining a photograph of a nine-year-old boy with tears streaming down his face while at a vigil for his father and uncle, who were murdered.

"This image was made just a couple of weeks ago over at Carter Jones Park a mile from this space," Elmquist said of a photograph he took at a memorial for Markiya Dickson, the 9-year old girl killed at a cookout last month. "[Her uncle] reached his hand down, and it was almost like he was stroking her face."

The exhibit asks the audience to grapple with the emotions they experience while viewing the photos and discuss solutions to gun violence.

"To say, hey, we're all dealing with this from different perspectives, but we can also process it together," Neely said.

Neely is asking community members to bring personal "memorial items" to help build a community-sourced memorial throughout the weekend to show love and honor toward those who have lost their lives.

"Their letters or messages or photographs, tee-shirts caps, so that this becomes a live communal exhibition where we're expressing together a different way," Neely said.

Canvas, a new meeting space at 3108 Semmes Avenue in Richmond, will host the exhibit. Attendees can also record their own stories and reflections that will be converted into a podcast following the exhibit.

The hours of I AM HERE are as follows:

Elmquist said he has reached out to multiple families who will be featured in the collection, and one mother thanked him for including her photograph because it means her son's story will not simply slip away.

"We were talking and I could hear her voice sort of breaking. She was so touched, and she said I'll definitely be there," Elmquist said.

Amnesty International estimates that 30,000 people are killed with guns in the U.S. each year, and Neely said gun violence needs to be addressed nationwide.