He may know who killed Sage Smith, but he’s missing 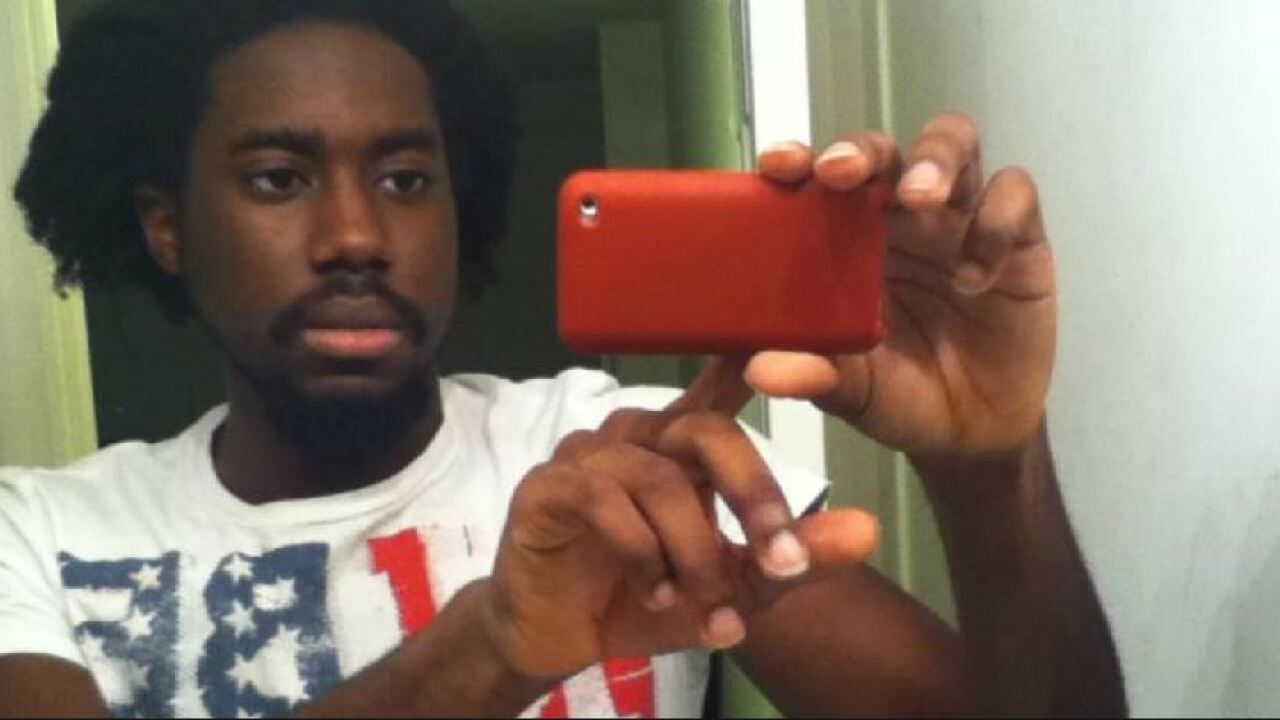 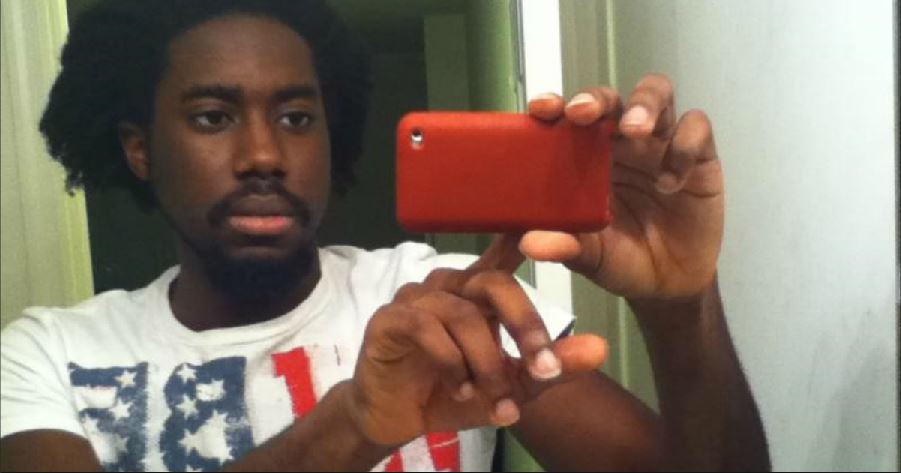 CHARLOTTESVILLE, Va. — Charlottesville Police have asked people around the country to be on the lookout for Erik McFadden.

McFadden’s mother recently filed a missing person’s report on her 28-year-old son who has not been seen since 2012.

McFadden, police believe, has information about the 2012 disappearance of 19-year-old Dashad “Sage” Smith. Smith’s missing person case was reclassified as a homicide in 2016.

McFadden and Smith were scheduled to meet the night Smith disappeared, according to police.

“Detectives continue to believe McFadden was the last person to see Smith, and that he has information vital to this case,” the police spokesperson continued. “Detectives, local, state, and federal law enforcement agencies have spent countless months and hours identifying and scouring through evidence, interviews, and witness statements. Despite these efforts, the case remains unsolved.”

Some of the cities where police believe McFadden could be located include:

“It has been nearly seven years since Smith disappeared, but the Charlottesville Police Department is hopeful with the help of the media and continued public interest, we can finally solve this case and bring closure to a family and community that has experienced anguish over the loss of a family member, a friend, and a member of the LGBTQ+ community,” the police spokesperson said.

Anyone with information was asked to call Detective Regine Wright at 434-970-3381 or CrimeStoppers 434-977-4000. A $10,000 reward is being offered through CrimeStoppers, and an additional $10,000 is being matched by the City of Charlottesville for information leading to an arrest in Smith’s case.