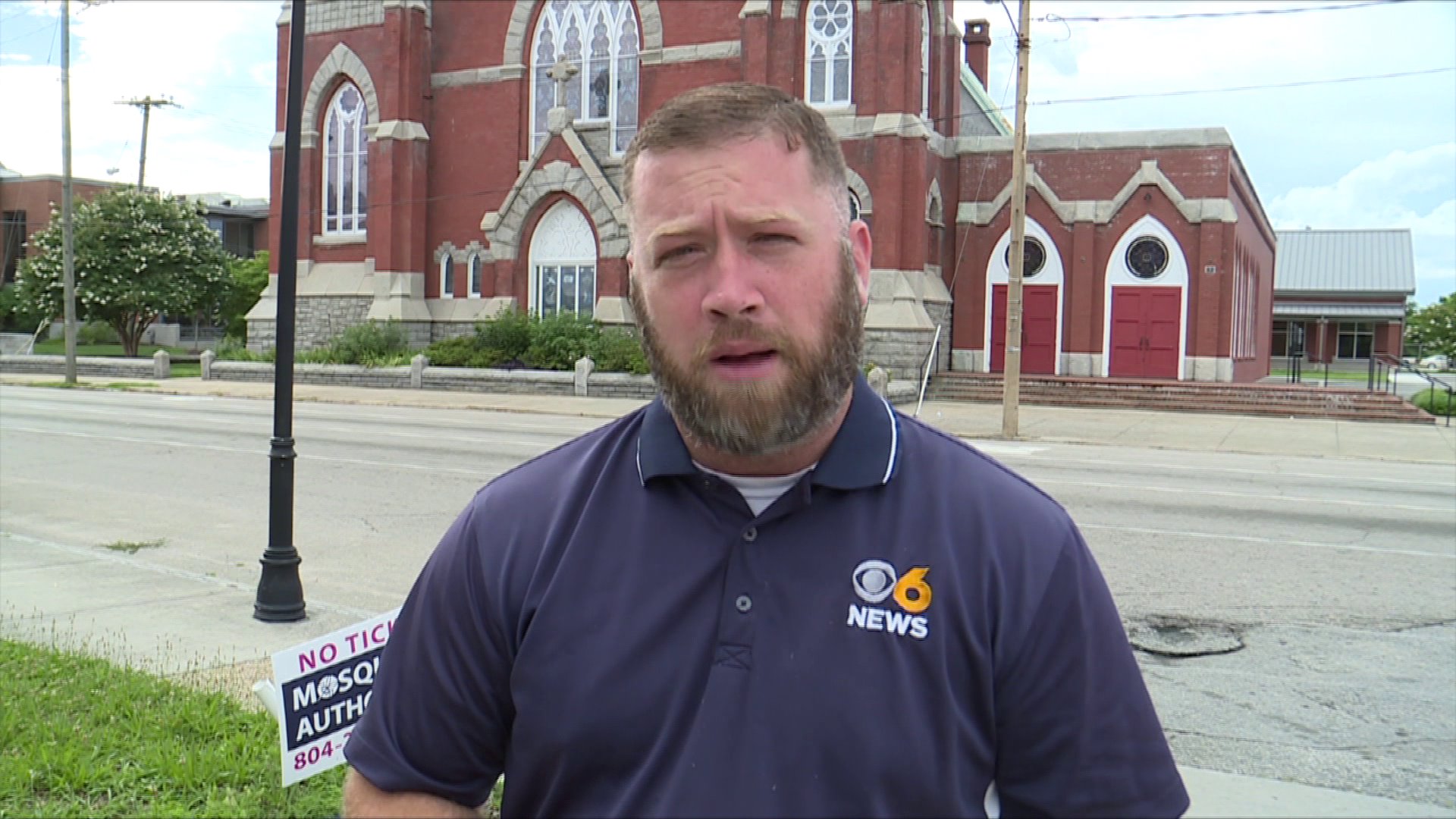 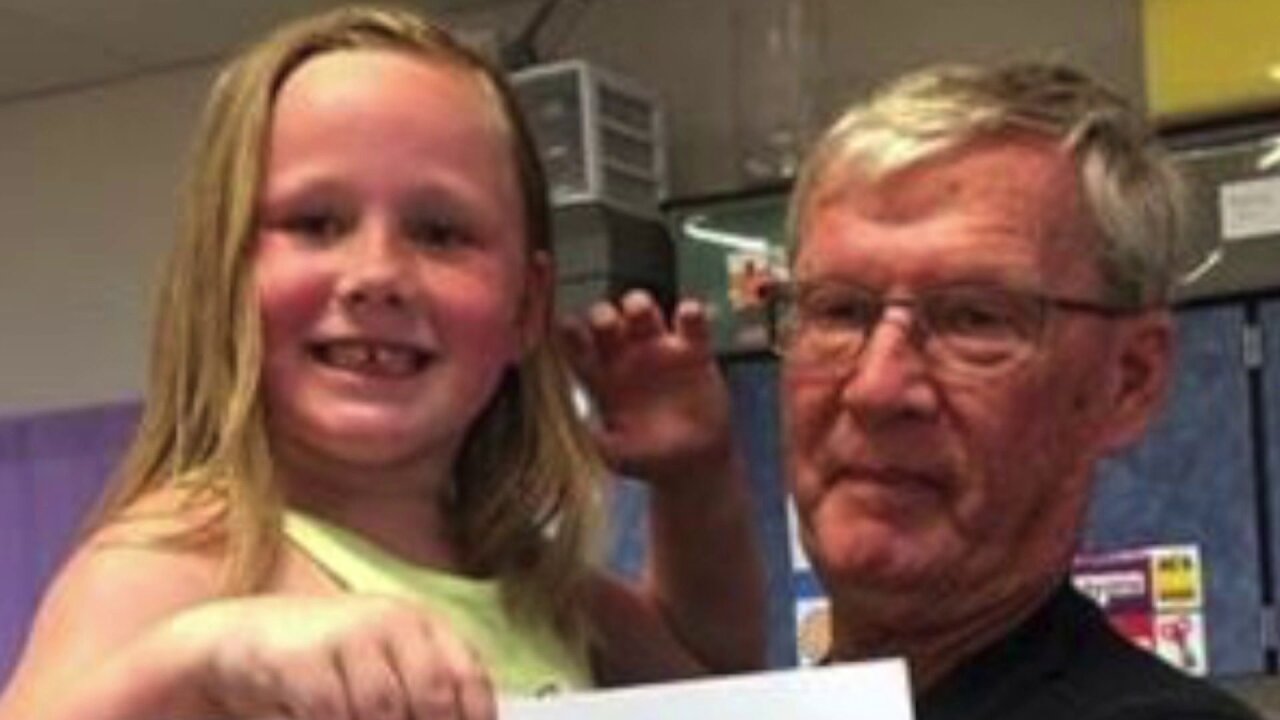 Was the motive robbery or something more sinister? CBS 6 Crime Insider Jon Burkett recently revisited the case and revealed new details about the murder mystery.

Bach, according to those who knew him, had two purposes in life: to provide for his family and to watch out for the people who lived around him.

"There was some bad activity in that neighborhood and he kind of approached that to, he wasn’t shy in doing so," Stephen Bach said.

Stephen also admitted robbery may have been a motive as well.

"My brother was a gun collector, he was a hunter for 55 years," Stephen said. "Lot of the guns that are missing... I believe there might have been one automatic weapon, that was removed."

Stephen said he was surprised one of clues in the case had not yet resulted in an arrest.

The clue in question was some unidentified people who drove up to his brother's neighbor's home the day his brother was killed.

Retired Chesterfield Police Captain Steve Neal, who is not involved in the Bach investigation, said it was very likely law enforcement knows things they have not yet released to the victim's family.

"It's a high likelihood that those two particular individuals are involved, based on what I know about this case," Neal said in reference to the people who were confronted by Bach's neighbor. "Saying 'wrong house' is not an unusual alibi for suspects when they are confronted. I've heard that numerous times in my career, so I would certainly be interested in looking and seeing if they were involved in a crime."

Stephen Bach said he would not give up on this case because, he said, his brother would have done the same for him.

Anyone with information about the murder of Charles Bach was asked to call Crime Solvers at 804-861-1212.