Mother of 3 run over in Shockoe Bottom: ‘Nobody was helping, they were just filming’ 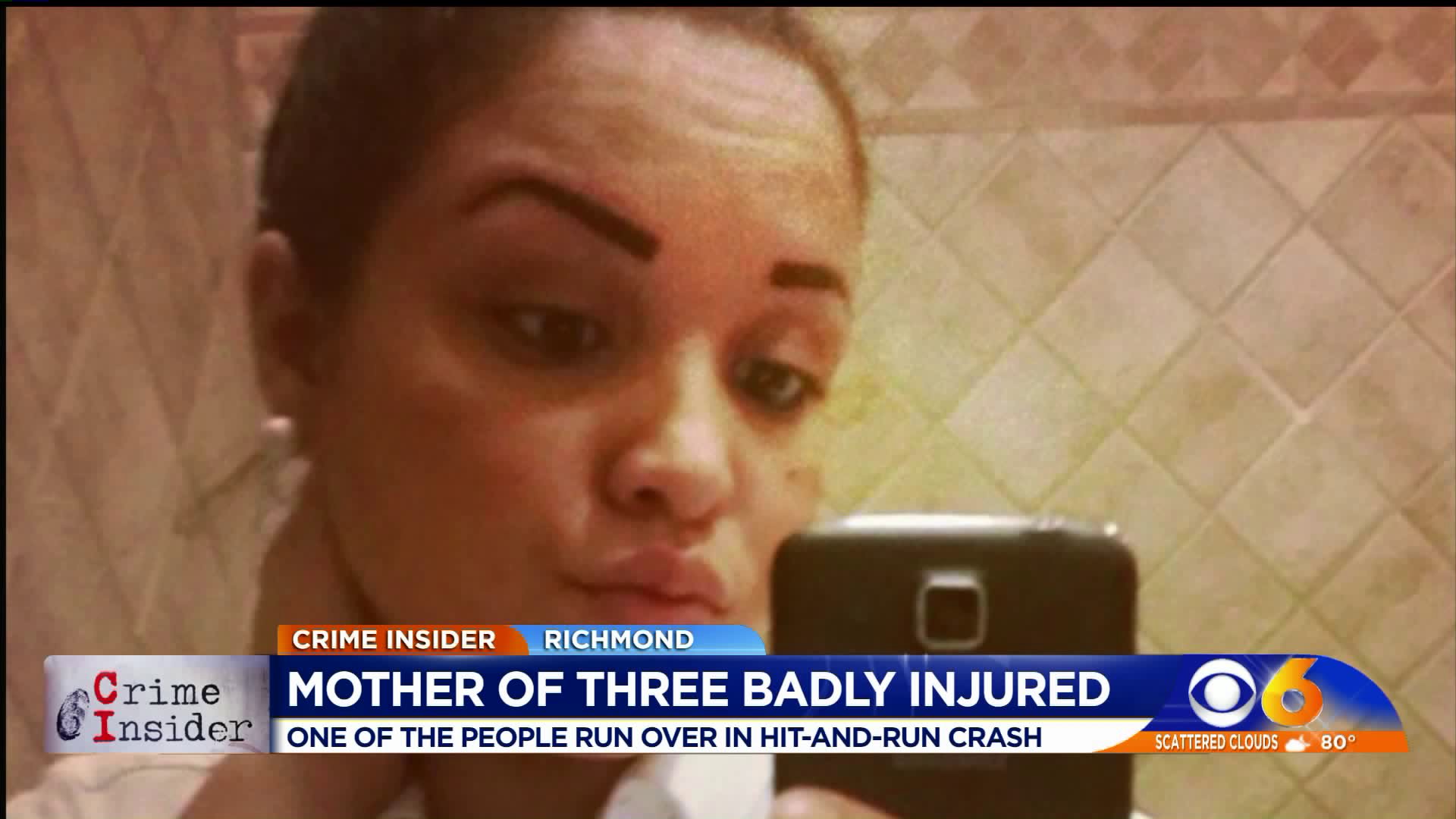 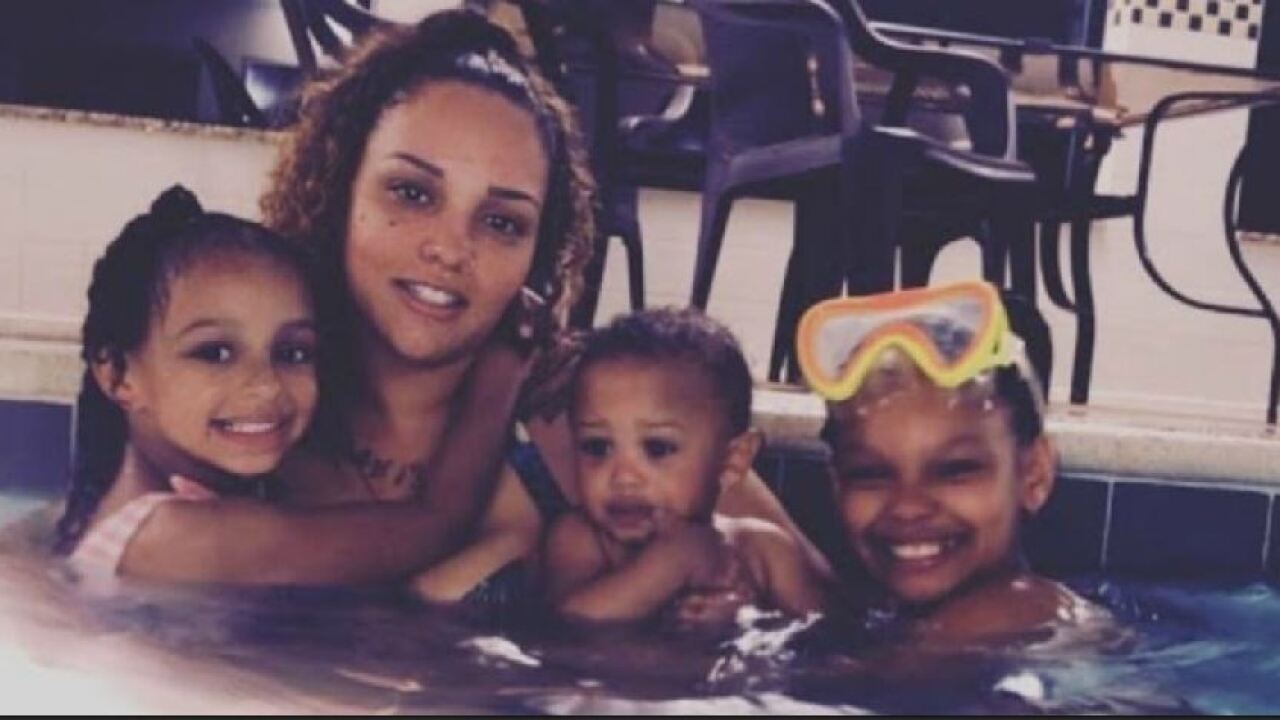 RICHMOND, Va. -- A mother of three was listed in critical, but stable, condition Friday, days after a driver hit her outside Image Restaurant and Lounge in Richmond's Shockoe Bottom neighborhood.

Brittany Summers was hurt and 22-year-old Shanice Woodberry was killed when the driver plowed into a crowd on East Main Street after a fight spilled out into the sidewalk early Wednesday morning. Video of the incident spread quickly on social media.

"I personally woke up to the video, I was tagged on the video as my sister laid in the street," Summers' sister Chelsea Prince said. "One of my first thoughts was 'where is security', because they have security to break up fights."

Summers and Woodberry did not know each other.

Neither woman was involved in the fight, according to witnesses.

"We had to watch people standing over her and even another man in the street and asking for help. Nobody was helping-they were just filming, it's disgusting," Prince added.

"And for the guy videotaping her, you could've helped. You could've stopped recording and started CPR," sister Jazzmin Eppes said.

Summers' sisters are planning to alternate between who will take care of their Summers' three children while she is hospitalized.

"It was the night after her son's first birthday party and I awoke to her ex-boyfriend calling me saying I needed to get to MCV because he saw her get hit by a car and it was bad," sister Kala Davis said.

Richmond Police announced the name and released photos of the woman believed to be involved in a deadly hit-and-run. Shiauna M. Harris, 21, frequents Midlothian Turnpike in Richmond and Emporia, Virginia, according to police.

The United States Marshals Service is now offering a reward of up to $2,500 for information that leads to an arrest.

"Detectives believe Harris was operating the vehicle that struck four persons along East Main Street in Shockoe Bottom, killing one [at about 1:55 a.m. Wednesday]," a Richmond Police spokesperson said. "Department detectives and the U.S. Marshals Regional Fugitive Task Force are now asking the public to provide information on Harris’ whereabouts."