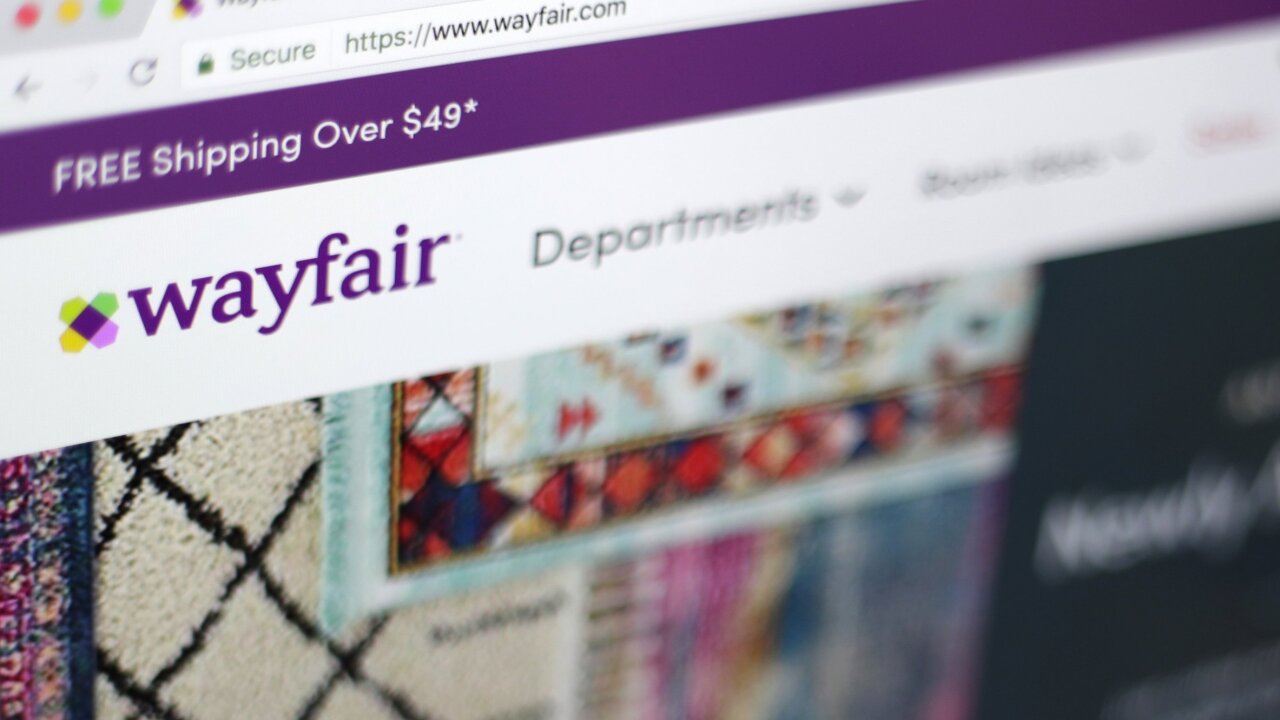 Employees for the online retailer Wayfair say they plan a walkout from company headquarters Wednesday in protest of the company selling furniture to migrant detention facilities.

Employees for the online retailer Wayfair say they plan a walkout from company headquarters Wednesday in protest of the company selling furniture to migrant detention facilities.

According to a woman identifying herself as an employee of the company, Wayfair employees learned last week that an order for about $200,000 worth of bedroom furniture was placed by the global nonprofit BCFS, which operates migrant facilities for the Department of Health and Human Services. BCFS is set to open a new facility in Carrizo Springs, Texas, which will accommodate about 1,600 unaccompanied minors.

More than 500 employees sent a letter Friday to senior management, asking the company to no longer do business with BCFS. They also asked Wayfair to establish a code of ethics that “empowers Wayfair and its employees to act in accordance with our core values.” CNN has seen a copy of the email sent by employees to Wayfair senior management.

“The United States government and its contractors are responsible for the detention and mistreatment of hundreds of thousands of migrants seeking asylum in our country — we want that to end,” the employees said in the letter. “We also want to be sure that Wayfair has no part in enabling, supporting, or profiting from this practice.”

Wayfair management responded in a letter to employees, also obtained by CNN, saying it still plans to do business with BCFS.

“As a retailer, it is standard practice to fulfill orders for all customers and we believe it is our business to sell to any customer who is acting within the laws of the countries within which we operate,” the Wayfair’s leadership team said in the letter. “This does not indicate support for the opinions or actions of the groups or individuals who purchase from us.”

Wayfair has not yet responded to CNN’s request for comment.

Wayfair employees announced on Twitter their plan to stage a walkout Wednesday afternoon in response to the company letter. The Wayfair employee who spoke to CNN said the walkout is “not meant as a censure on Wayfair,” but as a way to show workers’ continued concern.

They are also asking the company to donate all profits made from the sale of the furniture to RAICES, a nonprofit that reunites families at the border. That amount totals $86,000, according to the unverified Twitter account that broadcast news about the walkout on Tuesday.

News of the walkout attracted ire from other Twitter users, who expressed their displeasure with the company through the hashtag #wayfairwalkout. Rep. Alexandria Ocasio-Cortez, a Democrat from New York, called the walkout “what solidarity looks like.”

The Trump administration has been criticized in recent days over conditions for migrant children at a Customs and Border Protection facility in Clint, Texas. On Monday, the Department of Health and Human Services said 250 migrant children who were held at that facility will be shifted into the agency’s shelter system.

Wayfair’s stock dropped 5% on Tuesday. Shares are up about 60% this year.

This is not the first time US businesses have been ensnared in controversy about the Trump administration’s immigration policy.

Last year, US airlines spoke out against the Trump administration’s “zero tolerance” immigration policy that resulted in the separation of migrant children from their families. American Airlines, United Airlines and Frontier Airlines all asked the federal government not to use their planes to transport migrant children after they’re taken from their parents.

And Walmart said it was “disturbed” last year when one of its former stores in Texas was turned into a shelter for migrant children who were separated from their parents. The 250,000-square-foot facility in Brownsville became the center of national outrage over the Trump administration’s treatment of immigrants.