Solar eclipse will be visible in South America next week 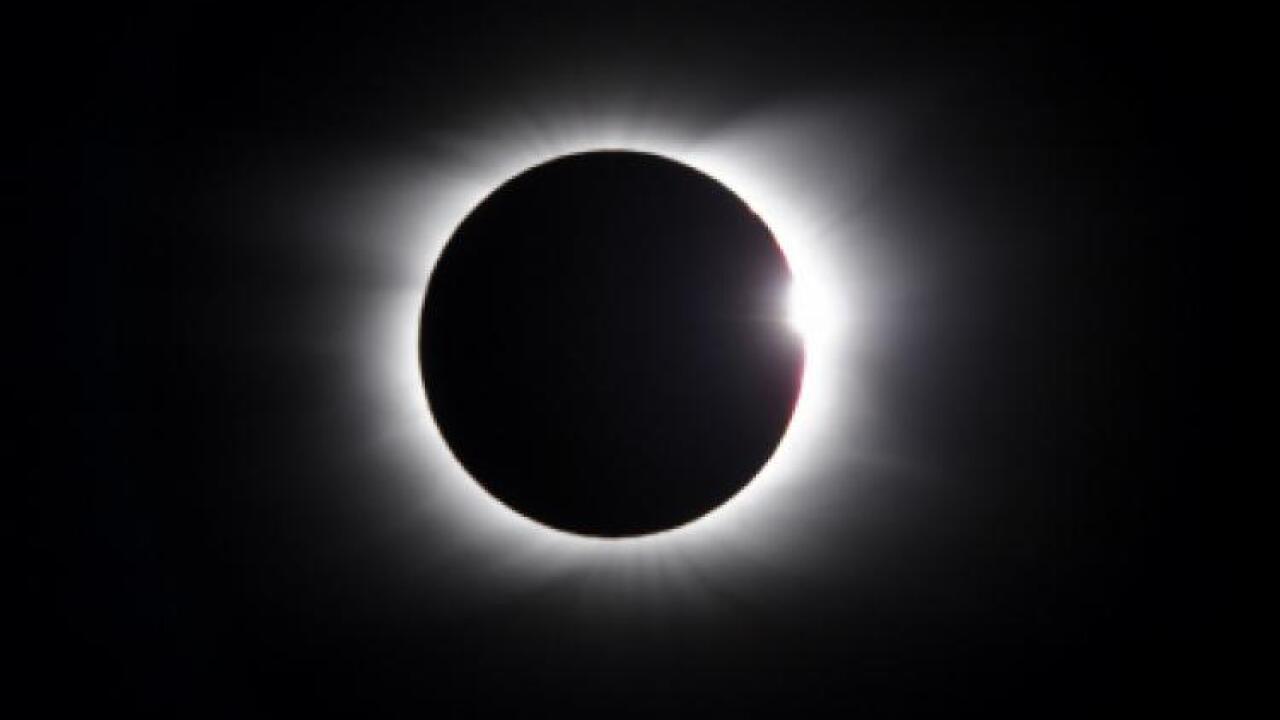 Space fans in South America are preparing for a total solar eclipse on July 2, but if you’re not in the area you can still watch online.

During a total solar eclipse, the moon and the sun both appear to be about the same size from the ground.

However when the Earth, moon and sun line up just right, the moon blocks the sun’s entire surface, creating the total eclipse.

The umbral shadow — the area in which the sun will appear completely covered by the moon — will pass over the Pacific Ocean, Chile and Argentina, according to NASA.

Depending on where you are, the spectacle could last up to four minutes and three seconds, the space agency said.

The total solar eclipse will appear in the sky over the city of La Serena, Chile, at 4.38 p.m. ET and travel across the Andes mountain range before ending near Buenos Aires, Argentina, at 4.44 p.m. ET.

To see “totality,” in which the moon completely blocks the sun, you will need to be inside the narrow swath — about 70 miles wide — of the moon’s shadow.

Outside of this path, a partial solar eclipse will be visible in Argentina and Chile, as well as Ecuador, Peru, Bolivia, Paraguay, Uruguay and parts of Colombia, Brazil, Venezuela and Panama, according to NASA.

Those who want to get the best view of the eclipse can join astronomer Glenn Schneider on a charter flight that will follow the path of the eclipse from a plane and thereby extend totality to around 8 or 9 minutes.

Schneider, an astronomer at the University of Arizona, plans to charter a plane from LATAM Airlines and observe the eclipse from above the clouds, according to a press release.

If you can’t get to South America, watch a live feed on the website of the European Southern Observatory, based in the Atacama Desert, Chile.