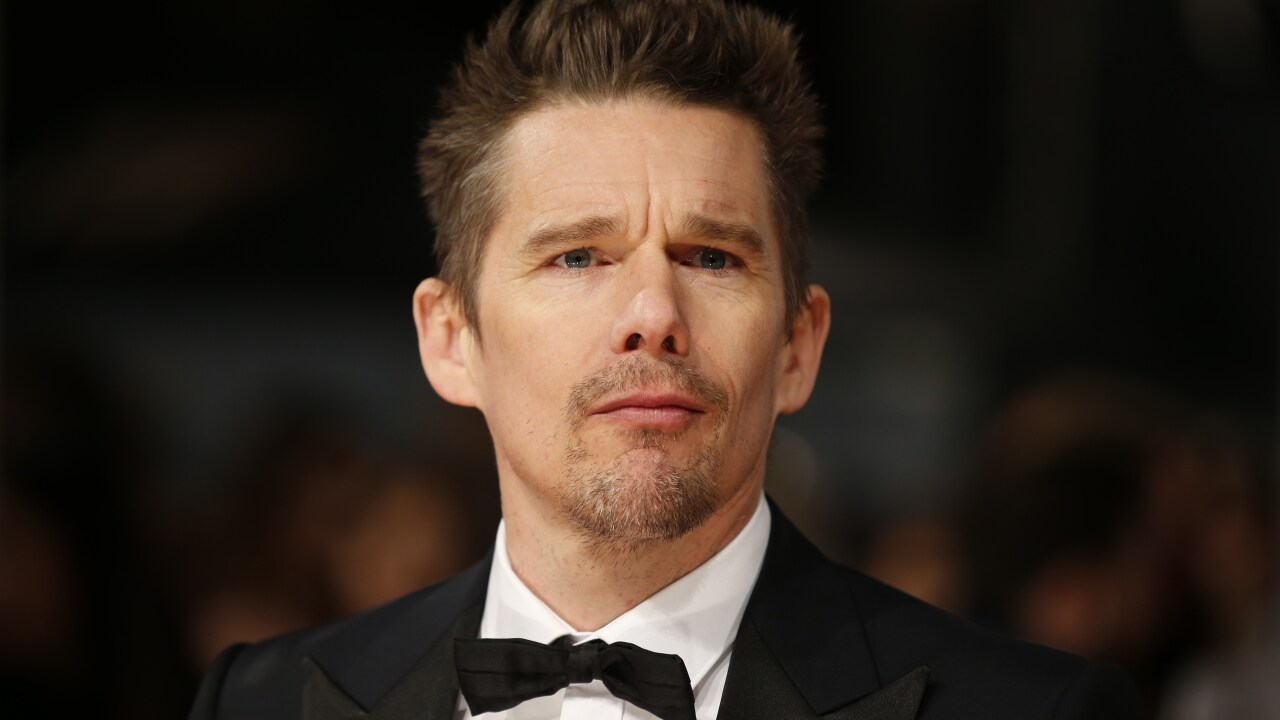 RICHMOND, Va. — Casting Directors for a new Showtime limited series is holding an open casting call for actors in the Richmond-area.

Showtime’s “The Good Lord Bird” will film in Central Virginia from mid-July through early November 2019, according to Carol Grant Casting.

The limited series, starring Academy Award nominee Ethan Hakes and produced by Blumhouse Television, is based on the novel by bestselling author James McBride.

“The Good Lord Bird” is told from the point of view of Onion, an enslaved teenager who joins 19th-century abolitionist John Brown (Hawke) during the time of Bleeding Kansas, eventually participating in the famous 1859 raid on the Army depot at Harpers Ferry. Brown’s raid failed to initiate the slave revolt he intended but is often cited as the instigating event that started the Civil War.

Casting directors are looking for extras as well as stand-ins for major characters in the film, including John Brown, who will be played by Ethan Hawke.

John Brown will be played by Ethan Hawke and will need an excellent stand-in and possibly a photo double.
Seeking a male caucasian actor, brown hair, facial hair a plus. Height range is 5’10 to 5’11.

Our ‘Onion’ cast member is a minor, and he will need two or more Photo-Doubles / Stand-Ins to work the run of the show.  Seeking a light-skinned African American.  This can be either male or female.  Height range of 5’4 to 5’6 and a waist size of 30″. Must be slim and with lighter skin tones.

Before attending the casting call, interested actors are asked to register online.

The limited series will film in the Richmond-area five days a week from mid-July through November 2019.

Casting directors say they will consider both Union and Non-Union Talent.

​For more information and details about the project and casting, click here.