Mother of woman killed in hit-and-run: ‘You feel like you do everything to protect your child and they are still taken’ 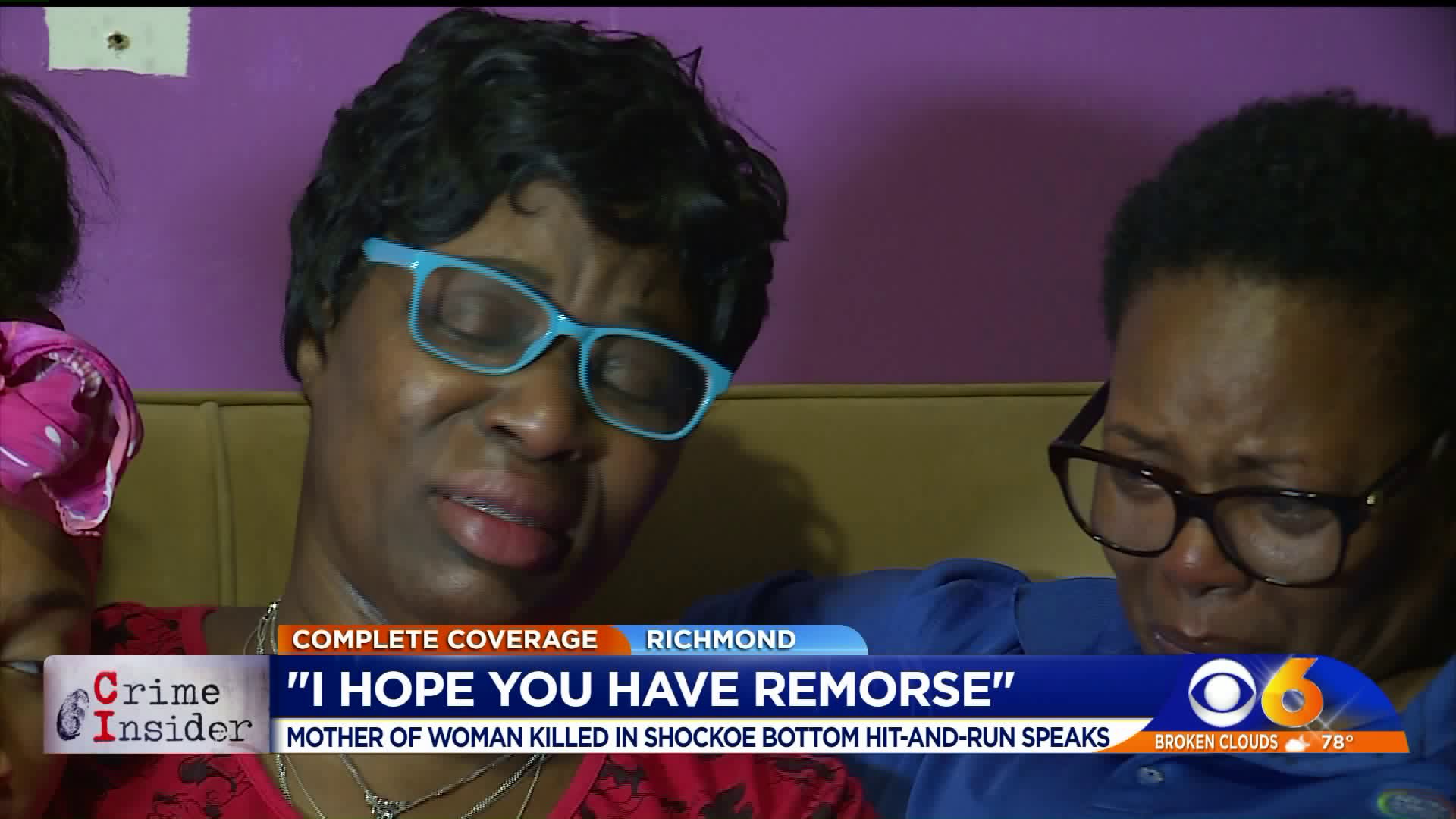 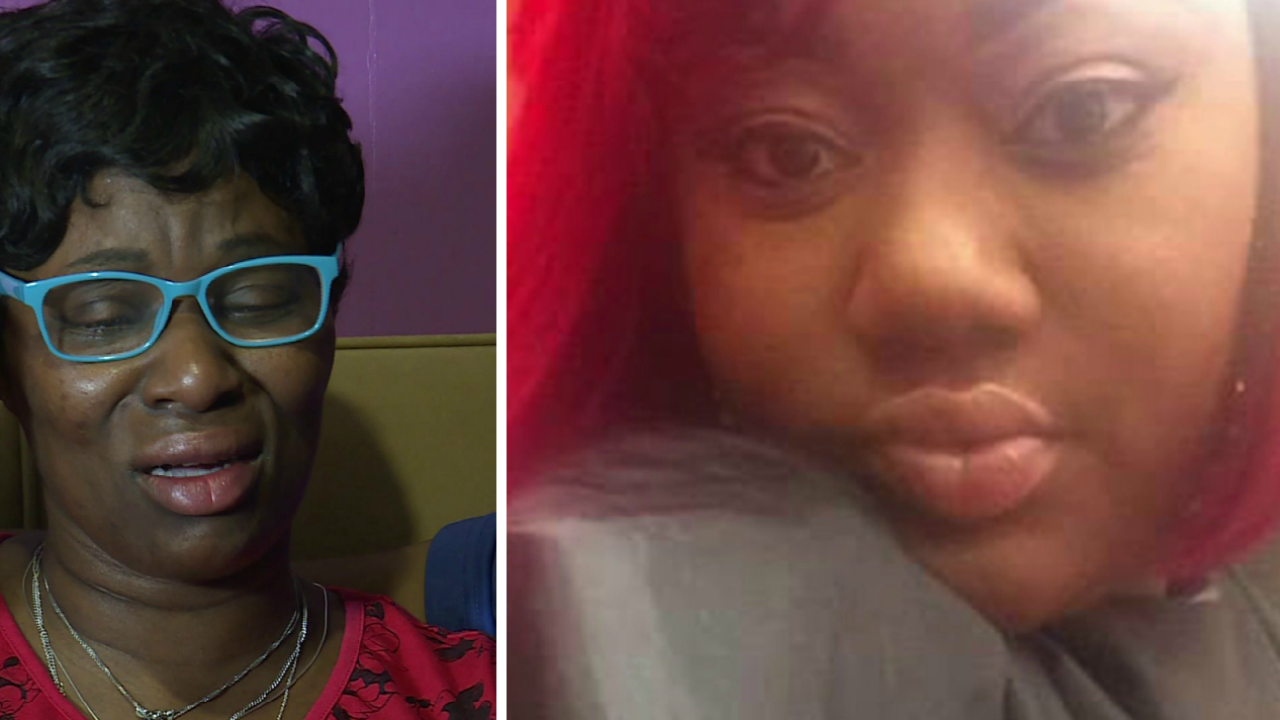 RICHMOND, Va.  -- The mother of a 22-year-old woman killed after being run over by a driver in Shockoe Bottom early Wednesday morning says that she spoke to her daughter just hours before she was killed.

Shanice Woodberry was killed leaving downtown Richmond on her way home from a night out when an early morning fight outside of Image Restaurant and Lounge ended in a woman revving her car and running over several people on East Main St.

Robin Lewis says that her daughter Shanice was everything to her.

"Oh God life is so short... So short...," Lewis said. "I don't even know where to begin. You feel like you do everything to protect your child and they are still taken."

Another woman has life-threatening injuries and two others - a man and woman - were treated and released.

Woodberry at 22, and was getting ready to start nursing school in the fall.

Her mom says that Shanice wanted to work in the mental health industry and had developed the compassion to care for the mentally challenged.

" I hope you have remorse for taking my child's life... we shouldn't be doing this right here, she should be here enjoying herself, she should not be gone where I can't see her."