She’s too young to drive, so why is she flying over Central Virginia? 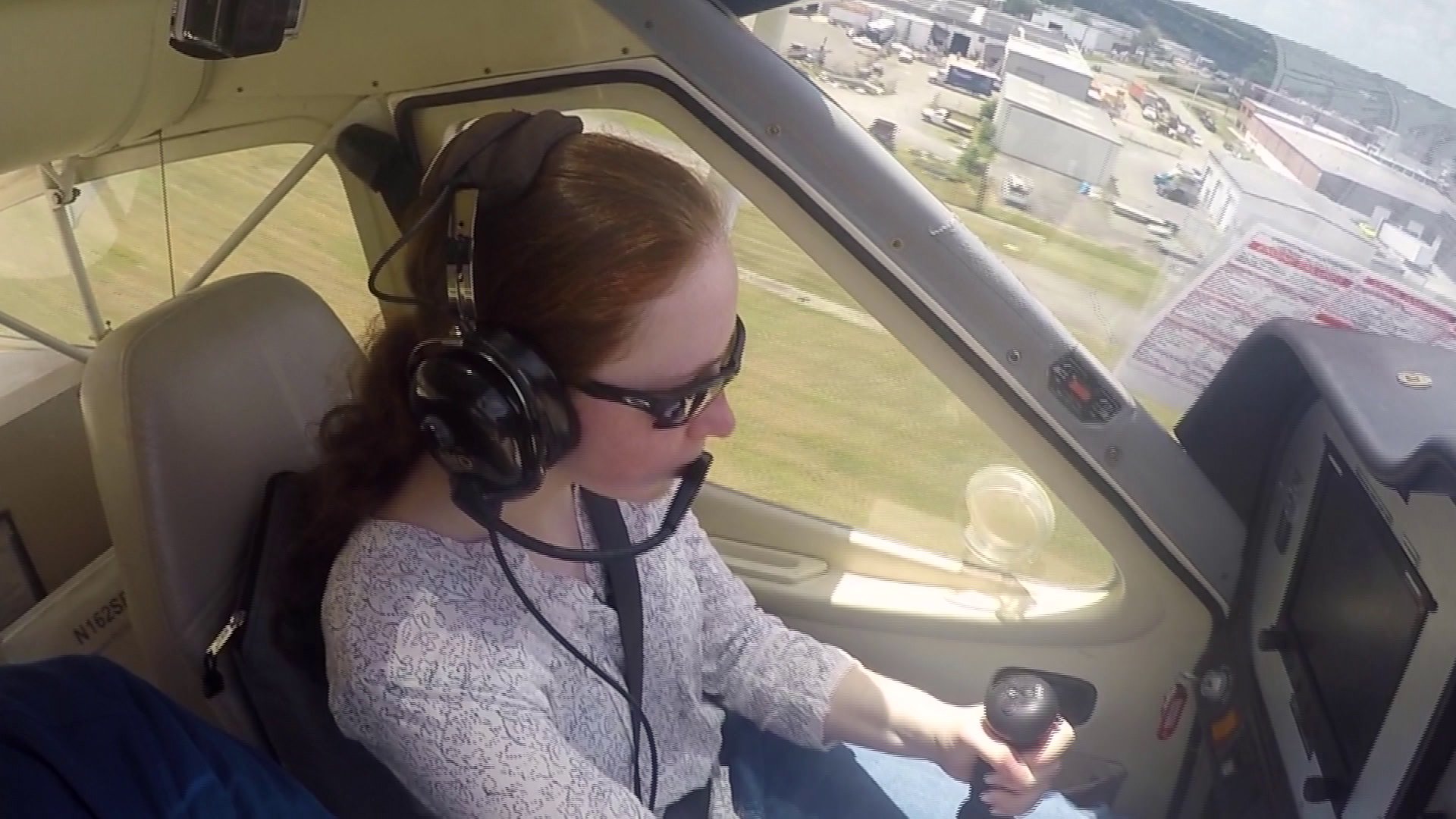 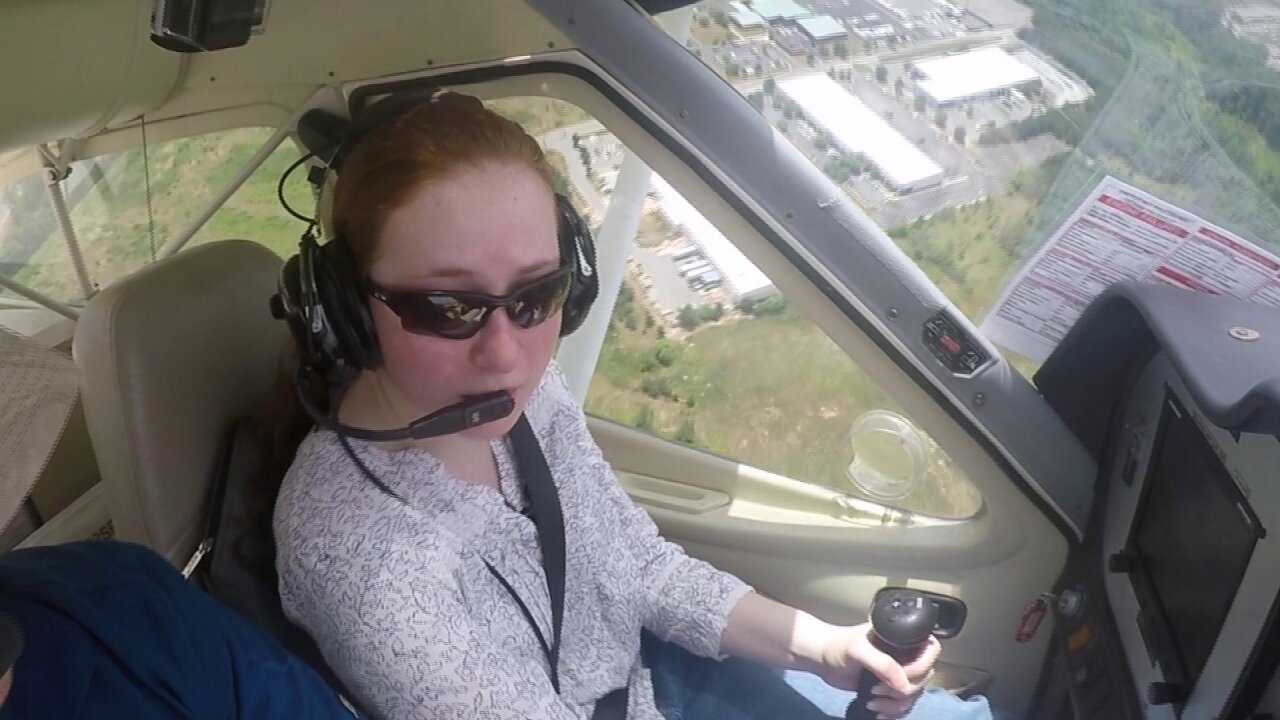 HANOVER COUNTY, Va. -- Only 4.3% of all U.S. pilots are women, according to the Federal Aviation Administration (FAA). Izzy Szczerbinski is hoping to increase that number by taking flying lessons here at the Hanover Airport.

"I love flying," Izzy said. “And making a lot of money for doing something that you love is a great idea."

When she told her friends that she was going to take lessons they were a little skeptical. You might be too when you learn she's only 14 years old.

Watching from the ground, Izzy's dad Eric remembers being a little skeptical at first.

"She can legally fly a plane with an instructor, but she can't drive a car (laughs)," her dad said.

A fact flight instructor Peter Hantelman must keep that in mind.

"You just have to remember you're dealing with someone who may not have the same frame of reference.  You can't say 'Well, think about a car', because she doesn't drive a car yet," he said. "So sometimes you have to use analogies like 'Think about you're pedaling your bicycle uphill.'"

Izzy said she believed at any age; you should not be afraid to follow your dreams.

"I would always encourage everyone to, because you never really know what it's like until you've done it," she said.

Izzy's dream is to one day pilot international flights.

Understandable, because she speaks French, Polish and Mandarin Chinese.

"China has a large gap because many of the pilots can't speak English adequately.  But they're looking to hire ones from America.  I thought that because I can speak Chinese and English, that would be a good idea," she said.

Earning a pilot's license isn't easy. Hantelman said it takes repetition, a lot of study, and lot of testing. But if she can pass the flying lessons, then getting a driver's license might be a breeze.