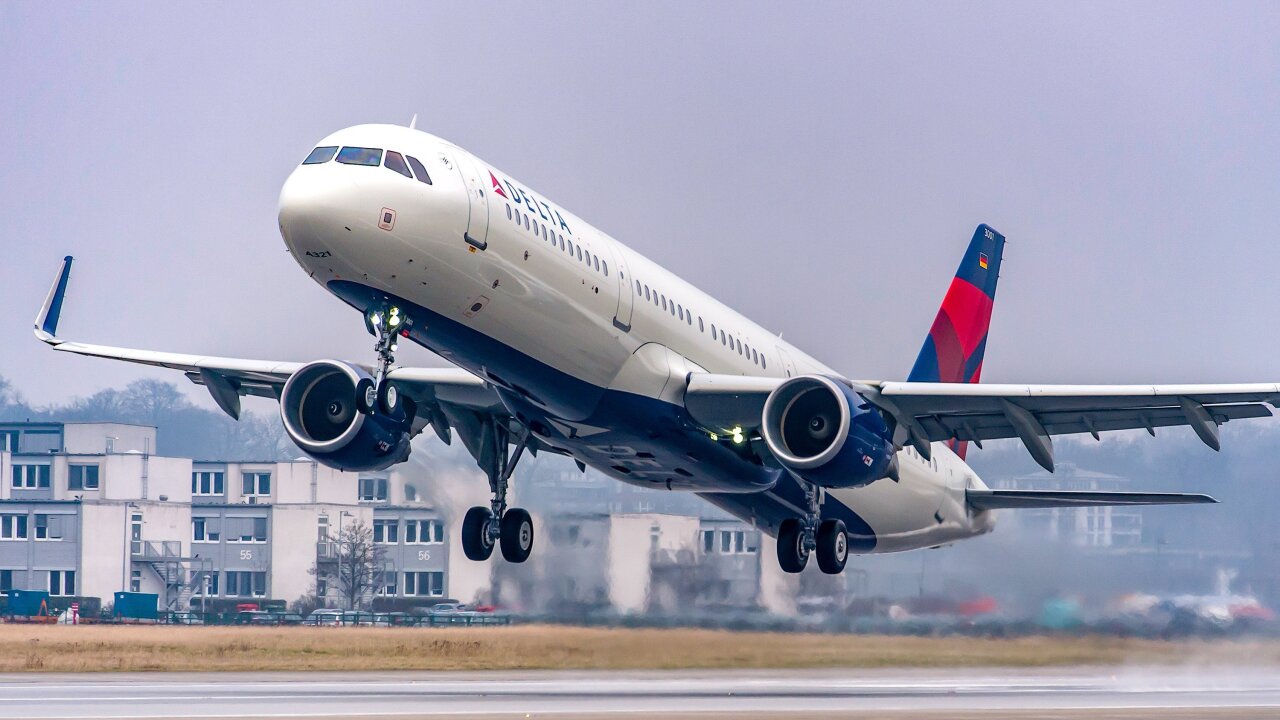 Delta Air Lines is giving passengers to one of the Dominican Republic’s airports the right to change or cancel tickets without the usual penalty.

The flights covered by the waiver are those going to and from Punta Cana, on the eastern tip of the Island, where several American tourists have died in the last year.

Delta said it is granting the waiver for travel through August 15, and if passengers are going to rebook they must begin travel no later than November 20. But if passengers cancel the flight altogether, they will get a credit that they can use on Delta for a period of one year from the original booking date.

The airline said it is granting the waiver “due to recent events” in Punta Cana. Delta said it is working with passengers traveling to the two other Dominican airports — those serving Santo Domingo and Santiago de los Caballeros — on a case-by-case basis. Other airlines, such as American, JetBlue and Sun Country, also say they will work with passengers wanting to change or cancel Dominican flights on a case-by-case basis.

Flight cancellations to and from the Dominican Republic are soaring, according to travel analytics firm ForwardKeys. New bookings to the island are off sharply since the beginning of June.

Between June 1 and June 19, cancellations increased 51% compared to the same period a year ago. The pace of cancellations has picked up even more than that in recent days with cancellations more than double year ago levels on June 18 and 19.

New bookings for July and August to the Dominican Republic from the United States have fallen by 74.3% compared to the same period in 2018. Bookings were up 2.8% in April and May, before the news coverage of the deaths began.

David Tarsh, a spokeperson for ForwardKeys, said the decline is similar to what happens sometimes after violence strikes a country. “You can get a long continued problem or things can recover quite quickly, depending on whether people see the threat as being contained or ongoing. The problem you have here is the uncertainty, because the deaths are a mystery.”

Bookings to rival tourism destinations have jumped, Tarsh noted. June bookings for summer flights are up 45% to the Bahamas, up 31% to Aruba and up 26% to Jamaica.

At least 10 American citizens have died in the Dominican Republic in the last year, according to the US State Department, victims’ families and the involved resorts.

That includes two visitors to the Hard Rock Hotel and Casino in Punta Cana, a third who was staying at Bahia Principe and a fourth who died in her hotel room at Excellence Resorts June 10.

At least some of the deaths are believed to have been from natural causes, and so far a connection between the deaths has not been established.

The loss of tourism is a huge problem for the Dominican economy. Tarsh said 17% of the nation’s gross domestic product is tied to tourism.

“It’s not true that there has been an avalanche of American tourists dying in our country, and it’s not true that we have mysterious deaths,” he said. He denied Americans are canceling their vacations to the Dominican Republic.