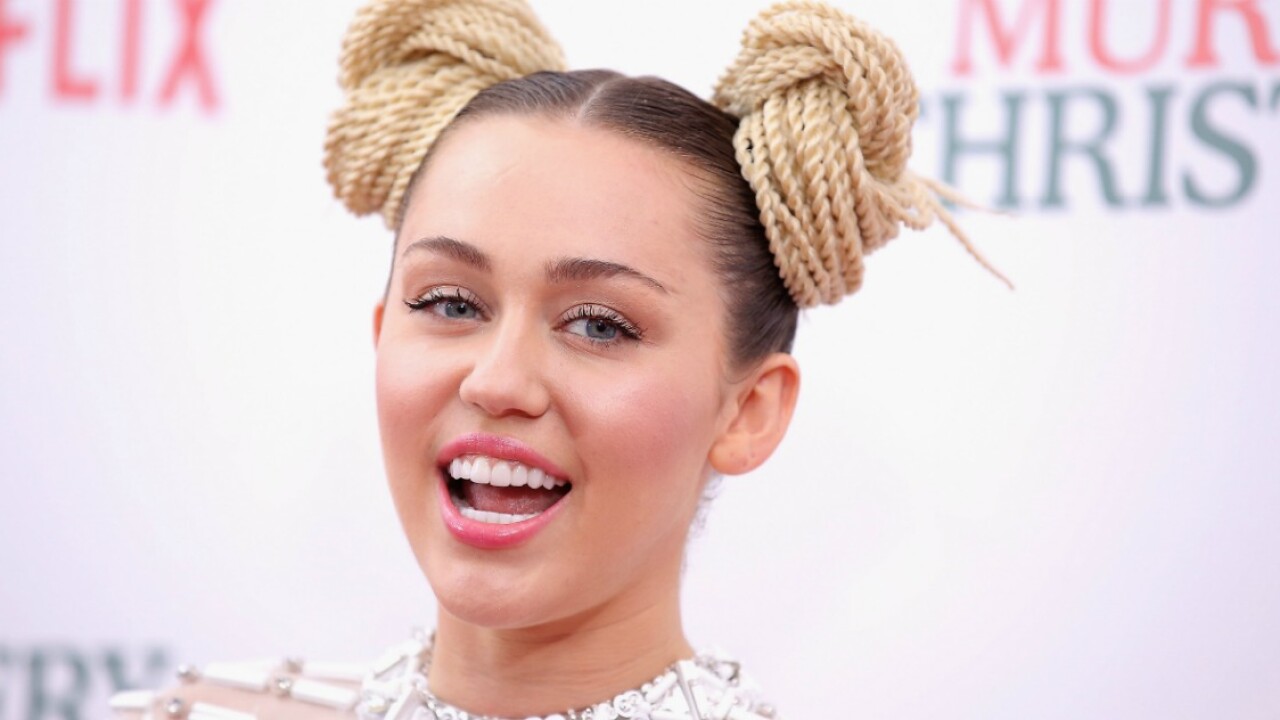 Talk about the ultimate trio.

The best part is that you don’t have to wait long, the song will drop on Thursday.

Cyrus shared the same short clip of the “Charlie’s Angels” logo with the caption, “WE ARE COMING!”

Rey did not flag the project on social media but was tagged in all the posts.

Related: Charlie has a new team of ‘Angels’

The upcoming film will star Ella Balinska, Naomi Scott and Kristen Stewart. Actress Elizabeth Banks is directing and producing the film with her company, Brownstone Productions.

The reboot of “Charlie’s Angels” will be based on the popular TV series that originally starred Kate Jackson, Farrah Fawcett and Jaclyn Smith as Los Angeles crime fighters.

A previous movie adaptation of “Charlie’s Angels” released in 2000, followed by a sequel in 2003.