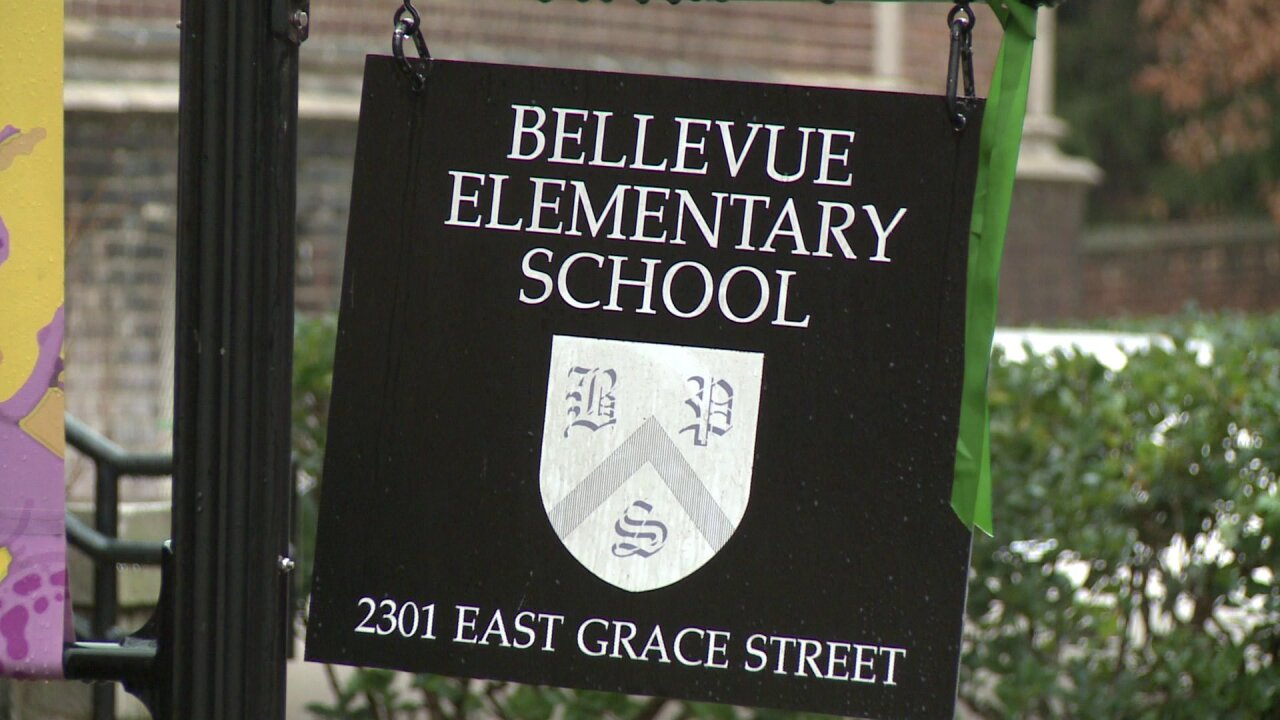 RICHMOND, Va. — Police are investigating after a Richmond elementary school was vandalized on Monday.

On Monday,  officers responded to Bellevue Elementary School located at 2301 E. Grace Street for the report of a burglary

According to police, the likely suspects broke in sometime between 5 p.m. on Thursday, June 20 and 6:30 a.m. on Monday, June 24. Officers found vandalism throughout the building and noticed some food items missing.

Suspects have been identified in the burglaries at George Mason Elementary School and Martin Luther King, Jr. Preschool Center. Some stolen property was recovered.

Detectives are reviewing the evidence and ask anyone with information to call Crime Stoppers at (804) 780-1000.