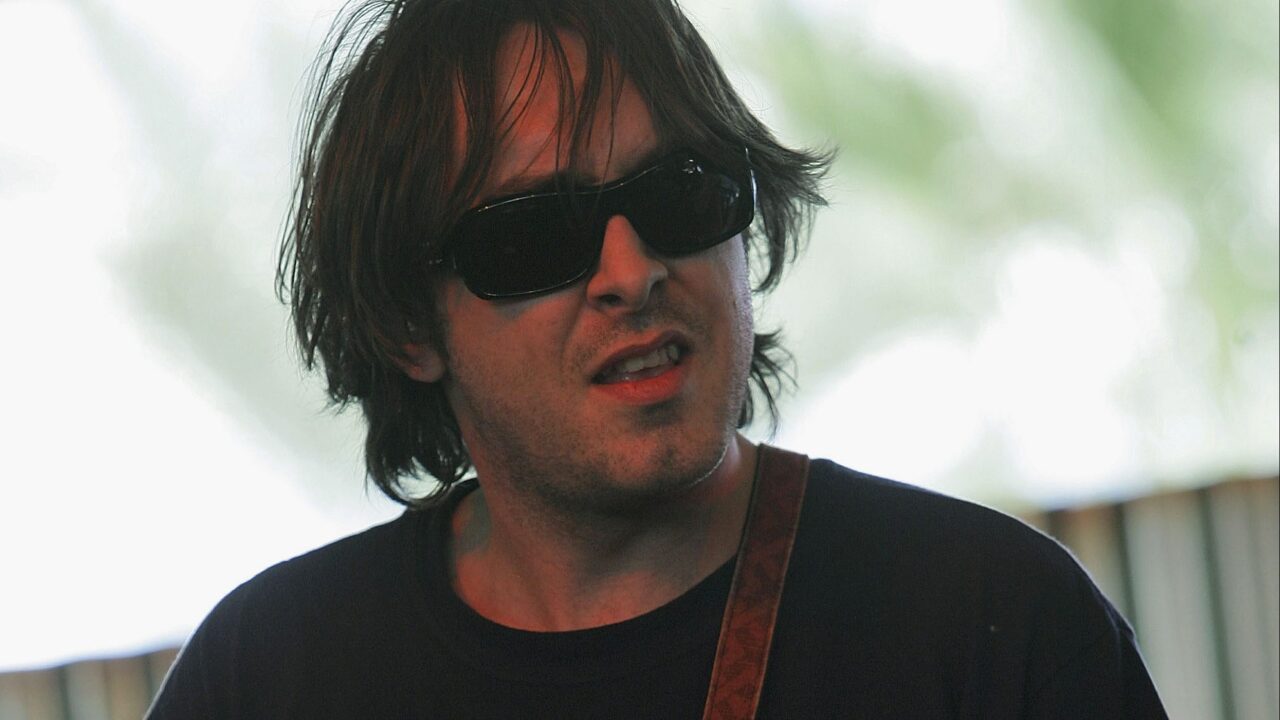 INDIO, CA – MAY 05: Musician Jeff Austin from the band Yonder Mountain String Band performs on the Appaloosa Stage during the Stagecoach Music Festival held at the Empire Polo Field on May 5, 2007 in Indio, California. (Photo by Karl Walter/Getty Images)

His booking manager, Barron Ruth, confirmed Austin’s death. He died in Seattle at age 45 after being put into a medically induced coma, Ruth said.

“He was a dear friend whose music touched the lives of so many, and will be sorely missed,” a statement from Austin’s family read.

The Yonder Mountain String Band, which Austin co-founded before embarking on a solo career, posted on its Facebook page that, “We are saddened to report that we have lost our brother Jeff Austin.”

“Remembering the incredible times and magical moments puts us at a profound loss for words.”

At the time of his death, the American mandolinist was performing with the Jeff Austin Band.

Austin was born in the suburbs of Chicago. He began playing music during a break from studying at the University of Cincinnati.

During his time off, he met Bluegrass Holes banjo player Dave Johnston, who urged Austin to pick up the mandolin — a type of lute instrument that is generally plucked — and sing in the band, according to his bio.

However, the band didn’t last long and Johnston and Austin wound up moving to Colorado to form the progressive bluegrass group Yonder Mountain String Band in 1998.

The band was far more successful than The Bluegrass Holes, performing at the 2008 Democratic National Convention in Denver and even hosting its own music festival in Arkansas, Yonder Mountain’s Harvest Festival.

Austin left the band in 2014, citing creative differences and debuted his first solo album “The Simple Truth” in 2015.

Austin has a wife, Devlyn, and three kids, Lily Rose, Penelope and Jude Patrick. His family set up a contribution fund to Sweet Relief Musicians Fund.