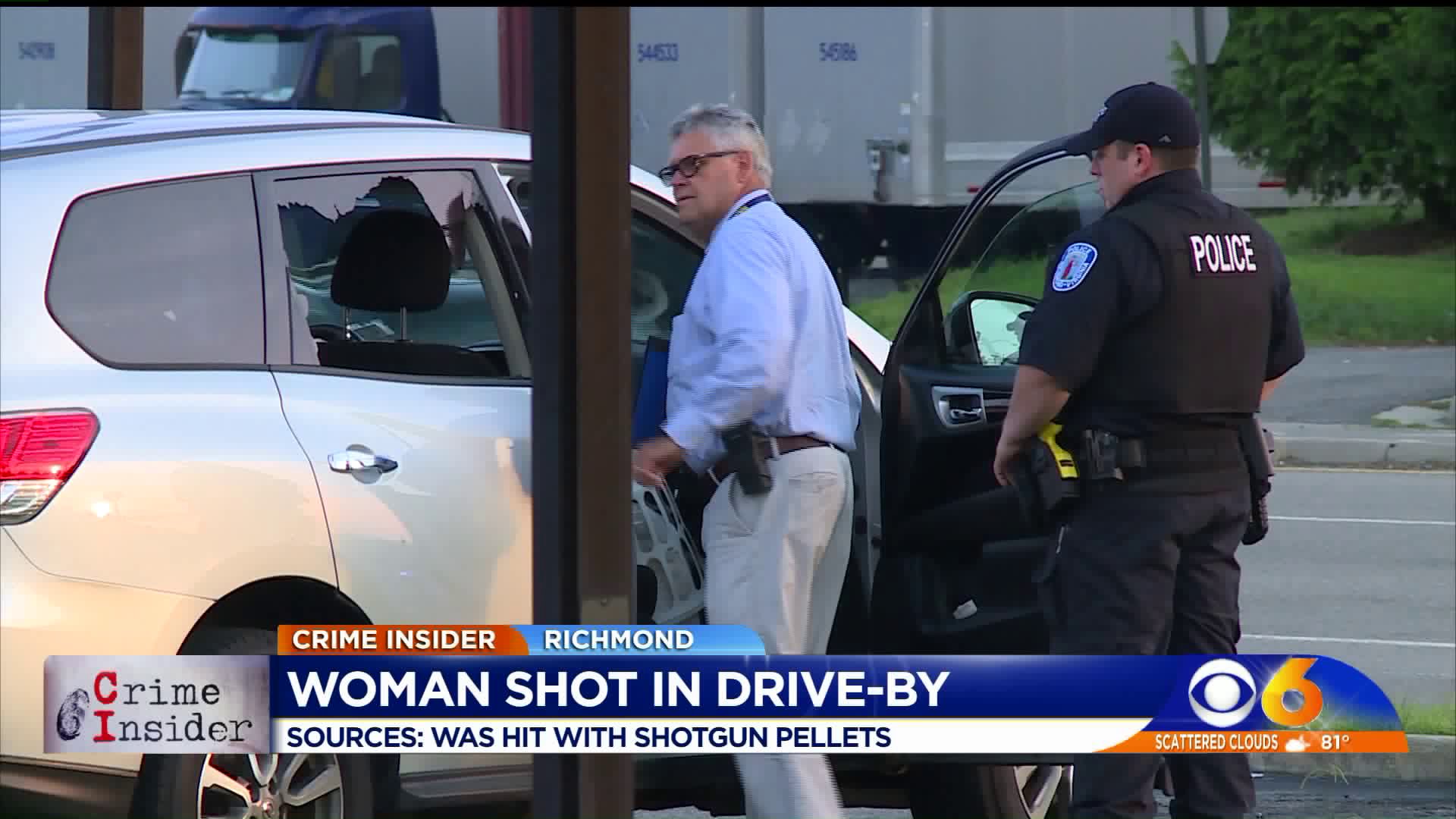 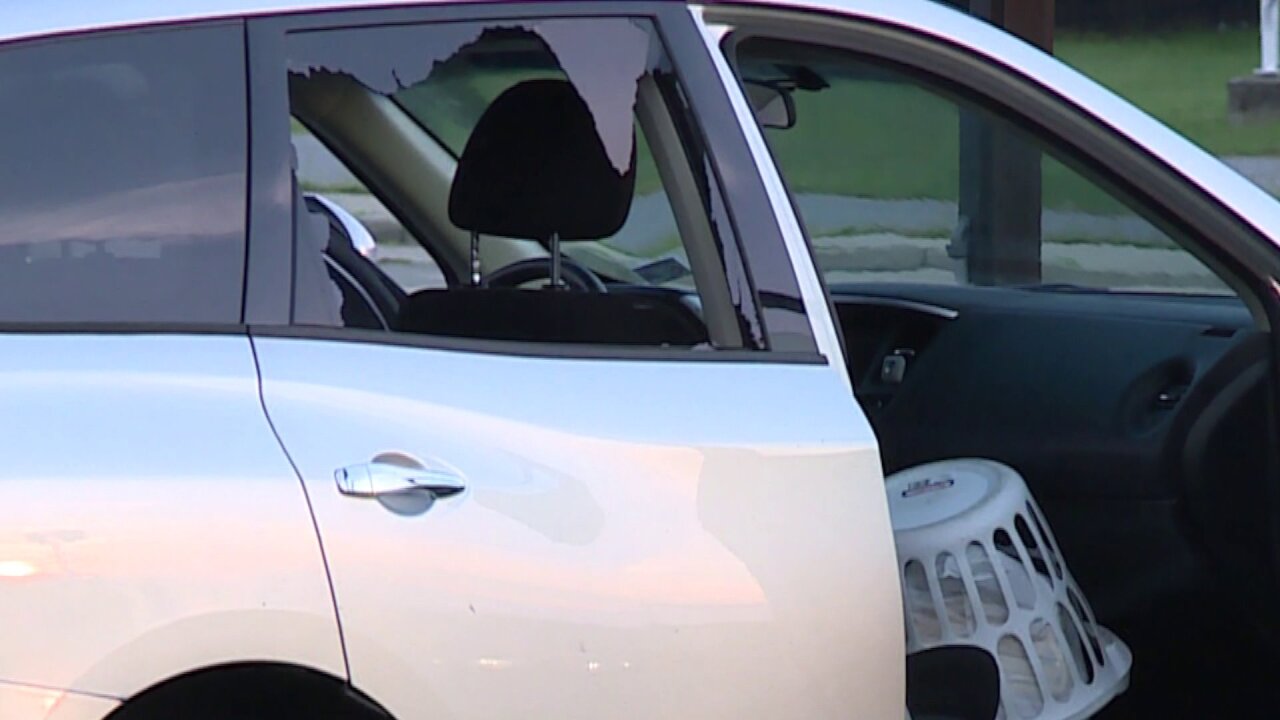 RICHMOND, Va. -- A woman is recovering after being injured in a drive-by shooting in South Richmond on Monday evening.

Police said officers responded to the intersection of German School and Midlothian Turnpike for a shooting at approximately 8:02 p.m.

Upon arrival, officers found an adult female who was transported to a local hospital with a non-life-threatening injury. Crime Insider sources say the woman was injured by shotgun pellets.

Those sources say the victim is in her 60s.

Detectives believe the incident occurred in the 500 block of Labrook Drive where at least one house was struck by gunfire, according to police.