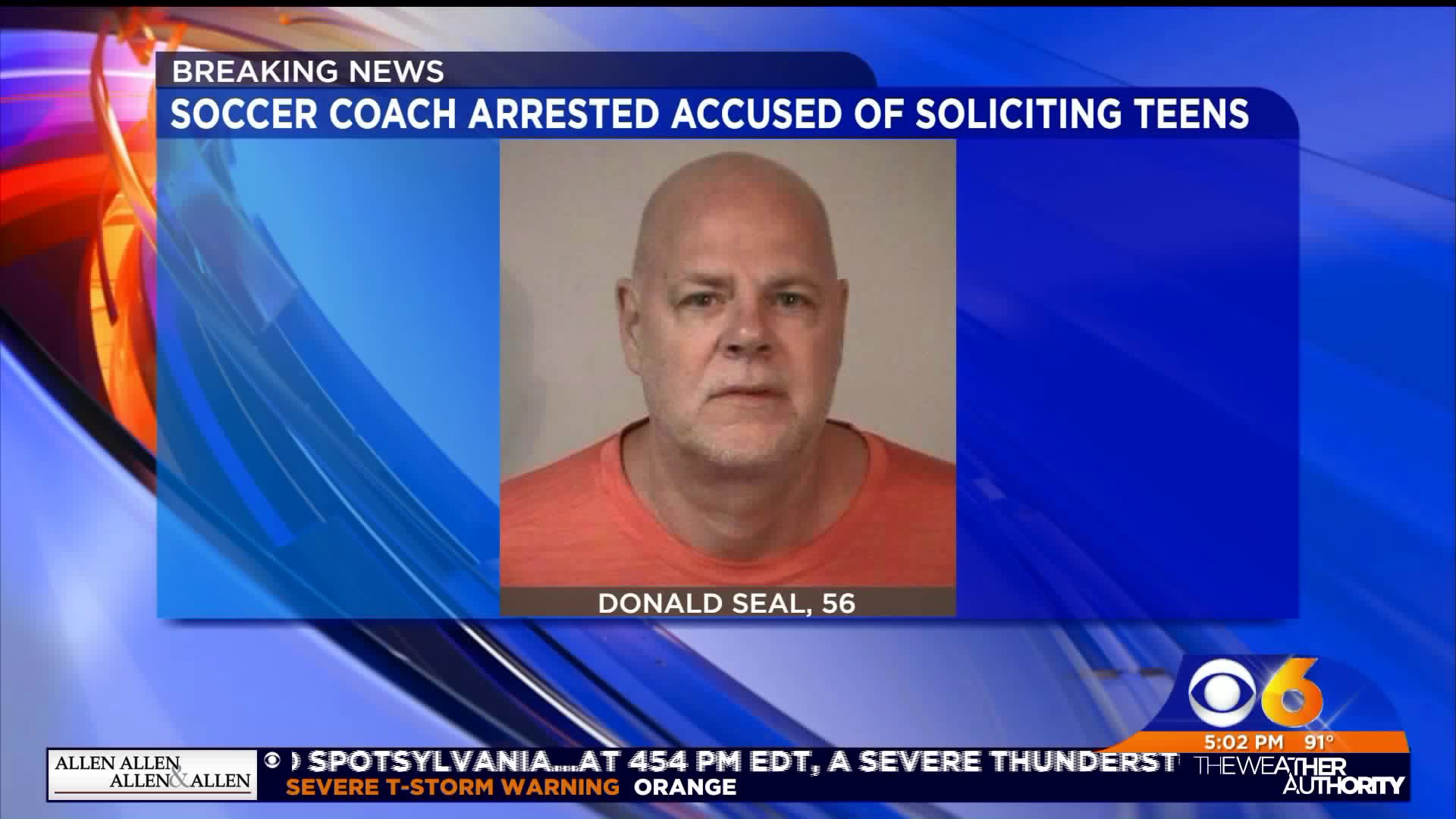 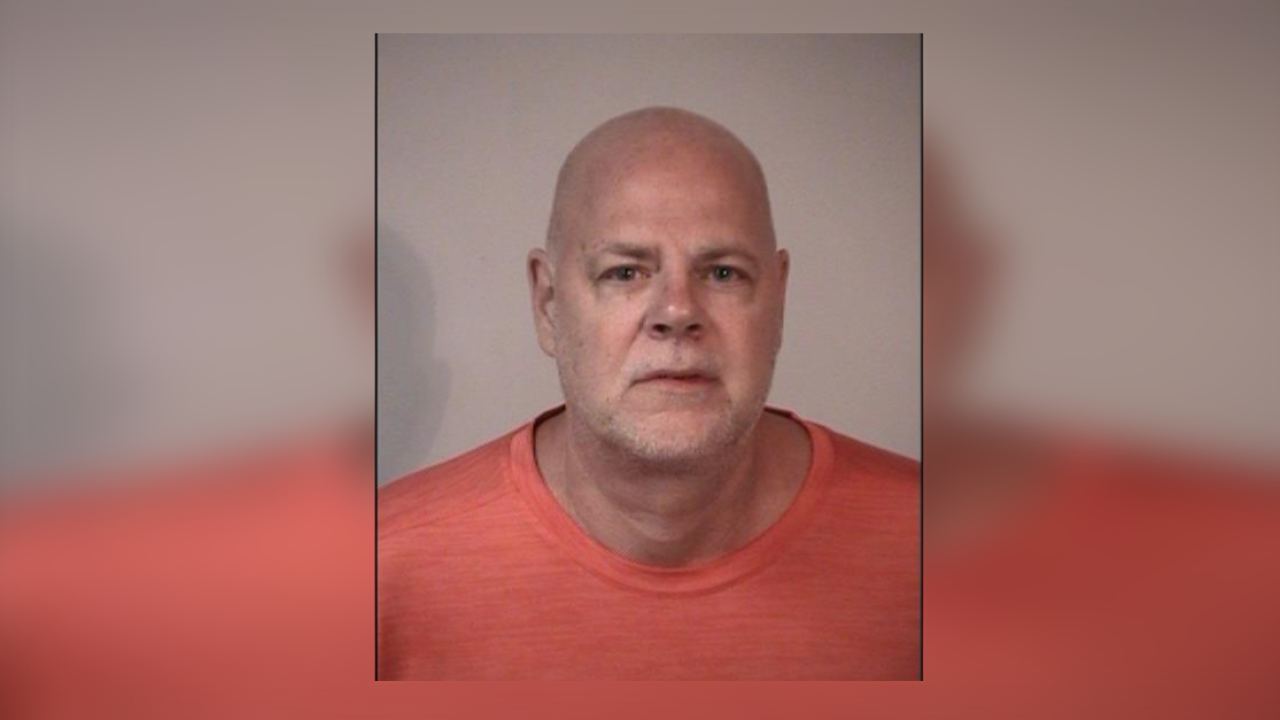 Victims say they met Donald Seal, 56, through playing soccer for him.

Spotsylvania Sheriffs say that it was determined that one of the victims had been solicited by Mr. Seal through inappropriate texts on at least one occasion.

A warrant was obtained for Donald Seal and he was subsequently arrested by Stafford Sheriff’s Office at his residence.

Mr. Seal was remanded to Rappahannock Regional Jail where he was held without bond.

The investigation is active and ongoing.