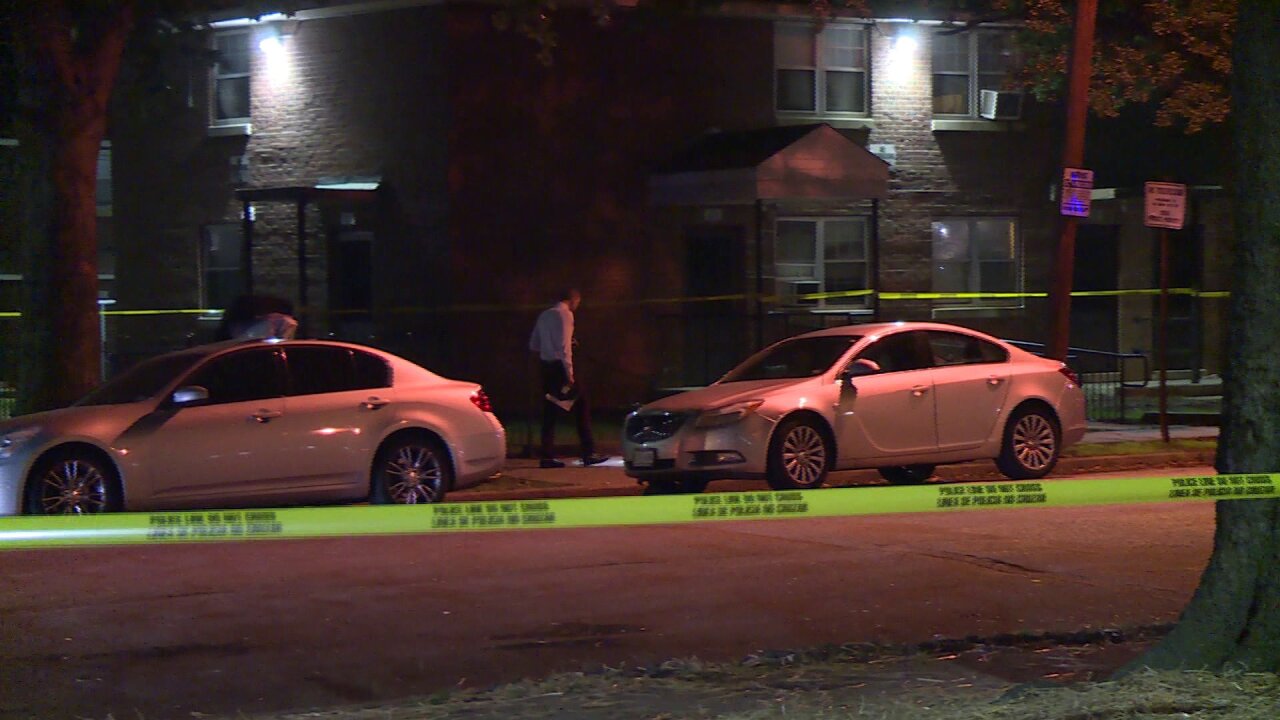 RICHMOND, Va.  – Richmond Police are investigating two shootings in the Whitcomb Court Community. The shootings, which police do not believe are related, occurred about eight hours apart.

A 24-year-old shooting victim suffered a “possible life-threatening injury” in a shooting reported at about 12:15 a.m. Monday. That person was shot in the 2400 block of Carmine Street.

Earlier Sunday afternoon, a 19-year-old man was shot around 4 p.m. along the 2100 block of Deforrest Street. He was treated for a non-life threatening injury at the hospital.

No additional information has been released about a the shooting victims, motives behind the shootings, nor potential shooting suspects.