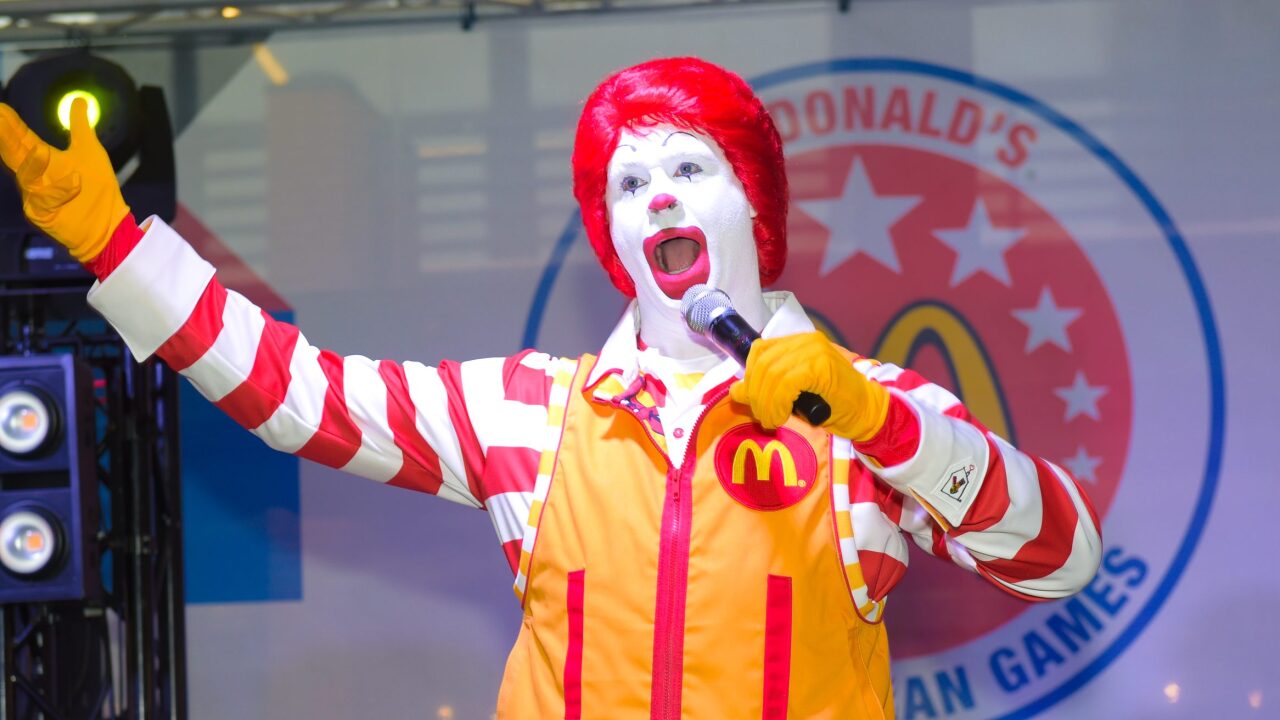 Last year, the burger chain switched to fresh beef quarter-pound burgers from frozen at most of its stores in the contiguous United States. That change has led to a 30% spike in sales of quarter pounders on average over the past 12 months, the company said Monday. It also helped McDonald’s burgers gain market share in what the industry calls the “informal eating out” category for the first time in five years, the company said.

“Our customers are changing at a super fast pace,” she said. “As a result, we’ve had to change, too.” The company has also made commitments to reduce the use of antibiotics in its beef and switch to cage-free eggs.

McDonald’s said sales of the fresh quarter-pound burger were especially strong in May 2018, when it was first introduced, thanks in part to marketing efforts. More recently, the company included the fresh beef burger in its 2 for $5 deal for the first time. The promotion performed well, CFO Kevin Ozan noted in an analyst call discussing first-quarter earnings.

Going from frozen to fresh beef was a challenge.

“There was a huge transformation that was required” to make the shift, Gross said. Suppliers needed new packaging equipment and more refrigerators, among other things, to make sure the fresh beef was handled safely, she said. Distribution trucks needed the right temperature monitoring systems to transport the beef correctly. And in McDonald’s kitchens, employees had to implement new food safety practices.

Overall, the shift was one of the “biggest, boldest moves that we’ve made in a long time,” said Gross. It’s the biggest supply chain change the company has made since it started serving all-day breakfast in 2015, she noted.

It also put a strain on the company’s franchisees, who had to pay for some of the changes, like different refrigeration and storage systems.

Last year, the company encountered some friction with its franchisees. In October, the National Owners Association — a self-funded advocacy group of McDonald’s franchisees — met for the first time to discuss ways to work with McDonald’s to improve their livelihoods. The company’s aggressive remodeling plan, which includes modernizing stores with digital menu boards and self-order kiosks, has put pressure on franchisees, which also struggle when McDonald’s adds new menu items or makes other big changes.

Gross noted that the shift was “not easy,” but that franchisees ultimately came on board because fresh beef burgers are just better. “The franchisees became believers very quickly,” she said.

McDonald’s shared news of the improved fresh beef sales as it fields questions about whether it will introduce a plant-based protein burger to its US menu.