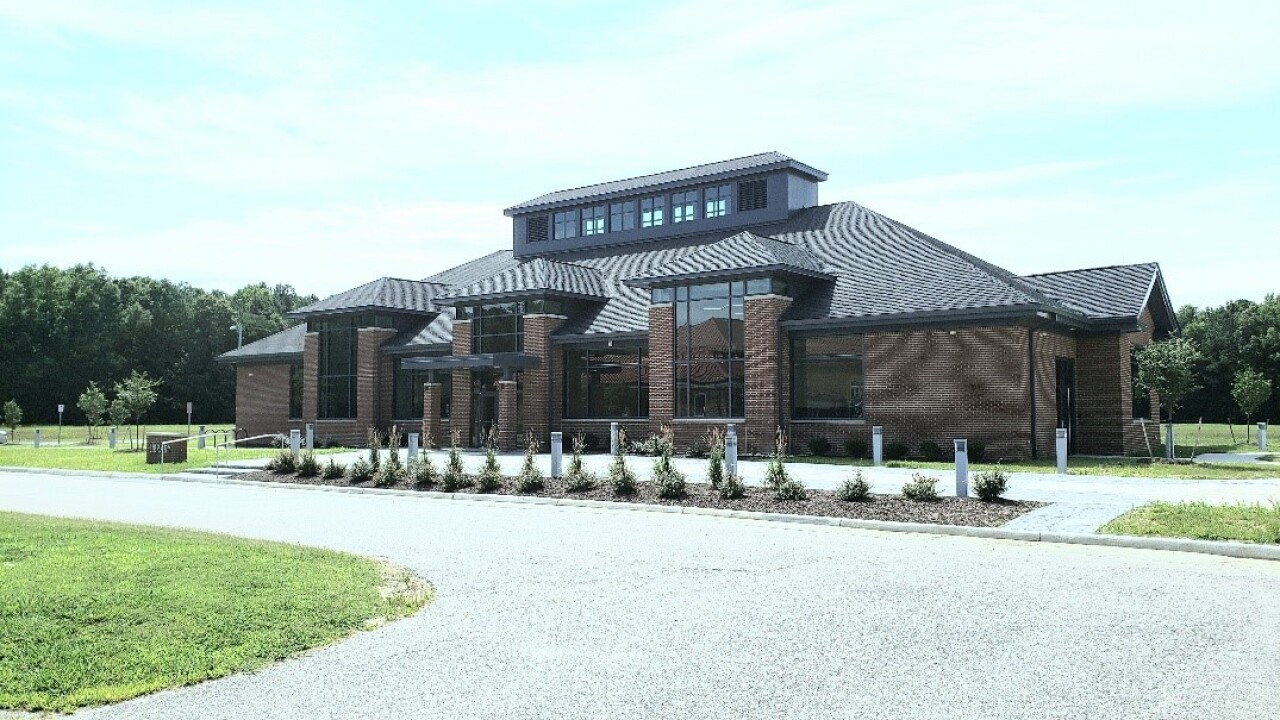 Prior to the opening, library services were provided in a repurposed building in Providence Forge, a town in New Kent County.

“The referendum, voted on in 2015, established that Charles City citizens wanted a standalone library,” said Chandra Mcpherson, library director. “When that building became unserviceable, the library moved to two locations, one in New Kent, and the other an unused space within the Charles City Courthouse.”

The library is a branch of Heritage Public Library, a regional library, and is open 40 hours a week. It’s a one-level library, offering different departments for children, teens, and adults.

There’s also a classroom and meeting room that can be reserved ahead of time.

“It means a lot to me, I love books, and I always instill that into my children to read,” said Joyce Charity, a Librarian.

According to Heritage Public Library, Charles City County was the only county in Virginia that didn’t have a public library.

“You save the best for last,” said Michelle Johnson, County Administrator. “Funding is always an issue, of course, the board of supervisors changed mid-election so after a few years of deliberation, we all got on the same page and here we are today.”

Now celebrating 400 years, the county is one of the oldest governmental units in America and one of four boroughs created by the Virginia Company in 1619.

The board of supervisors approved a special-use permit for a $415 million 340-megawatt solar array project set for production early next year. The facility is expected to generate about $4.75 million in revenue for the county over 35 years.

Dollar General plans to open a store by the library and Charles City High School is giving away food, clothing and household items for free every other week in “The Den,” a community-oriented space that opened months before the library.

“We’re just excited to now truly give our citizens the amenities they need and deserve just like every other locality across the state,” Johnson said. “Of course, we want to provide these amenities, but we want to keep the rural character in place.”

This article was written by CBS 6 intern Jason Devisser.