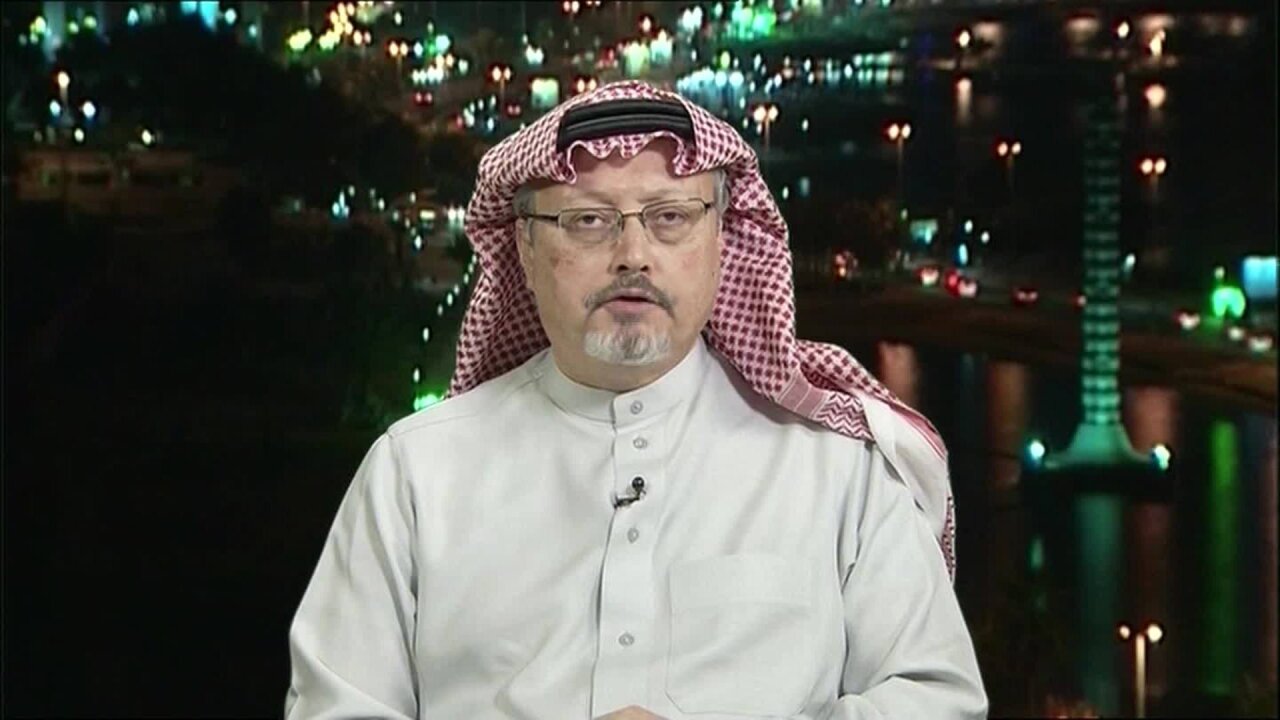 A new coalition is seeking public support and donations for a Fallen Journalists Memorial in Washington, D.C.

A new coalition is seeking public support and donations for a Fallen Journalists Memorial in Washington, D.C.

The initiative is being announced ahead of the one-year anniversary of the Capital Gazette attack, which left five newspaper employees dead in Annapolis, Maryland last June.

Former Congressman David Dreier, the chair of the Capital Gazette’s parent company, Tribune Publishing, is chairing a foundation that wants to build the memorial.

The foundation “will work to enact legislation, raise funds and build a Fallen Journalists Memorial that will pay tribute to the reporters, photojournalists, producers, editors and others who have died while performing their jobs as journalists,” according to the group’s website.

The foundation has secured bipartisan support for a bill to establish the memorial on federal land.

In a column published by Tribune’s newspapers on Sunday morning, Dreier said “the Tribune Publishing family is grateful to US Sens. Ben Cardin, D-Maryland, and Rob Portman, R-Ohio, and US Reps. Grace Napolitano, D-California, and Kevin Hern, R-Oklahoma,” who will jointly introduce the legislation this week.

“The foundation will build support and plan for the design, construction, operation, maintenance and preservation of the memorial,” Dreier explained.

The memorial will be entirely privately funded, according to its backers, in keeping with the Commemorative Works Act of 1986.

Initial funding for the foundation has been provided by the Annenberg Foundation and the Michael and Jackie Ferro Foundation. Michael Ferro is a former chairman of Tribune.

Veteran journalist Barbara Cochran, currently the Curtis B. Hurley Chair in Public Affairs Journalism at the Missouri School of Journalism, is the foundation’s president. Other leaders include Jo Maney, a Vice President at BGR Public Relations; and Vince Randazzo, the head of the public affairs consulting firm Capitol Knowledge, LLC. A board of advisors, still in formation, includes anchors like Judy Woodruff, editors like Matt Murray, editor in chief of the Wall Street Journal, and media executives like Tom Johnson, a former president of CNN.

The foundation is tied to the National Press Club’s non-profit affiliate, the NPC Journalism Institute.

The proposal for a new memorial comes at the same time that the Newseum prepares to move out of its grand home on Pennsylvania Avenue. The Newseum has a Journalists Memorial in the building, but Johns Hopkins University is taking over the building after the museum closes at the end of the year.