Bernstine is a bear on Goochland tennis courts 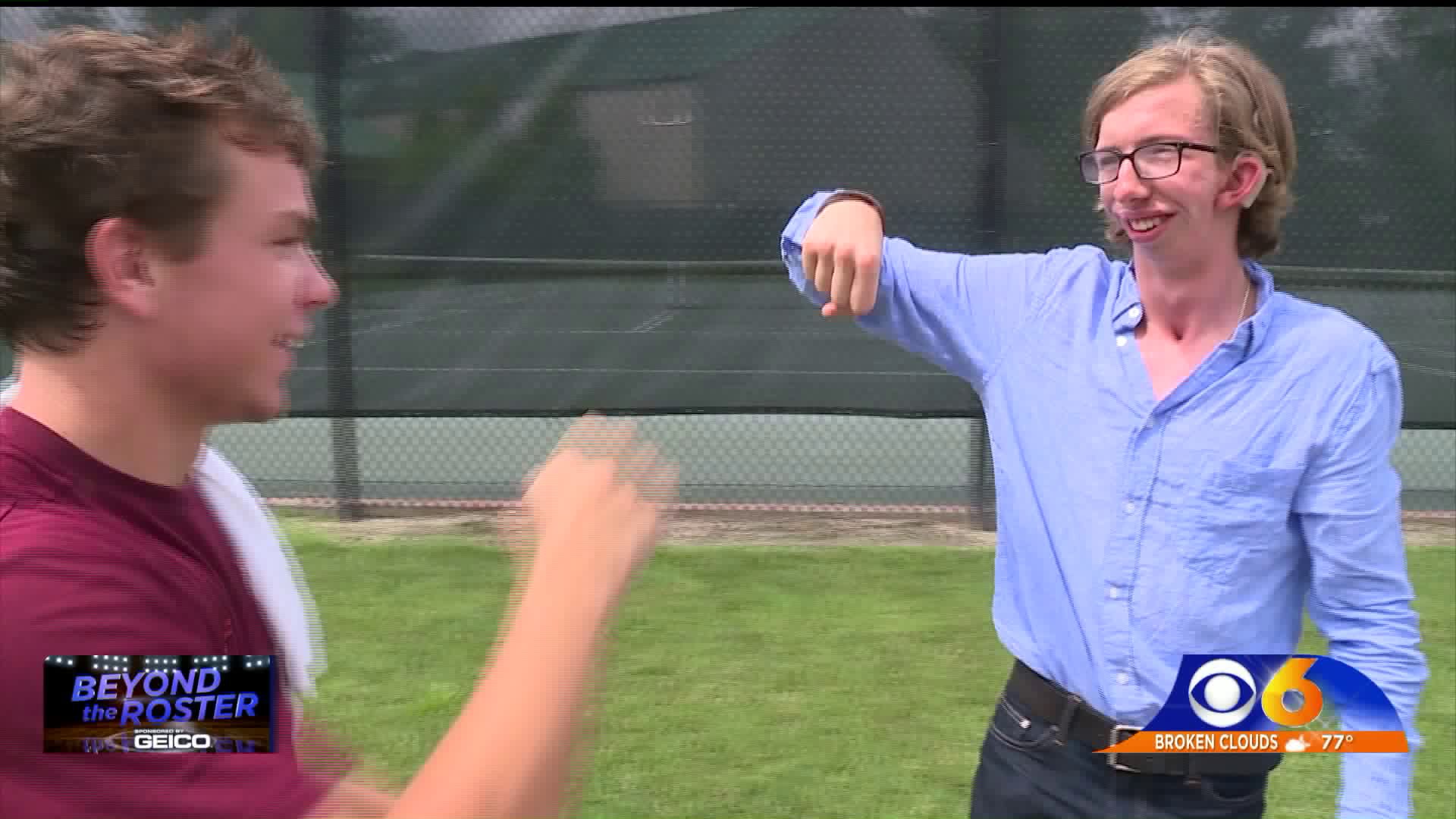 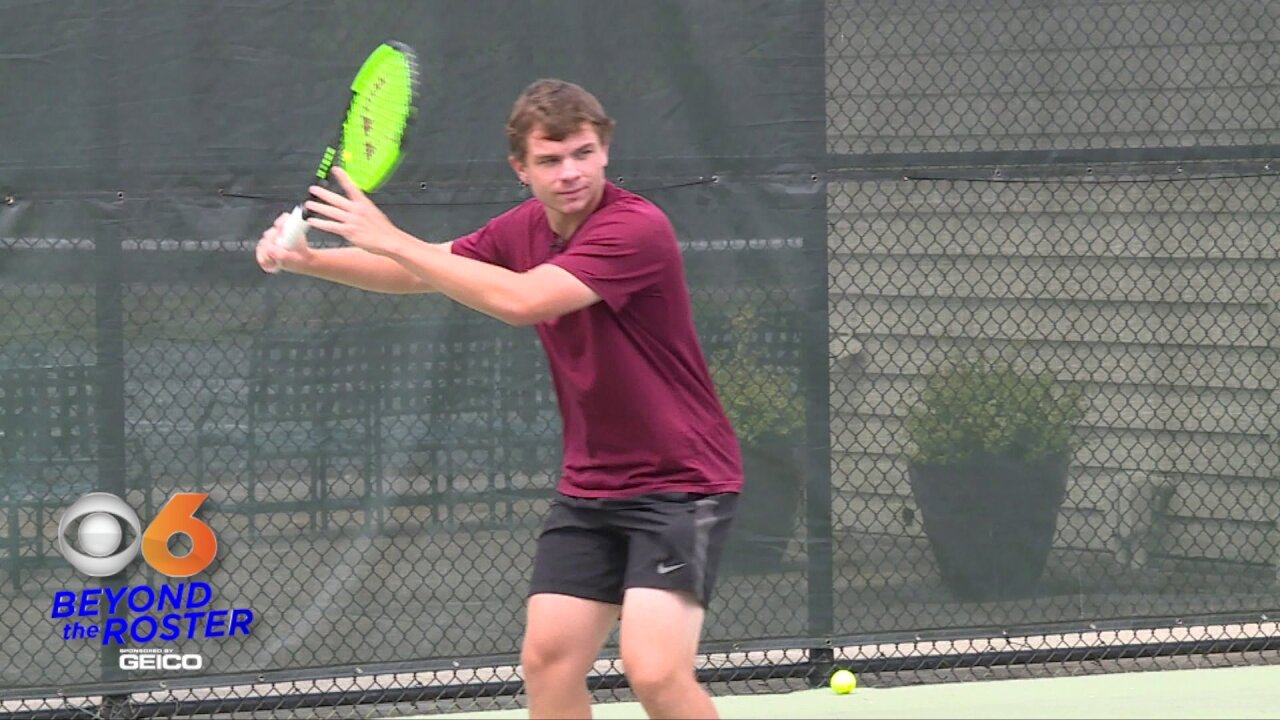 GOOCHLAND COUNTY, Va. -- Goochland's Ryan Bernstine cannot remember a time when he did not have a tennis racket in his hands.

"I have always wanted to play football," Ryan explained.  "But tennis and football aren't very similar."

From the age of 5, Bernstine has been working on forehands, backhands, and second serves.

This would be easy to predict given that his father Mark played collegiately and has been the tennis pro at Hermitage Country Club for the better part of the last quarter century.

"It's a great individual sport," Ryan said.  "It's just you out there so when you're winning, it's you winning and when you lose, it's you losing."

Except in Ryan's case-  it was a lot more of the former and nearly none of the latter.

Ryan just completed an undefeated season for the Bulldogs in which he won all 17 of his matches while only losing 5 games total. He won his second straight state singles title in Class 2 and is headed to Virginia Tech to join his older brother Chase on the Hokies roster this fall.

"He moves very well and he has the consistency and the power that you just don`t see with other players," added Goochland tennis coach Tommy Webb.

While he was far and away Webb's best player at Goochland this past year, Ryan was not above being something of a coach himself and taking the initiative to share his skills with teammates that were less talented.

"He`s not above getting out there and hitting with my newest guy that really had never seen a tennis racket before this year and hitting balls with him," Webb said.

Ryan's partners can learn a lot from him. But last year, Ryan found himself learning a great deal from his doubles partner.

"Max is a great kid," Ryan said with a smile instantly coming to his face.  "Max is the happiest person that you`ll ever meet"

Max Presley played doubles with Ryan last year. He was born with cranial issues and missing his entire lower jaw. Max never crawled and learned to walk with a walker.

"He`s a boy who has had a lot of challenges," explained Max's mother, Amy. "But every day, he`s happy to get another one"

Max developed the same love for tennis that Ryan had and the two were successful even though they could not communicate verbally. They developed a type of telepathy that allowed them to instinctively know what the other was thinking.

"Obviously communication was a bit of a challenge but he`s so smart," Ryan said of his former doubles partner.  "I don`t know a lick of sign language. I would just motion with my hands and he`d completely get it and on the next point he`d do exactly what I wanted to happen. So it really was not that challenging."

"As a mom, when you can get pretty tense watching tennis," Amy added.  "There`s no question when he hopped on the court with Ryan I can relax knowing they were going to have a great time,  challenge each other and that whatever happened, Ryan had his back"

The two combined to win the state doubles title last year, a moment that won't soon be forgotten by anyone there to see it.

"It was great to be able to see how they communicated both on and off the court," Mark recalled. "I know it was definitely one of Ryan`s highlights. It was neat to watch and I was very proud to see him do that and how they interacted together."

"The word that comes to mind is joy. Just sheer joy," Amy added. "Everyone knows Ryan is an exceptional tennis player but above that, he`s an exceptional human being and a fine young man."

Together, Ryan and his brother Chase have won the last 5 Class 2 state singles titles. Chase won three straight before Ryan, actually beating Ryan in the final when the latter was only a sophomore. Their youngest brother Evan will be a freshman on the Bulldogs team this fall.