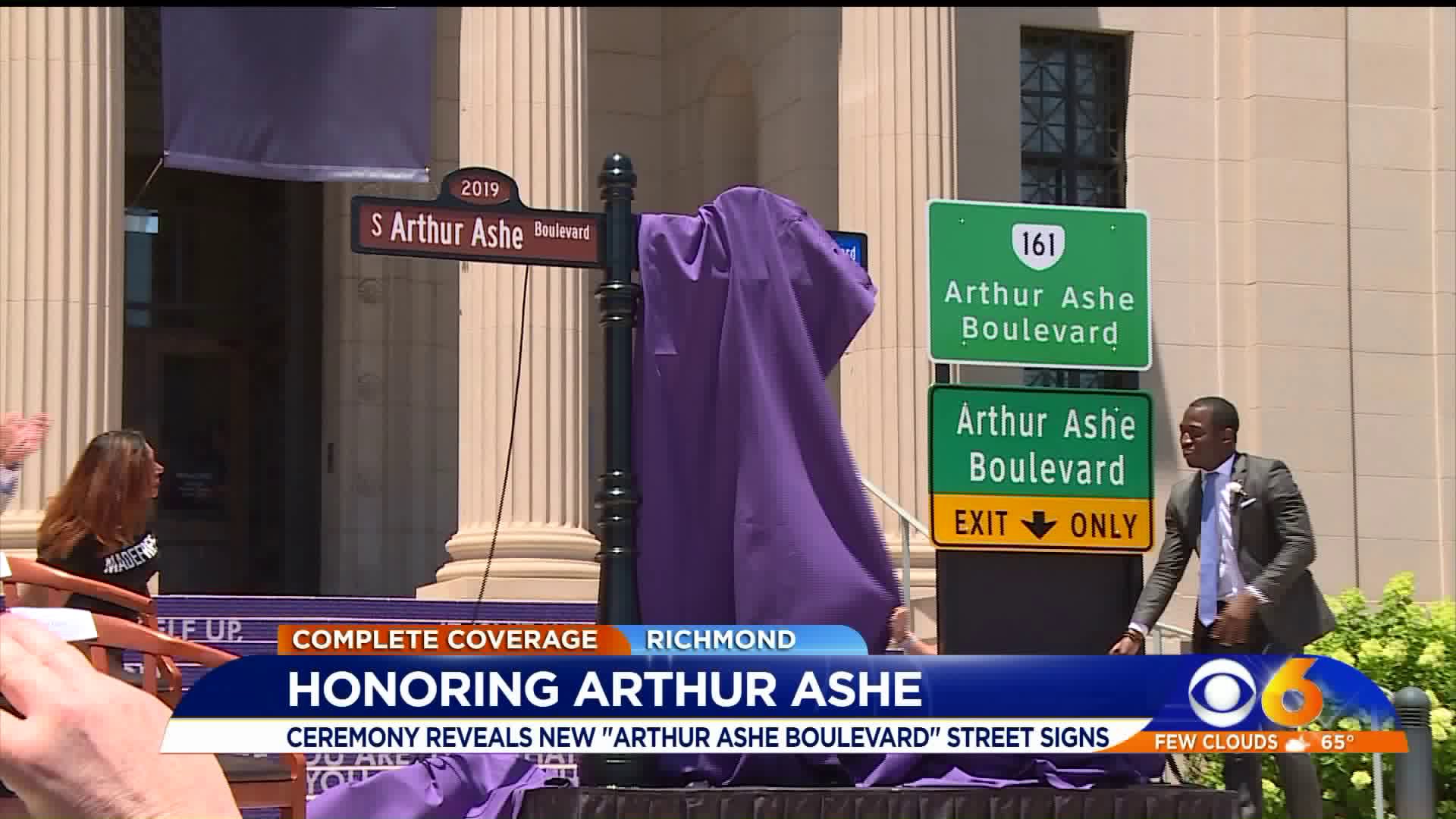 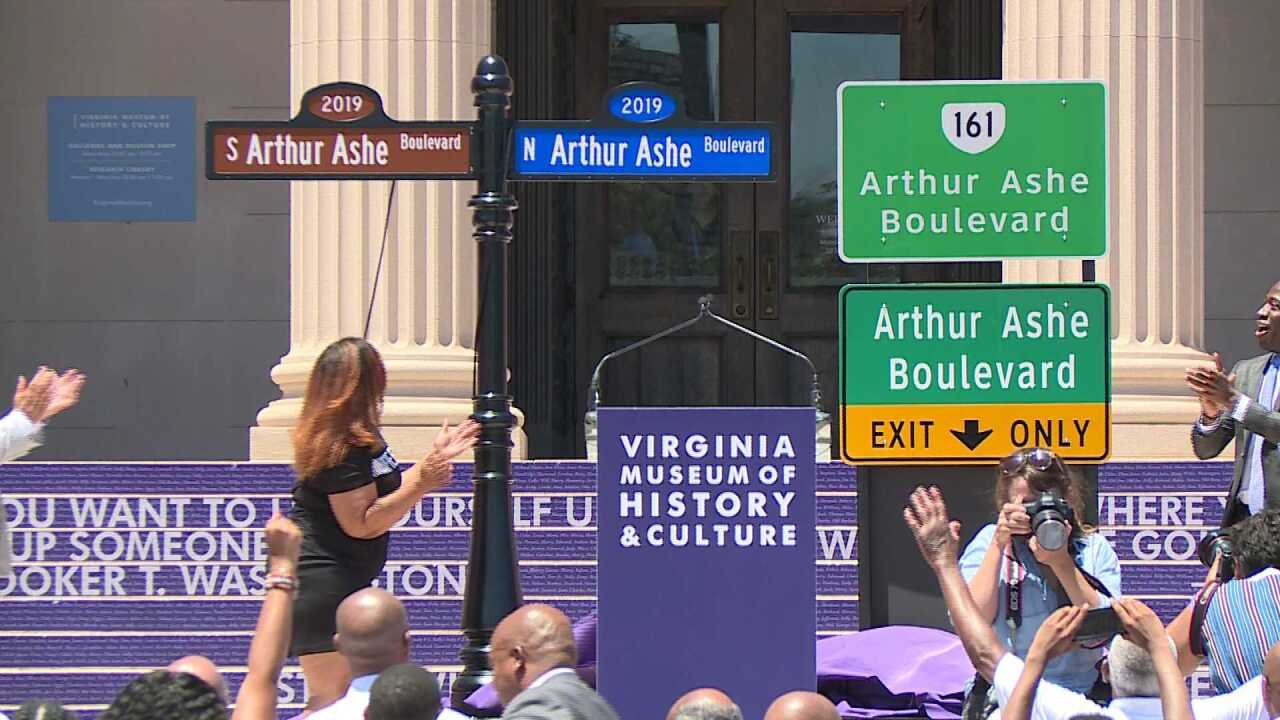 RICHMOND, Va. -- It was a day Richmond will never forget, as hundreds gathered outside the Virginia Museum of History and Culture on Saturday for the unveiling of Arthur Ashe Boulevard.

"I’m extremely proud to be a Virginian today," attendee Josi Hopkins said. "To be a part of Virginia history which is part of American history."

Saturday not only honored Arthur Ashe, but brought unity to the City.

“It’s more than an occasion. It’s breaking barriers that have held us back so long as African Americans," Hopkins added.

The celebration even touched those who fought to keep American freedom.

“Coming out of Vietnam, America wasn’t too kind. And to share a moment like this where you’re respected and part of the crowd enthusiasm, it was a great moment for me," said C.W. Oford.

The celebration also honored the new exhibit called 'Determined' inside the Virginia History of Museum and Culture, which shares the 400 year struggle for black equality.

“We’ve gotten to the point where we can definitely make change and like I said, we’re able to integrate this building behind us because they’re so many people that haven’t been in here," Ashe's nephew David Harris Jr. said.

“This is really not just about an African-American man, but a man who represented all people," said Hopkins. "This is really historic and I think it’s going to go down in history for ever and ever.”