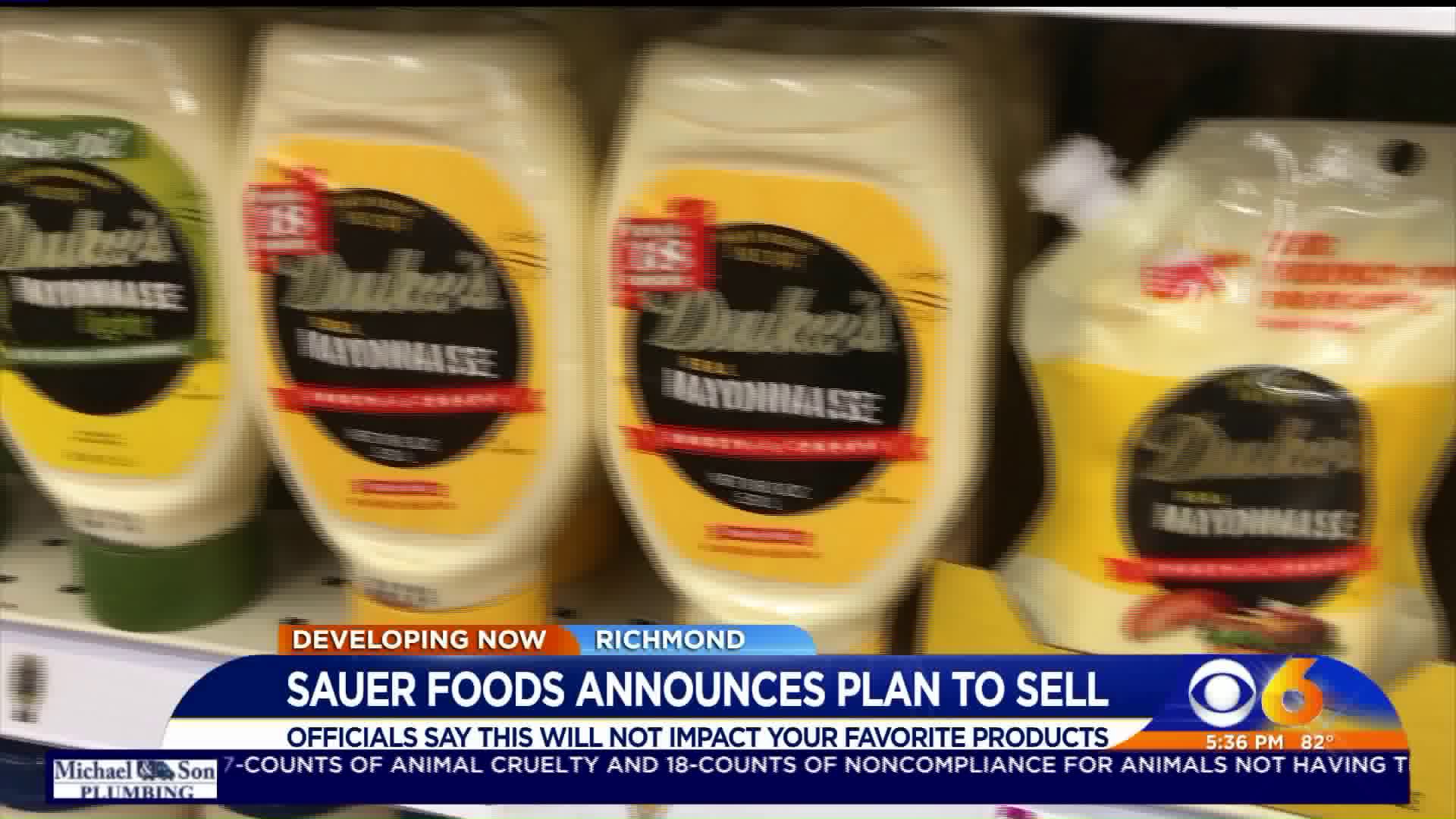 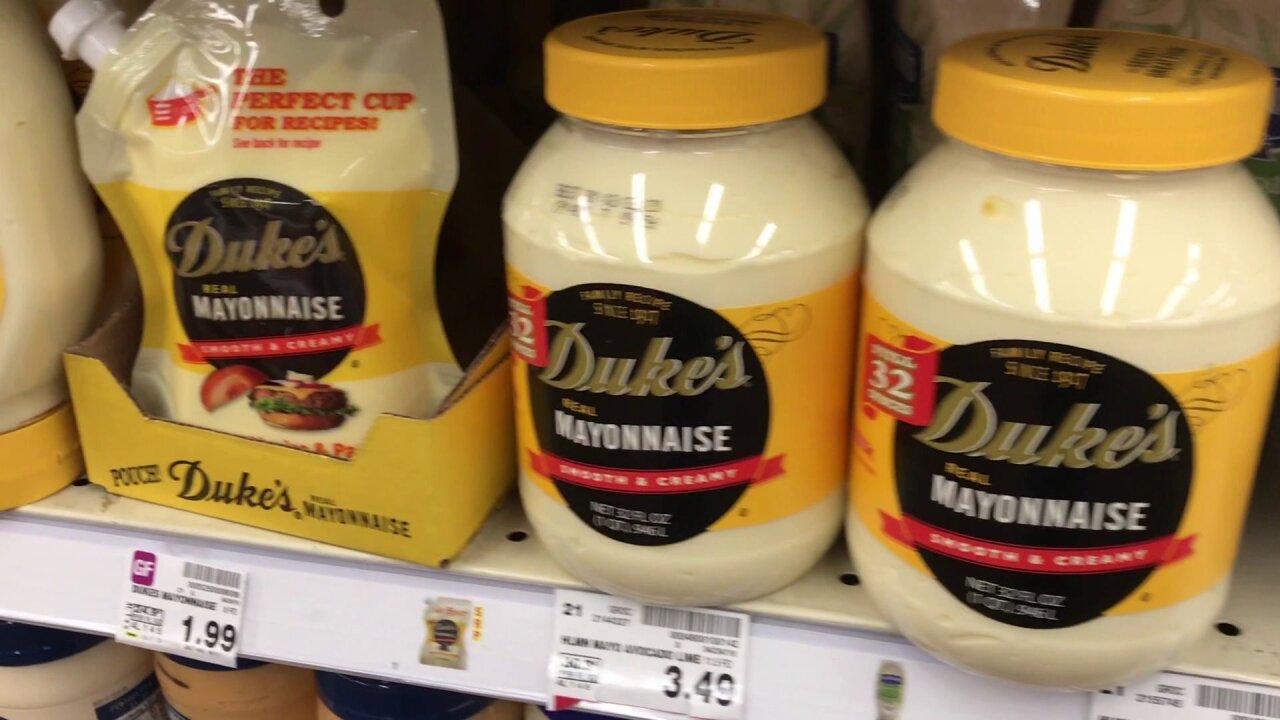 RICHMOND, Va. -- All 860 employees of the Richmond-based C.F. Sauer Company will maintain their jobs, and the products you love will stay the same despite the Sauer family's decision to sell the food business, according to spokesperson Erin Hatcher.

News of the pending sale spread quickly Friday, and customers said they were hopeful the recipes would stay the same.

"It's what my granny used, what my mom's used," Moncrieff, who lives in Powhatan, said.

In particular, because of one special ingredient.

"I don't think recipes turn out the same with anything else," Moncrieff said.

The South Carolina native grew up on Duke's Mayonaise.

She's so obsessed she won't allow anything else in her home.

"When it comes to mayonnaise, there is only one brand I use and that's Duke's," Moncrieff said.

So when she saw news that the more than 130 year old Richmond business that makes Duke's, the C.F. Sauer Company, plans to sell it's food business to a North Carolina private equity firm, she became stirred up inside.

"I felt a little passionate about it, but I am hoping that the tradition stays the same," Moncrieff said.

So did Thomas Morris, who grew up in Richmond and now lives in Nottoway County.

"The smell you could smell the smell all the way over to Cary St," Morris said.

Morris worked with his father inside the business some 40 years ago on a contract job fixing conveyor belts.

His family, like so many in the Richmond area, loves Duke's Mayo, Sauer's spices, and Sauer's Vanilla extract, including the iconic smell frequently wafting along Broad St.

"Don't fix what's not broken would be my opinion on that," Morris said.

Sauer's spokesperson Erin Hatcher told us there will be no change to the formulas.

In fact, she said the new owners are loyal fans and grew up using Sauer's products.
The sale is still pending, but the anticipated close date is July 31st.