The story behind one of the area’s most unique buildings 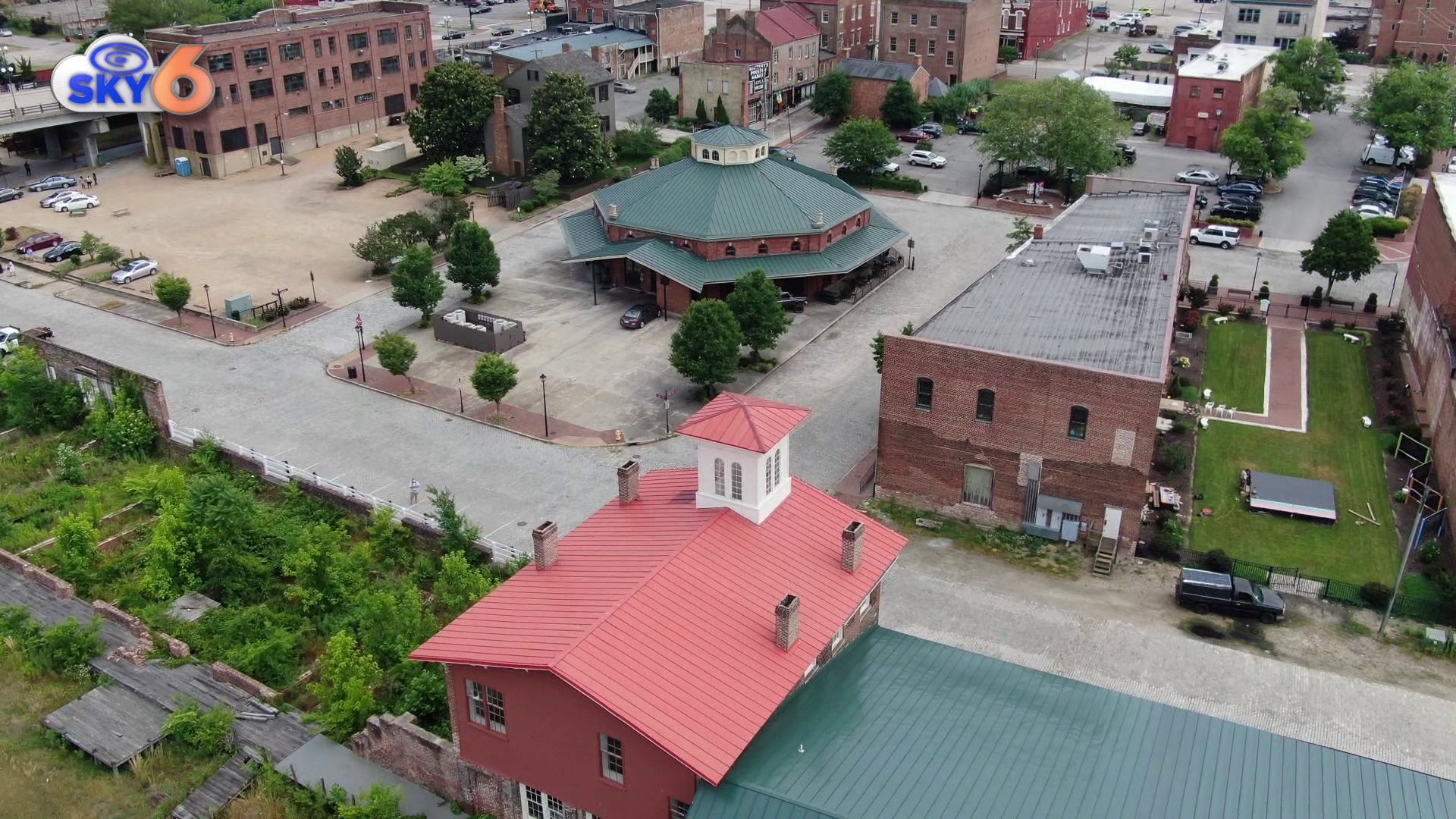 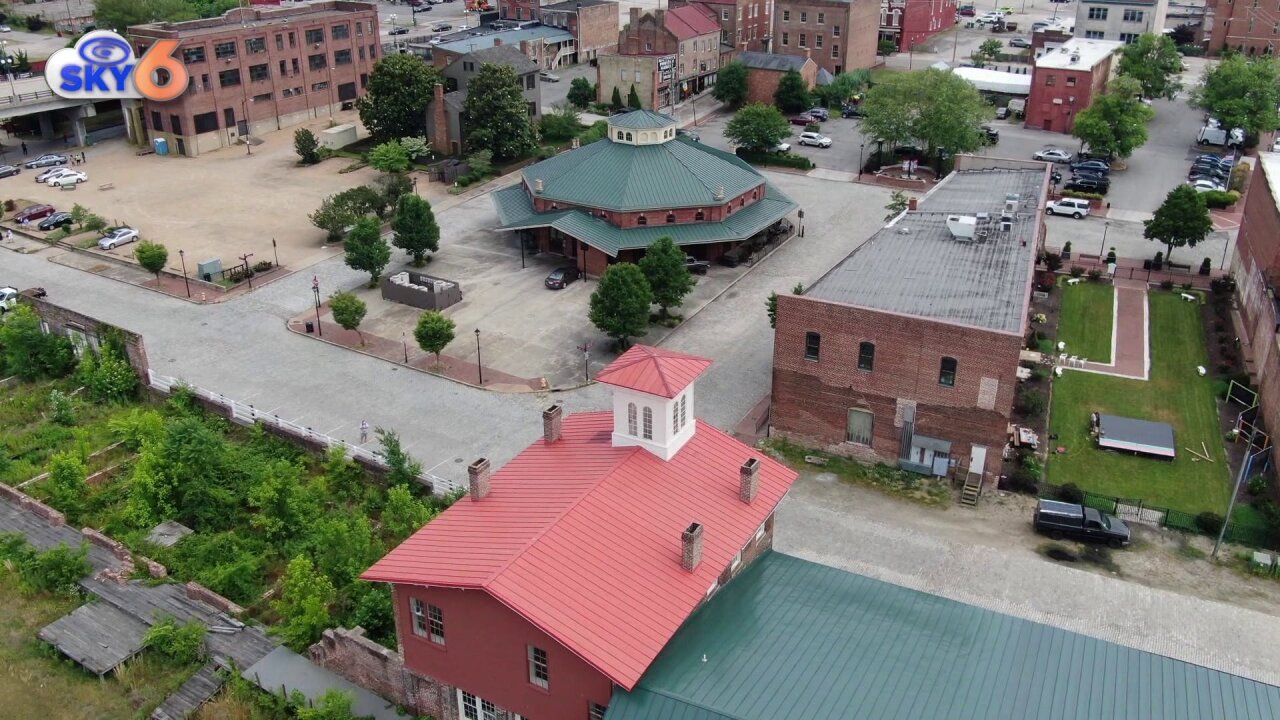 PETERSBURG, Va. -- Sitting quietly in Historic Old Towne Petersburg since 1879 is one of the most unique buildings in the Commonwealth.

"It's been the anchor of the Old Towne Commercial District for 125 years," Petersburg preservationist Sandy Graham said. "According to the architects, [it] is one of the 100 most recognizable buildings in the state of Virginia."

The Petersburg Farmers Market Building's octagonal architecture design makes it attractive and recognizable from the outside. In fact, you may have seen it without even venturing to Petersburg, possibly on the big and little screen.

It's been featured in the Academy Award-winning movie "Lincoln", the PBS Civil War-era show, "Mercy Street", and the AMC Revolutionary War show, "Turn."

After sitting empty for decades, the inside of the building needed to be shined up so the city could make quality use of the space. Six years ago, Sandy Graham saw potential in renovating the historical block-wide building to highlight aspects of the inside. He made a 40-year lease deal with the owner of the building, the City of Petersburg, to make these renovations.

Not only is the building functioning as a distinguishable pillar of the community, when it was built, people could come and "buy produce, meats, and also have a drink" according to Graham. Now people do the same only inside of a modern 225-seat restaurant.

"The renovations that have happened have made it just as stupendous. People walk in, as soon as you walk in, your eyes immediately sort of cast up, just a gorgeous, gorgeous space," said Teri Evola, Proprietor of City Table at The Farmer's Market.

Providing this face lift came at quite a cost: $2 million.

"Petersburg has the greatest quantity of unrestored, unrenovated properties in any city in Virginia that I'm aware of," Graham said.

Graham added he was happy with the end product, and that it's a, "...great effort at rehabbing a historic property and putting in it a use that is probably the highest and best use."