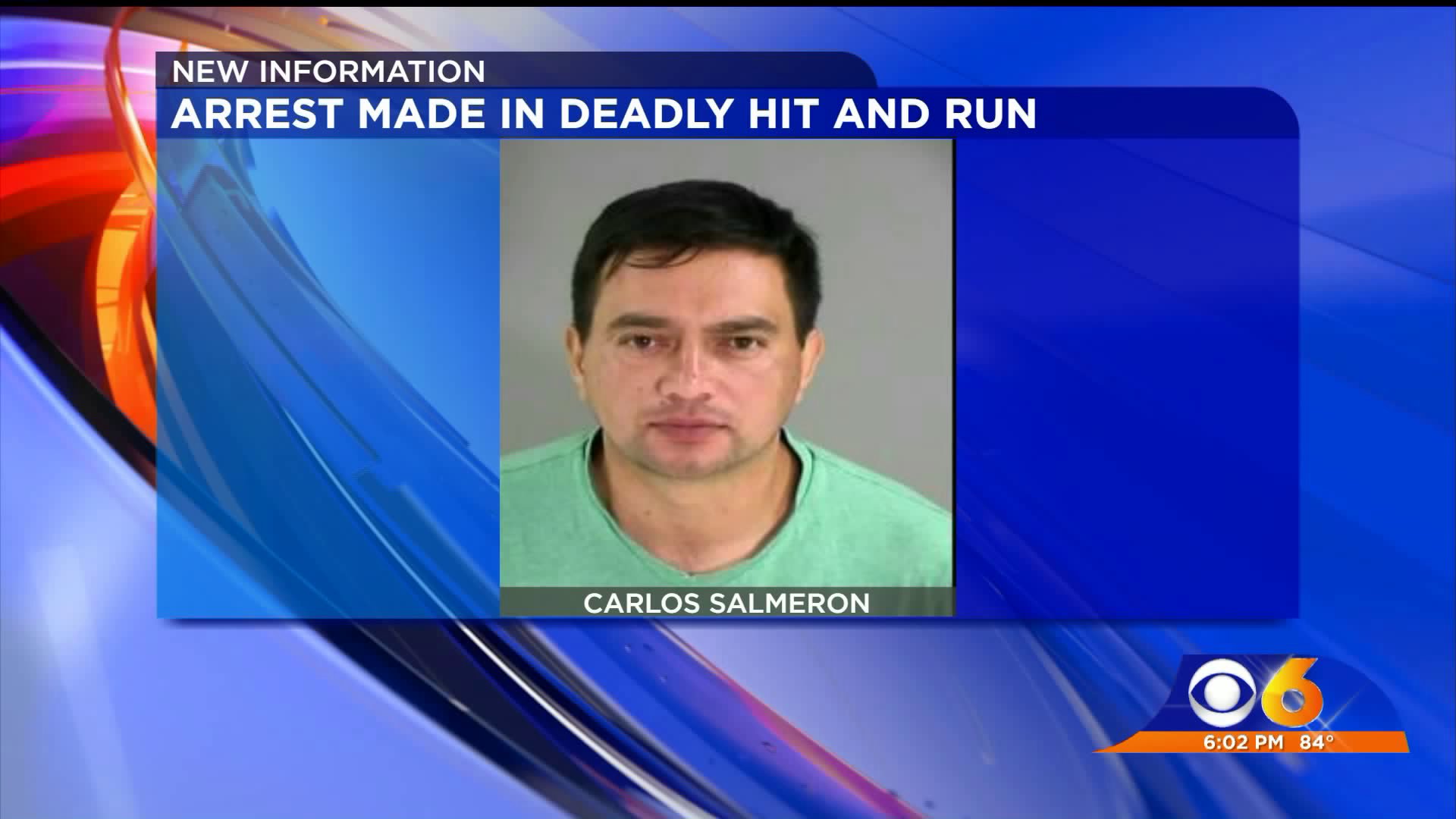 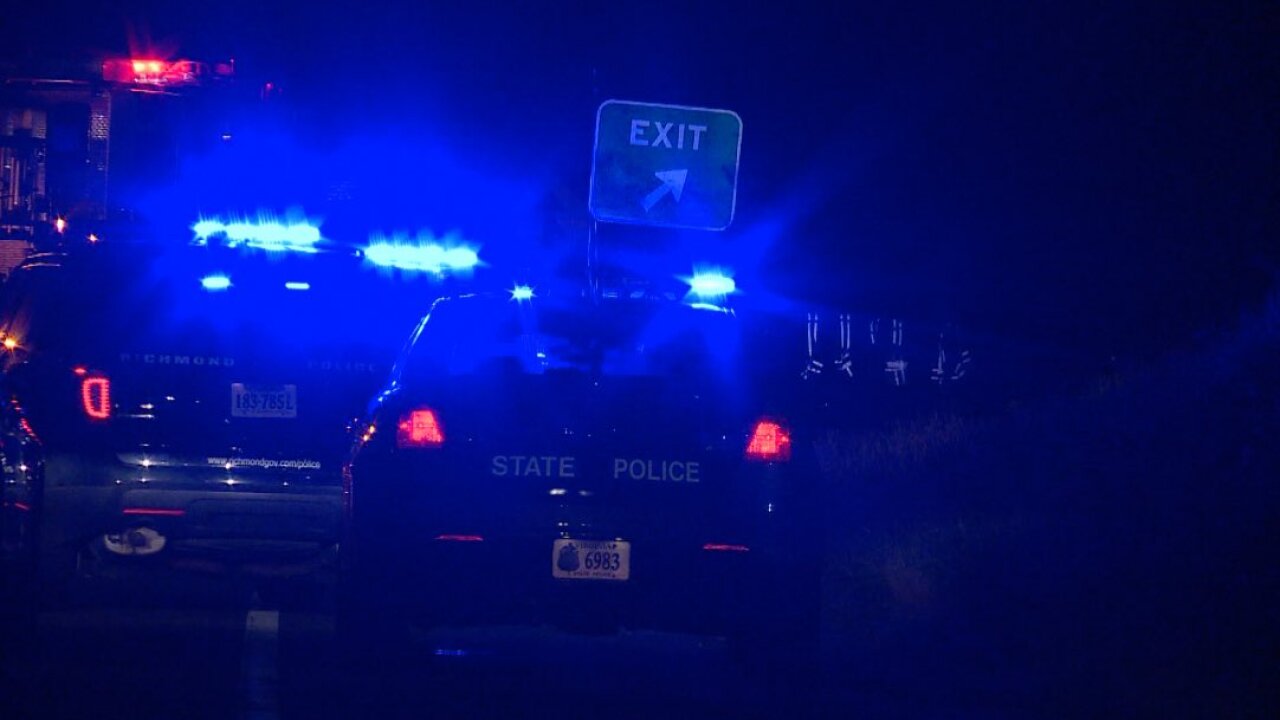 RICHMOND, Va. -- Police have identified the man killed in a fatal hit and run on Chippenham Parkway near the Richmond and Chesterfield line.

Joshua Kochel, 37, of Mechanicsville, Va., was in the road near the Jahnke Road exit when he was struck around 11:32 p.m. Thursday. He was pronounced deceased at the scene.

"During the course of the investigation, state police was notified by Henrico County Police of a vehicle with substantial damage to it and that fit the description of the suspect vehicle involved in the hit-and-run," a Virginia State Police spokesperson said. "State police responded to a Glen Allen residence and took Carlos Rodolfo Salmeron, 35, of Glen Allen, Va.  into custody. State police also seized the suspect vehicle."

Virginia State Police charged Salmeron with one felony count of hit and run and he is currently being held without bond at the Henrico County Jail. Additional charges are pending.

The northbound lanes of Chippenham Parkway, which were closed for hours following the incident, have since reopened.