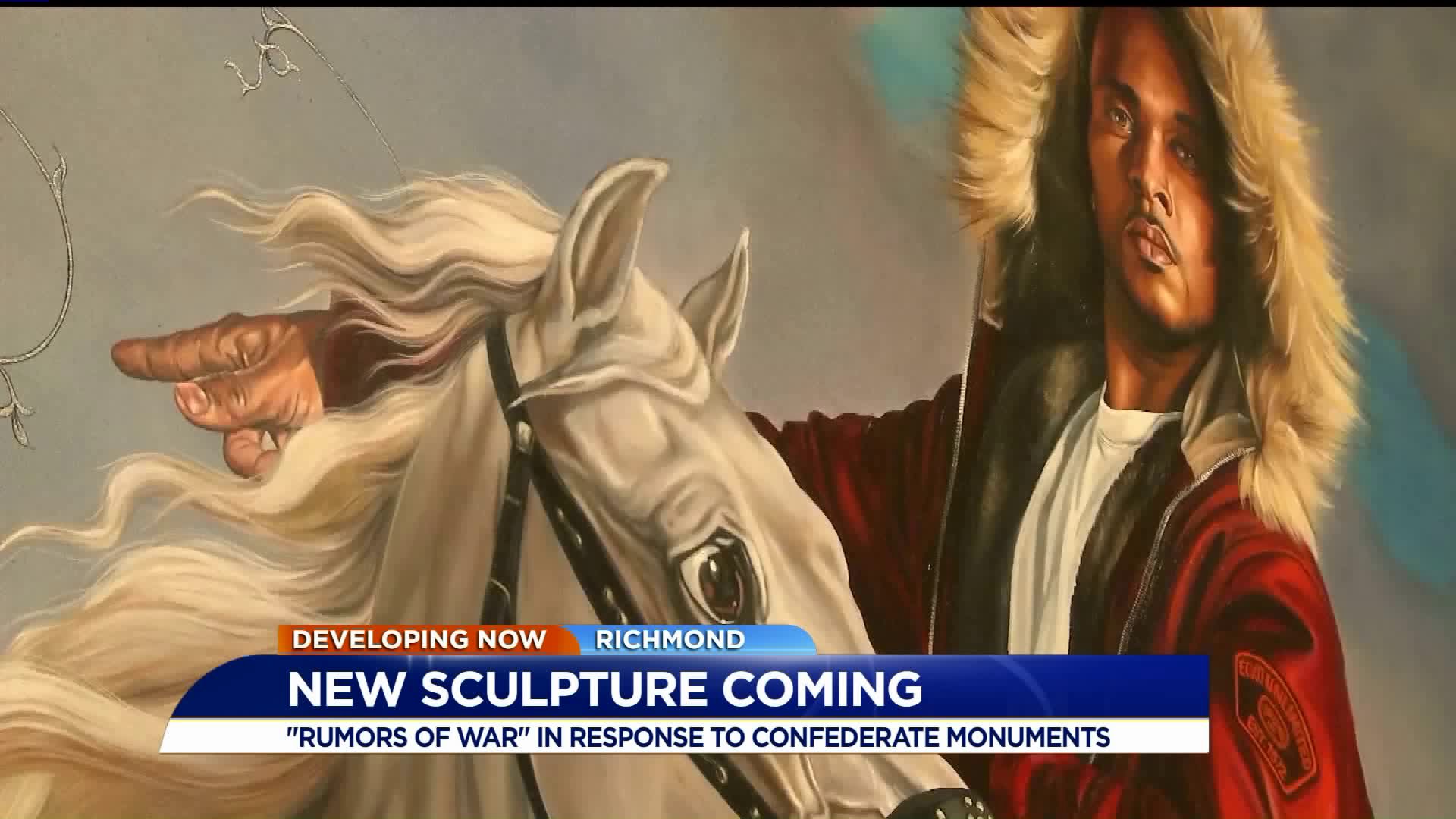 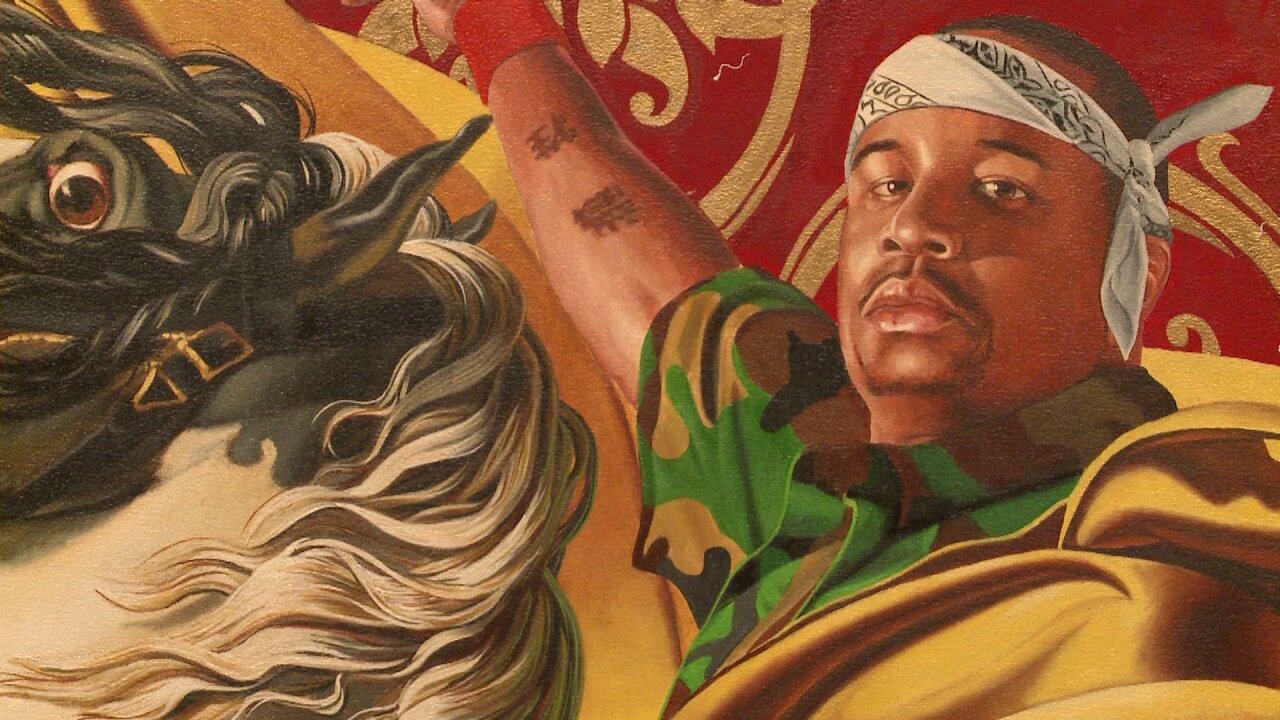 RICHMOND, Va. -- Standing tall above the hustle and bustle of a 21st Century Richmond, Arthur Ashe might never have imagined this moment.

The star tennis player and Richmond native spent much of his life fighting for social justice. On Saturday, Richmond will rename the Boulevard in his honor.

Unrelated to Saturday's ceremony, the Virginia Museum of Fine Arts (VMFA) announced Thursday that a new work by lauded artist Kehinde Wiley would be prominently featured outside the museum on Ashe Boulevard.

It will resemble the monument to Confederate General J.E.B. Stuart - situated just blocks away on Monument Avenue.

Wiley's art was inspired after seeing the Stuart monument while in Richmond in 2016.

"This is huge. These are things at one time, maybe 20 or 30 years ago, you wouldn't think were possible," Ashe's nephew David Harris said. "It says we can evolve and we can be more than what we were, and more than what our past had said we were."

News of Wiley's art coming to Richmond fell the same day the VMFA hosted an Arthur Ashe Boulevard Social Justice Forum. Those who attended the forum were excited to see Wiley's vision come to reality.

"For me it says we are on the right path and that I'm in the right place at this time for me and my family," Joan Johnson, who grew up in Hanover and recently moved back in Richmond, said.

The sculpture will be unveiled in Times Square on September 27. It will be transported to Richmond in December.