A treasure hunter found a 60-year-old class ring while scuba diving. Then, he tracked down the owner. 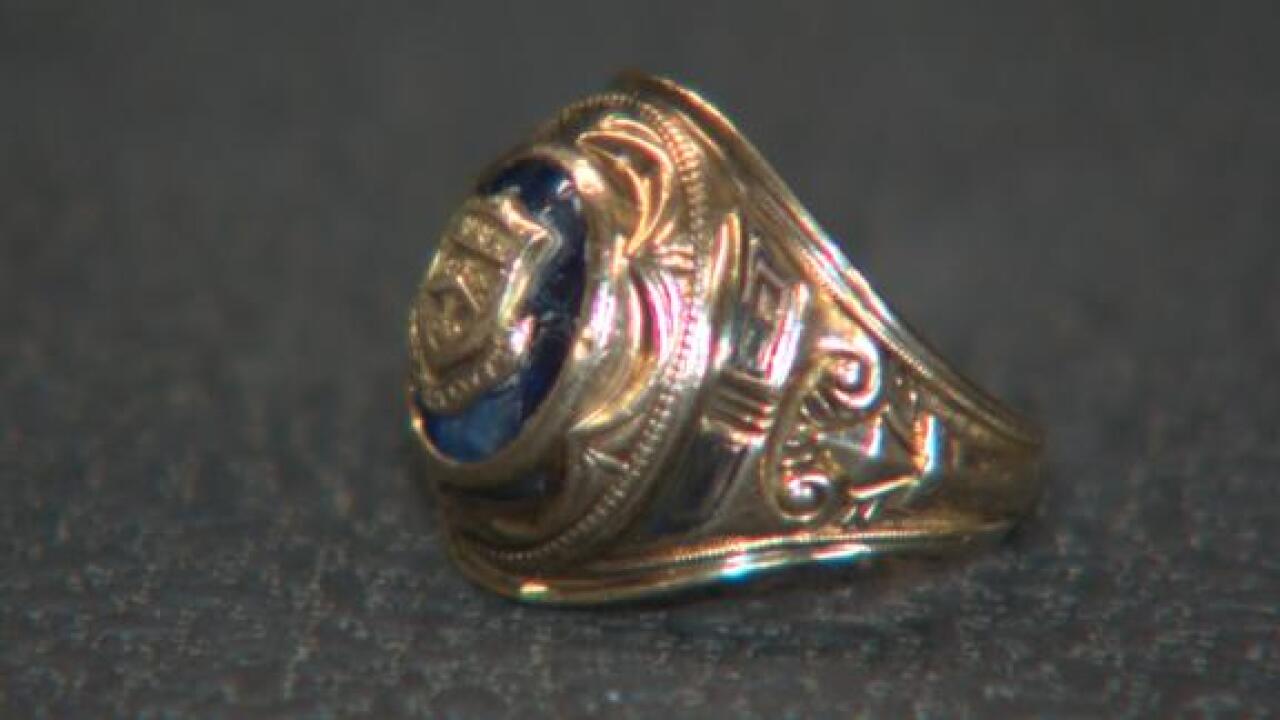 Luke Berube is used to digging up old trinkets with his metal detector, but when he found a 1960 class ring in a Massachusetts pond, he decided to seek out its rightful owner and return it.

Berube, 29, was scuba diving with his metal detector when he discovered a ring at the bottom of the pond..

Upon examination, Berube noticed a small gold crest on the front with the school’s name and the initials WJW engraved.

After some internet research when he returned home on Saturday, he found out the 10-carat ring turned out to be from the former Gate of Heaven High School in South Boston.

“Because there were identifying marks on it, that’s the biggest reason why I wanted to push to get it back to somebody,” Berube told CNN. “Many times I’ll find a typical men’s wedding band with no markings on it. Those are next to impossible to return to the owner.”

Berube found a Facebook group for Gate of Heaven alumni and attempted to join. When he explained that he was trying to return the ring, a moderator allowed him to join and post about the lost ring.

The ring, it turned out, belongs to William Joseph Wadel, 77, who gave it to his girlfriend at the time nearly 60 years ago. She lost the ring, and he figured it was gone forever.

Wadel’s daughter, Christine, saw Berube’s Facebook post and contacted him. She showed Berube pictures of her dad when he was in high school, as well as his high school diploma.

The two met up Tuesday night; Christine plans to drive down to Virginia, where her father lives, later this week.

“I called my Dad and said ‘Dad, could this be yours?” Christine Wadel told CNN affiliate WBZ. “And he says ‘yeah.’ And I said ‘You lost a ring?’ And he said ‘Yes!'”

Berube has been scuba diving for about 12 to 13 years. He started bringing a metal detector with him about four years ago.

To date, he’s amassed more than 100 rings in his collection.

But this one, he says, was “special.”