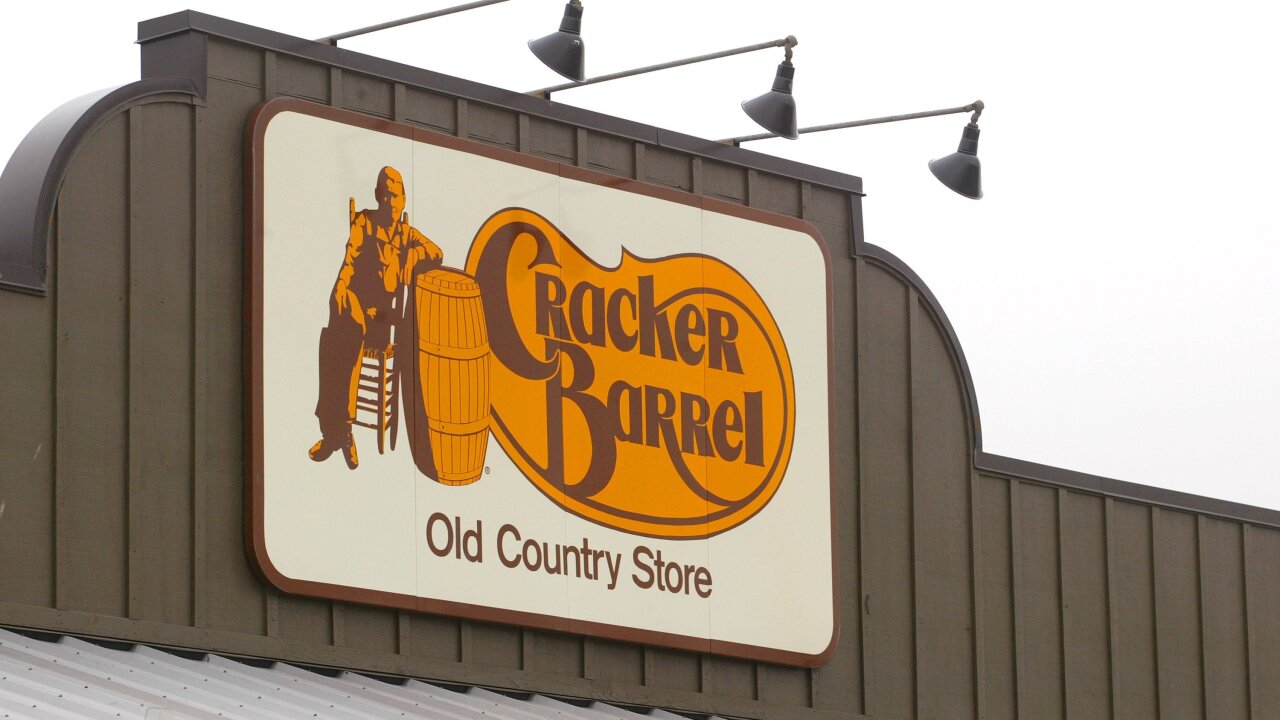 Cracker Barrel says it will not permit a Tennessee pastor who has made death threats against gay people to hold an event in one of its stores.

Cracker Barrel says it will not permit a Tennessee pastor who has made death threats against gay people to hold an event in one of its stores.

The company, which is headquartered in Lebanon, Tennessee, just east of Nashville, said it condemned his “statements of hate and divisiveness.”

Grayson Fritts, the pastor who doubles as a county police detective, had planned an event at a Cracker Barrel in Cleveland, Tennessee, for his congregation, the All Scripture Baptist Church, on June 29.

When the Tennessee Democratic Party caught wind of the event, chairwoman Mary Mancini shared a letter she sent to Cracker Barrel CEO Sandra Cochran asking the company to review the decision based on the pledge of inclusivity and diversity on its website, which calls for “fairness, mutual respect and equal opportunity.”

In an official statement on Twitter, Cracker Barrel denied any affiliation with Fritts or the church and said it wouldn’t allow the Tennessee store to hold the event.

“We take pride in serving as a home away from home for all guests and in showing our communities and our country that the hospitality we practice is open for everyone,” the company said.

It cited its “zero-tolerance” policy for discrimination and a corporate rule that prohibits protests of any kind on its property, and said, “We serve everyone who walks through our doors with genuine hospitality, not hate, and require all guests to do the same.”

Fritts made headlines in early June when he called for the execution of LGBTQ people and said they were “worthy of death” in a sermon posted to the church’s website and later deleted.

The Knox County Sheriff’s Office, where Fritts is a detective, says they are reviewing all pending cases he has worked on and any complaints about closed cases.

CNN affiliate WATE reported that Fritts is on paid sick leave from the sheriff’s office until July 19, when he will leave the department under a voluntary workforce-reduction buyout program.

Fritts did not immediately respond to a request for comment left with his church.

Cracker Barrel, the breakfast joint and country store frequented by road trippers, serves 217 million guests each year who gobbled up approximately 200 million biscuits, 160 million eggs and 135 million slices of bacon across its more than 640 locations.