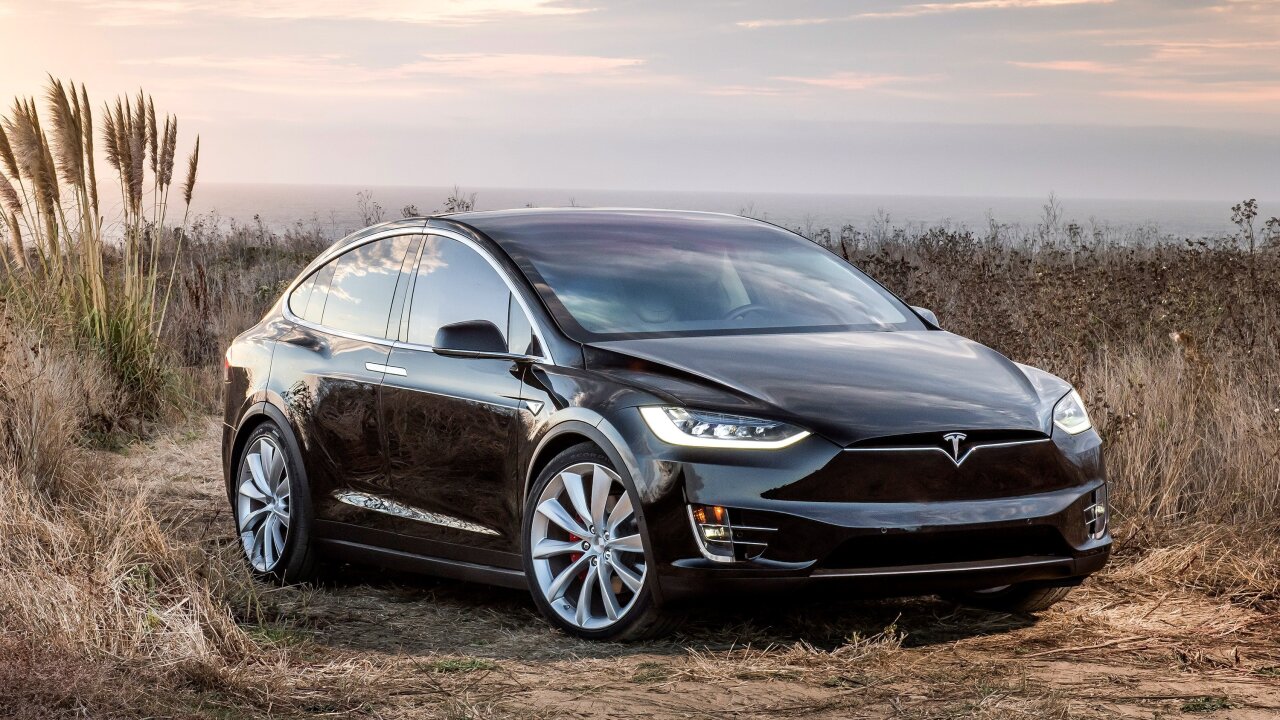 If you want your Tesla in black, it’ll cost you extra starting next month.

Black, which has long been the color Tesla buyers could purchase without an added charge, will now cost an extra $1,000, according to a tweet from Tesla CEO Elon Musk. The $1,000 charge brings black in line with the costs for silver and blue paint.

Musk did not explain the reason for the price hike, and Tesla did not immediately respond to a request for comment.

The future price increase may encourage sales in the final days of Tesla’s second financial quarter. The third quarter begins in July, the same time Tesla raises the price of black paint. Musk also tweeted Wednesday a reminder that the US federal tax credit for Teslas shrinks next month.

Tesla’s price hike shouldn’t actually increase the minimum price for an Model 3, S or X. Musk tweeted that there will be a simple white color offered at no extra charge. (Tesla already offers a pearl multi-coat shade of white for $1,500 extra.)

This isn’t the first time the company has tweaked its color lineup. In September 2018, Tesla removed obsidian black metallic and silver metallic from its color choices, to simplify manufacturing. Tesla has faced pressure to manufacture cars at a faster pace.

The paint changes are the latest of many price tweaks from Tesla. It offered a $35,000 Model 3 on its website earlier this year, before removing it a few weeks later.