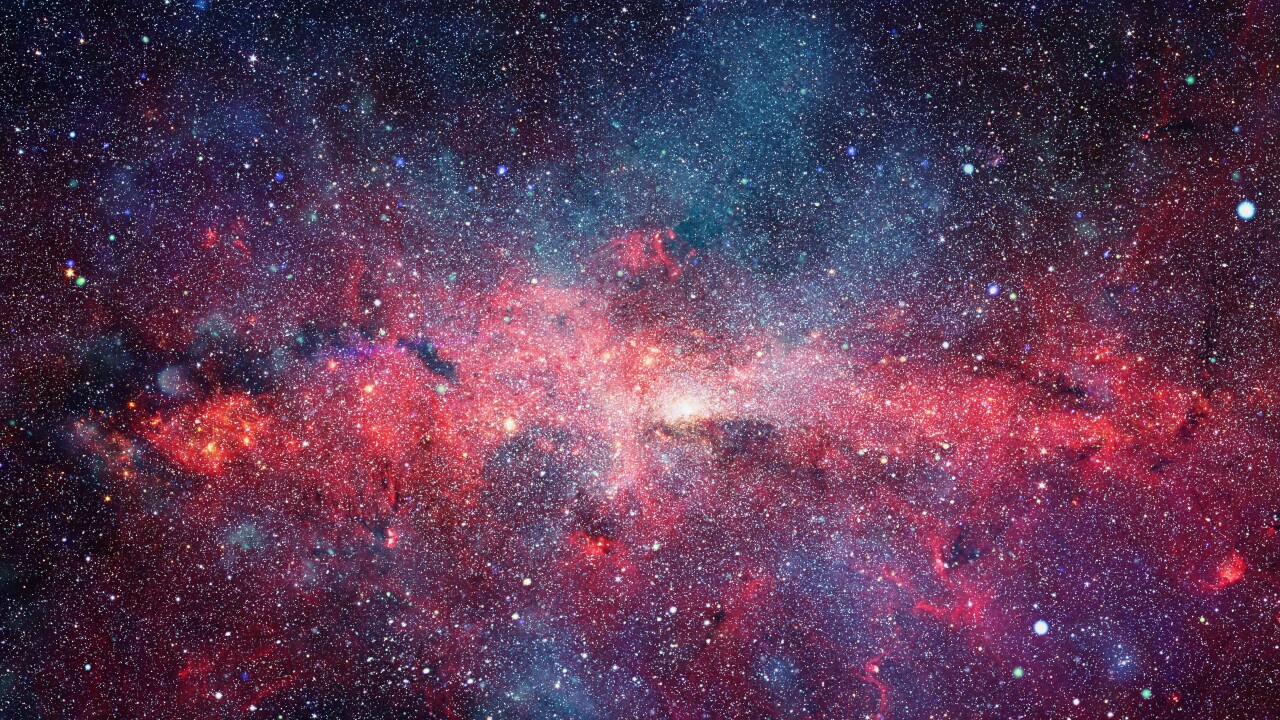 Nebula and galaxies in space. Elements of this image furnished by NASA. https://images.nasa.gov/details-PIA03654.html . Used software photoshop and Google Nik Collection

Is anybody home? Astronomers have pinpointed two planets orbiting a nearby star that meet pretty much every requirement for supporting life. They’re almost exactly the same mass as the Earth, they are billions of years old (which means life could have had time to evolve), and they’re orbiting their star at a distance that would support things like water flow and habitable temperatures.

Research on the planets and their sun, published in the journal Astronomy and Astrophysics, reveals Teegarden’s star seems to be stable, without large solar flares or other violent activity that could threaten the potential for life on the two promising candidates.

If the estimated orbit and rotation speeds are accurate, and there are no unexpected factors in the solar system to disrupt astronomers’ other calculations, Teegarden’s two planets could host rocky environments and flowing, puddling water. However, all of these assumptions are estimates, and not actually firsthand observations — for now.

The Teegardan planet discoveries are part of a larger effort by astronomers to locate potentially life-supporting planets in order to refine observation and research technology, like high-powered telescopes, to learn even more about them.