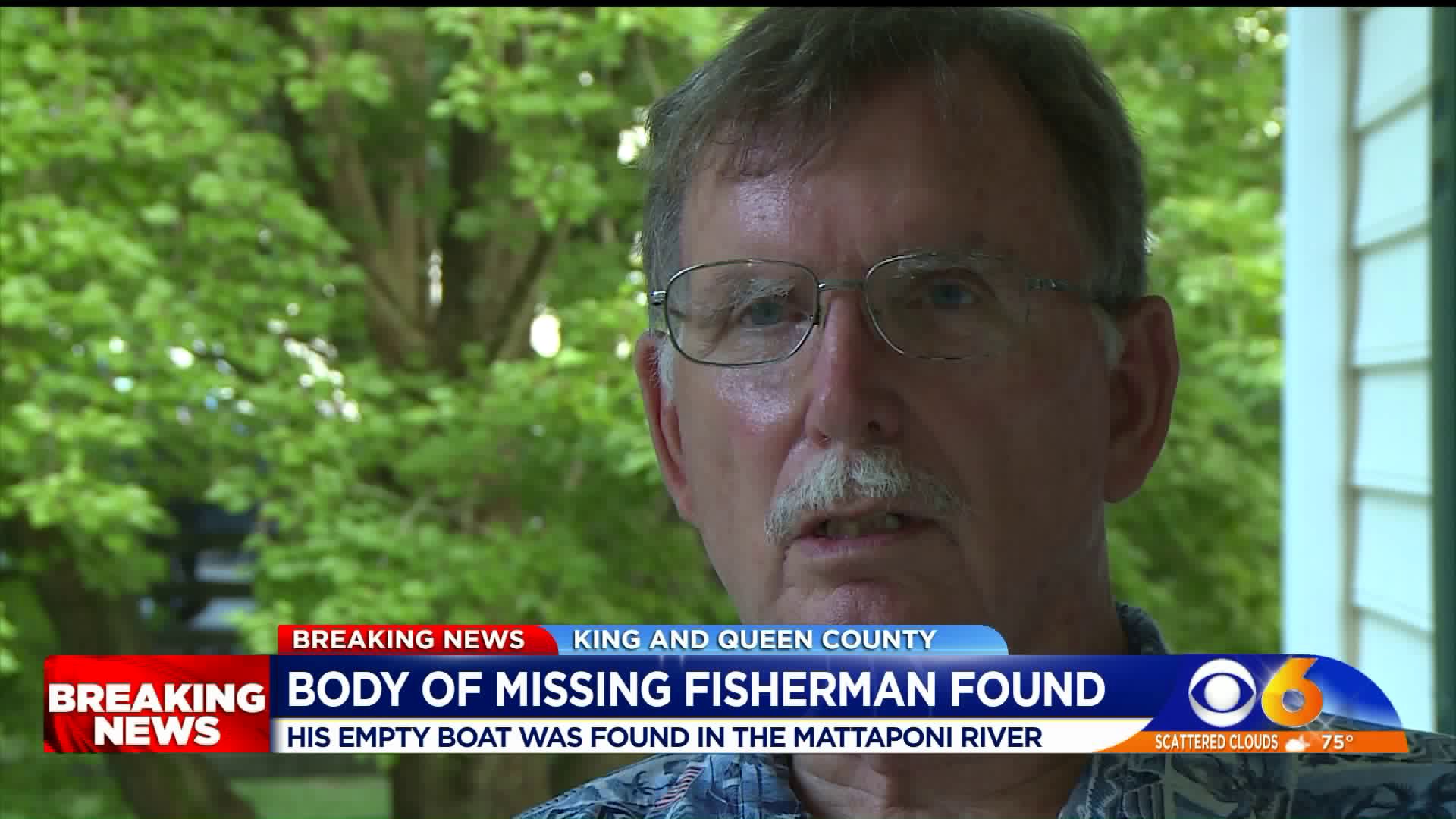 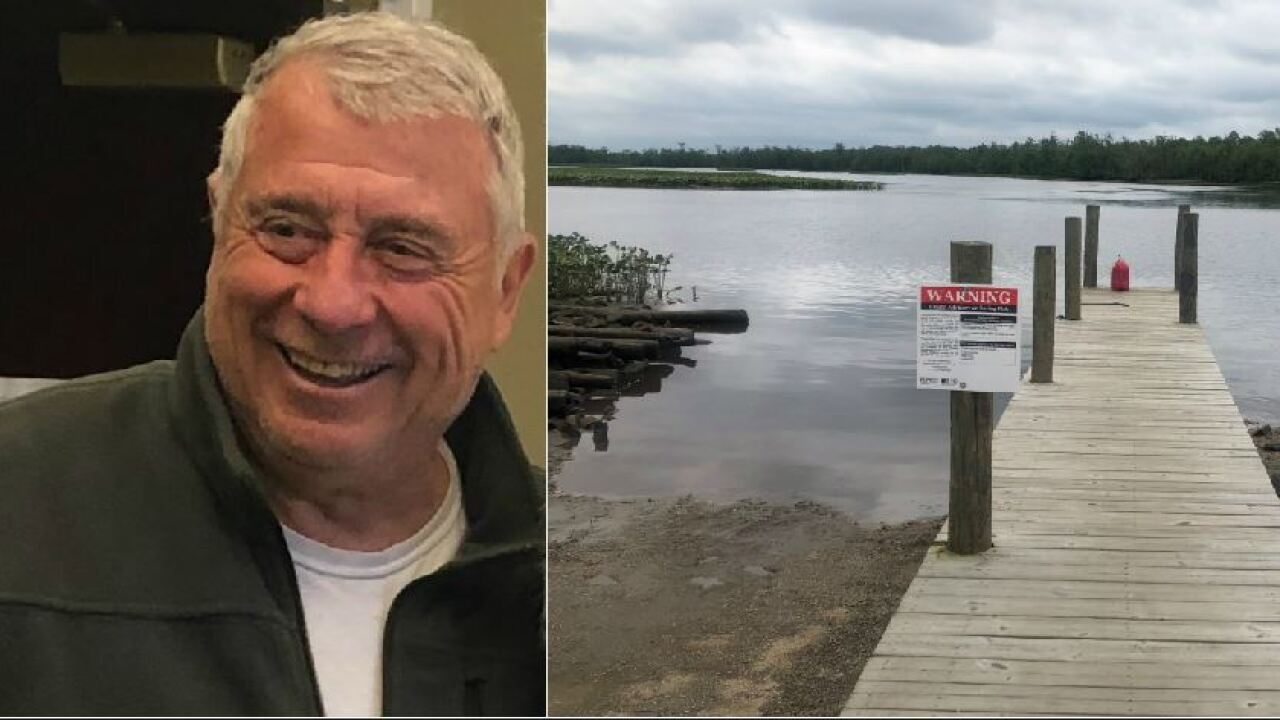 WALKERTON, Va. -- The search for a Glen Allen man last seen on the Mattaponi River in King and Queen County, Virginia ended after his body was found Wednesday evening, according to the Virginia Department of Game and Inland Fisheries (VDGIF).

#BREAKING @VDGIF now says search for Robert Melton is a recovery mission in the Mattaponi River. His empty boat was discovered Tuesday morning, according to @CBS6 pic.twitter.com/gSGNTM1TdZ

Someone saw Melton's empty boat in the river at about 9:30 a.m. Tuesday near Walkerton Landing.

“The boat was in a patch of lily pads down river, it was empty with fishing gear on board,” said VDGIF Sgt. Frank Spuchesi.

The family’s associate pastor BJ Crowder says Melton always felt at ease in his boat, in fact, the Mattaponi River was one of his favorite places to be.

“Robert’s fished this water since he was 12 years old. So, he knows this river and area well,” said Crowder. “All I can think of is how much he loves his family, his friends and loves fishing.”

Matt Davidson served with Melton at Glenn Allen Baptist Church for nearly 30 years and said the news came as a shock.

"I never thought it could be possible for something like this to happen," said Davidson. "Robert's the kind of guy that whatever project that needs to be taken or under taken, he takes it on."

How Melton disappeared in the waters remains a mystery.

Melton's family gathered along the river as the recovery mission continued, holding out hope for a good outcome.

“The amount of people out here is a testament to those that love Robert and care about him,” said Crowder.

Family members say Melton is a father to two and has three grandchildren.