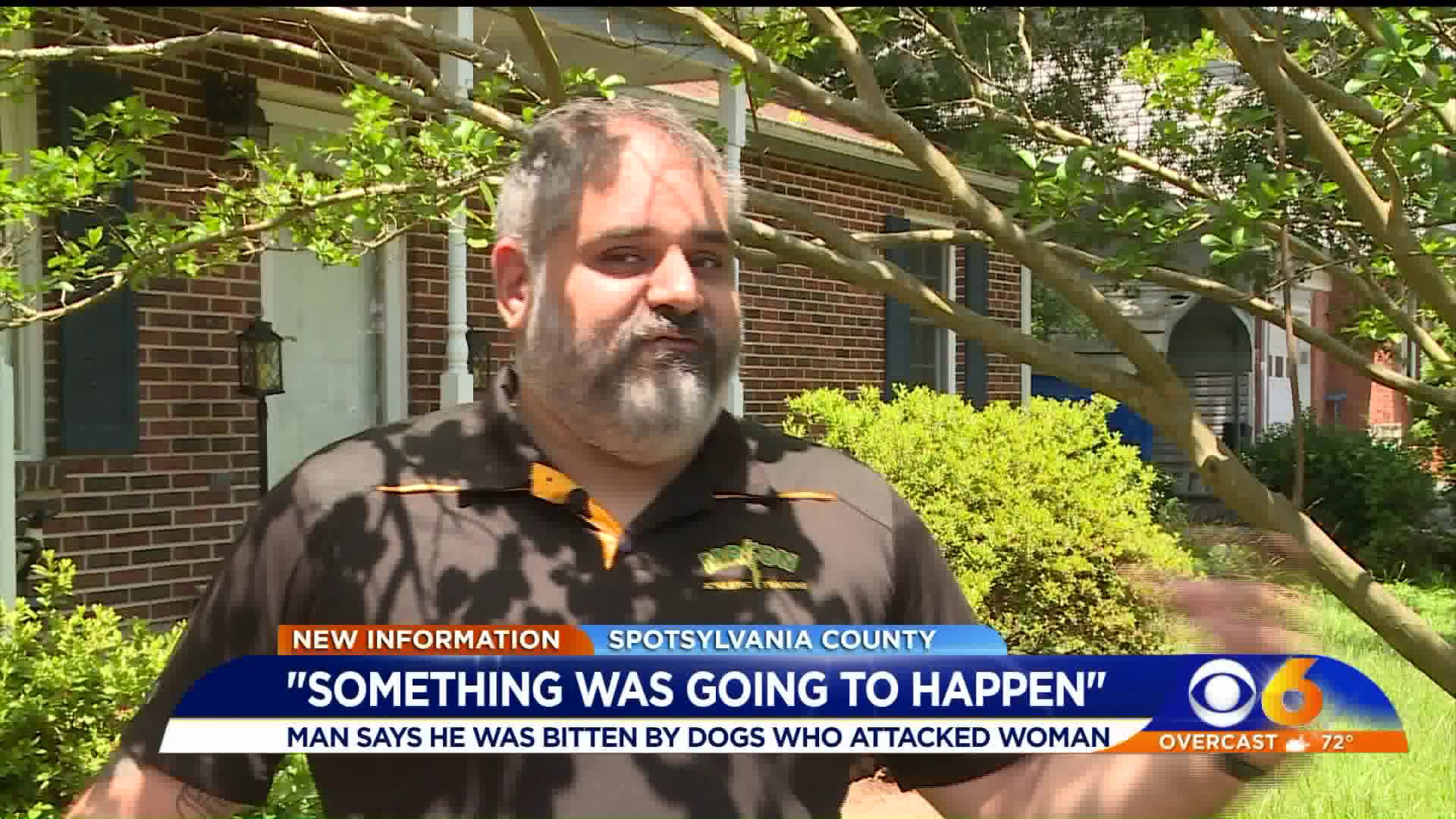 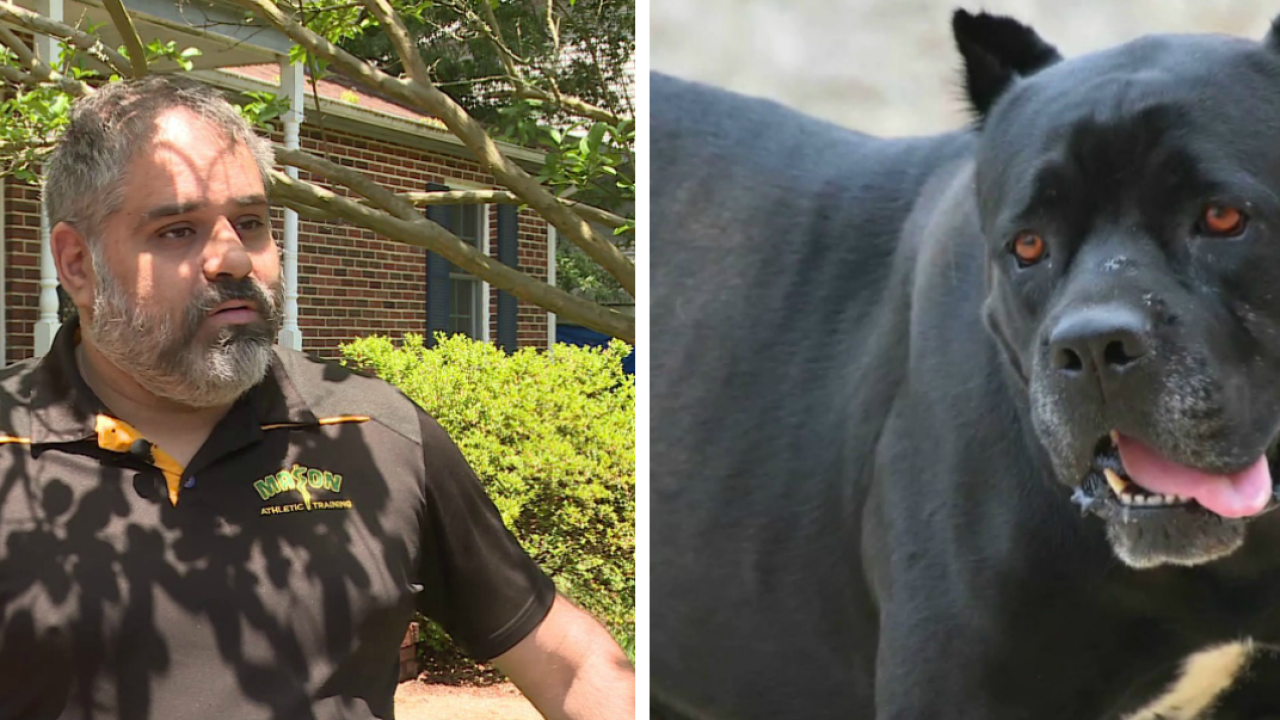 SPOTSYLVANIA COUNTY, Va -- The mother rescued after her own dogs attacked her continues to recover in the hospital, according to the Spotsylvania County Sheriff's Office.

Danny Canter, who was on his way home from work, rushed in to save the young woman from the dog that was biting her leg.

The badly injured woman managed to crawl into the home for safety. The woman was rushed to the hospital and underwent surgery.

Canter said he has since exchanged messages with the victim who underwent a third surgery scheduled on Tuesday.

"She says she is doing better day by day, but is fighting a long road to recovery," stated Canter.

Spotsylvania deputies say they arrived to find two dogs on the property, one who lunged at a deputy.

Officials say the dog attacked a deputy, causing significant injury to his upper leg area. The dogs were ultimately shot by the responding officers, in order to end the attacks.

Neighbors said the dogs belong to the woman's boyfriend. Detectives confirmed the couple's newborn baby was found unharmed inside the home.

The dogs, believed to be of the Cane Corso breed, were taken to the emergency animal hospital where they died. The sheriff's deputy was treated and released from the hospital.

An investigation into the situation remains ongoing.

Russell Garcia shares a property line with the family that lives at the home on Stonewall Lane.

He said he's had several violent run-ins with the neighbor's dogs who have jumped over or dug under the fence several times.

"January again they came across to go after my dog and she was in the backyard trying to play," Garcia explained. "I intervened and I got bit on my hand."

A letter sent to Garcia from the Spotsylvania County Health Department dated January 3 said the neighbor's dog was quarantined for ten days.

His neighbors even added height to their fence with plywood board to prevent any future attacks.

"Anytime we knew they would come out we would have to rush our dogs back in just with that fear of, 'are they going to come and attack us?'" said Garcia.

Attempts to reach the dog's owner were unsuccessful.