‘Where is my son?’ Mom wants answers after 7-year-old left at YMCA camp 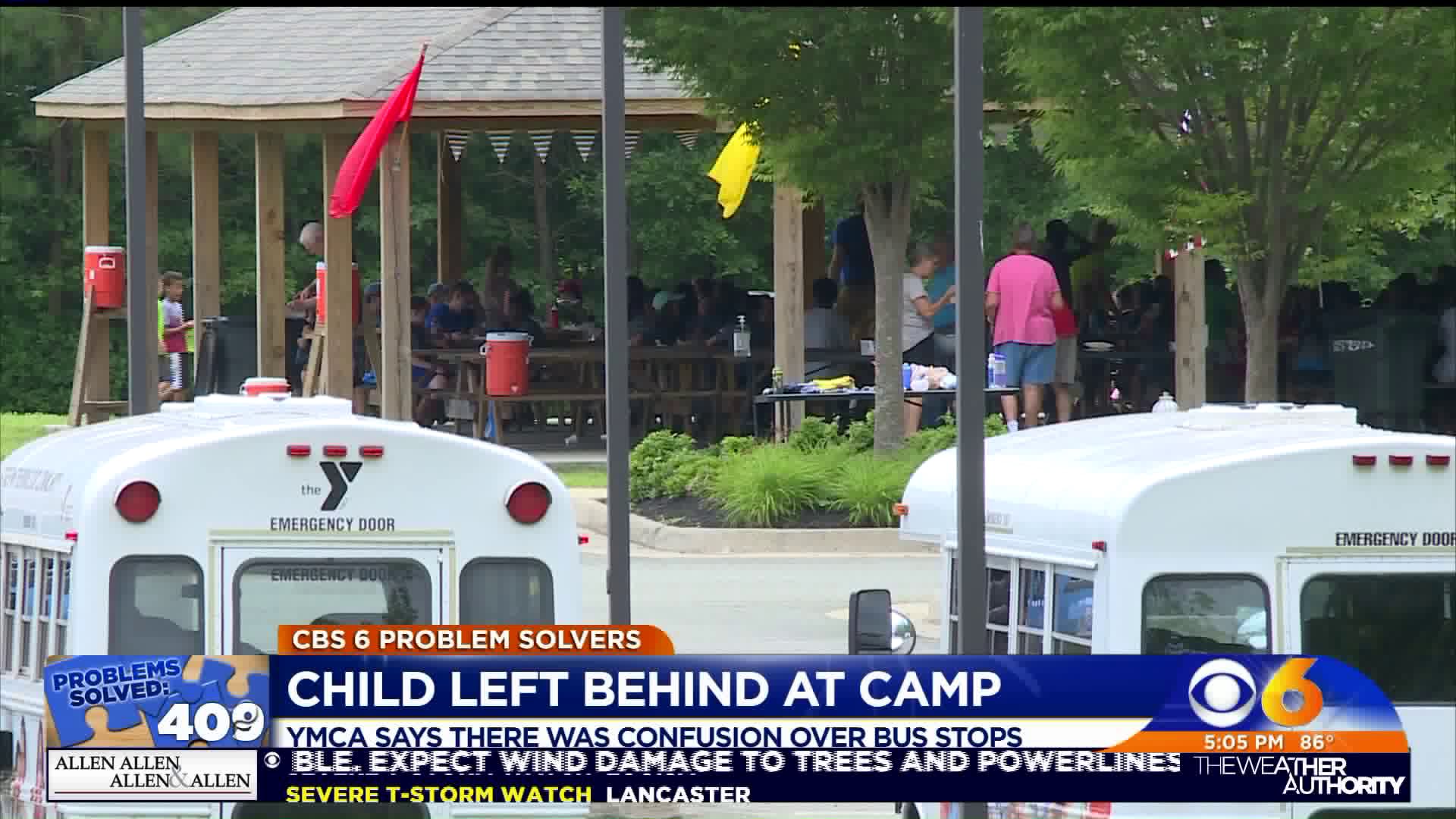 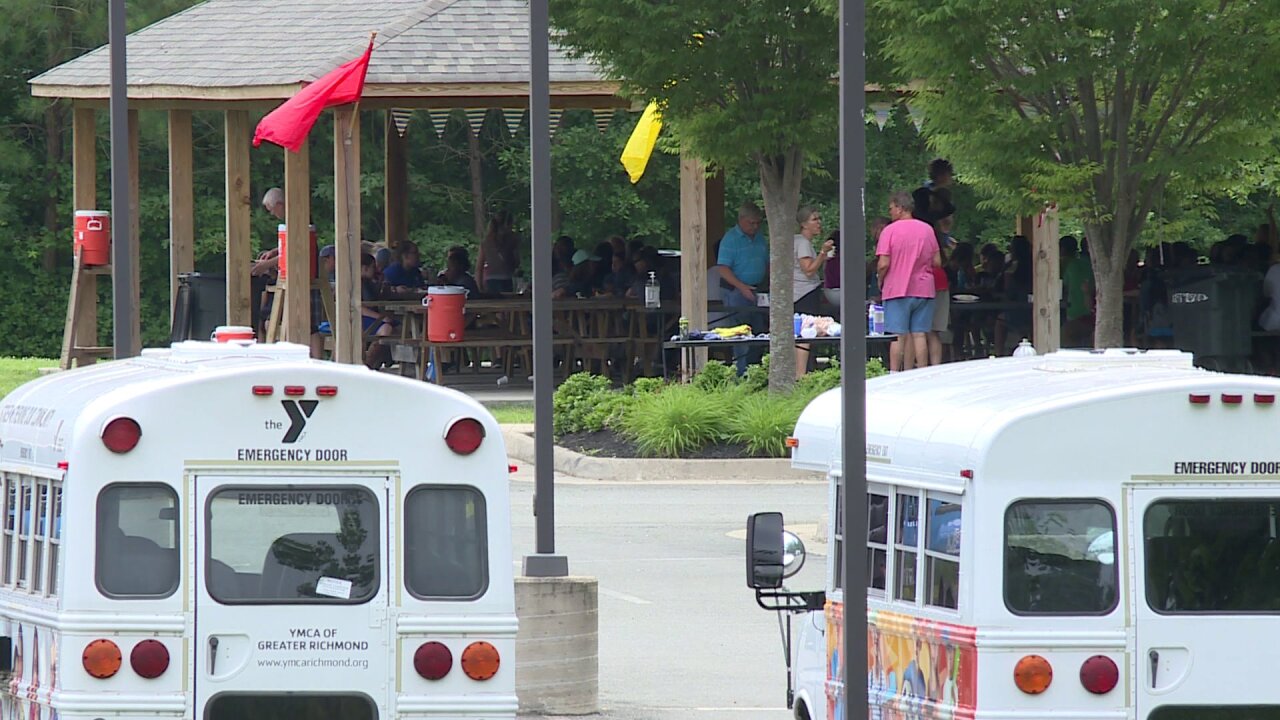 HANOVER COUNTY, Va. -- It was instant panic for one Mechanicsville mom Monday evening when she went to pick her son up from a YMCA bus stop.

Heather Turner says it was the worst possible way to start the first day of summer camp. She put her 7-year-old son on the YMCA bus in a nearby school parking lot, fully expecting to see him get off at the same location. It didn't happen.

"She gets on the bus and hollers for him. No answer. A gentleman beside me was like why doesn’t the mom get on the bus and see if she can see him. I get there, he’s nowhere on the bus. I said ‘where is my son? He’s not on this bus’ and she’s like hold on. I said no. ‘Where is my son?’” Turner explained.

She would learn that her son had been left behind at the Patrick Henry YMCA camp that he had been attending. She couldn't understand how that was possible.

"I said do you guys not do a head count? Making sure every kid at this camp and other activities are always there? I said apparently you didn’t double check. The other lady kept saying I’m sorry, I'm sorry," Turner recalled.

When she wasn't satisfied with answers from YMCA officials, Turner says she questioned her son about seeing the other campers get on the bus.

"I asked him if he saw his friends get on the bus. He said no. I said no one called for you or said anything? He said no. I don’t understand why no one was there to say ok it’s time for us to go," Turner said.

Though officials offered to shuttle him on another bus to the mom, Turner declined and ultimately drove to the YMCA to pick him up. CBS 6 Problem Solvers contacted officials there.

Spokesperson Rich Lundvall told us they do understand the mother's distress. He adds, they investigated and found that the boy was never alone when the bus left. He was under the supervision of a camp counselor.

In a complete statement, Lundvall said:

"As we shared, we had a roster and scheduling issue regarding one of our campers and their afternoon transportation to the Mechanicsville drop-off/pick up where his mother was to pick him up following his camp session at Patrick Henry. Unfortunately, the child did not board the bus to his Mechanicsville drop-off/pick up but was still at the Patrick Henry Y under camp staff supervision. When we realized the error, we offered to transport the child to the Mechanicsville drop-off/pick up but the mother declined and opted to pick the child up at the Patrick Henry YMCA. Several of our Youth Development Staff have spoken to the child's mother and the issue seems to have been resolved to her satisfaction. We have taken steps in procedure to ensure this issue does not occur in the future. We take the safety and well-being of all the children in our programs as our highest priority and are confident the steps we have taken will help us continue to provide that."