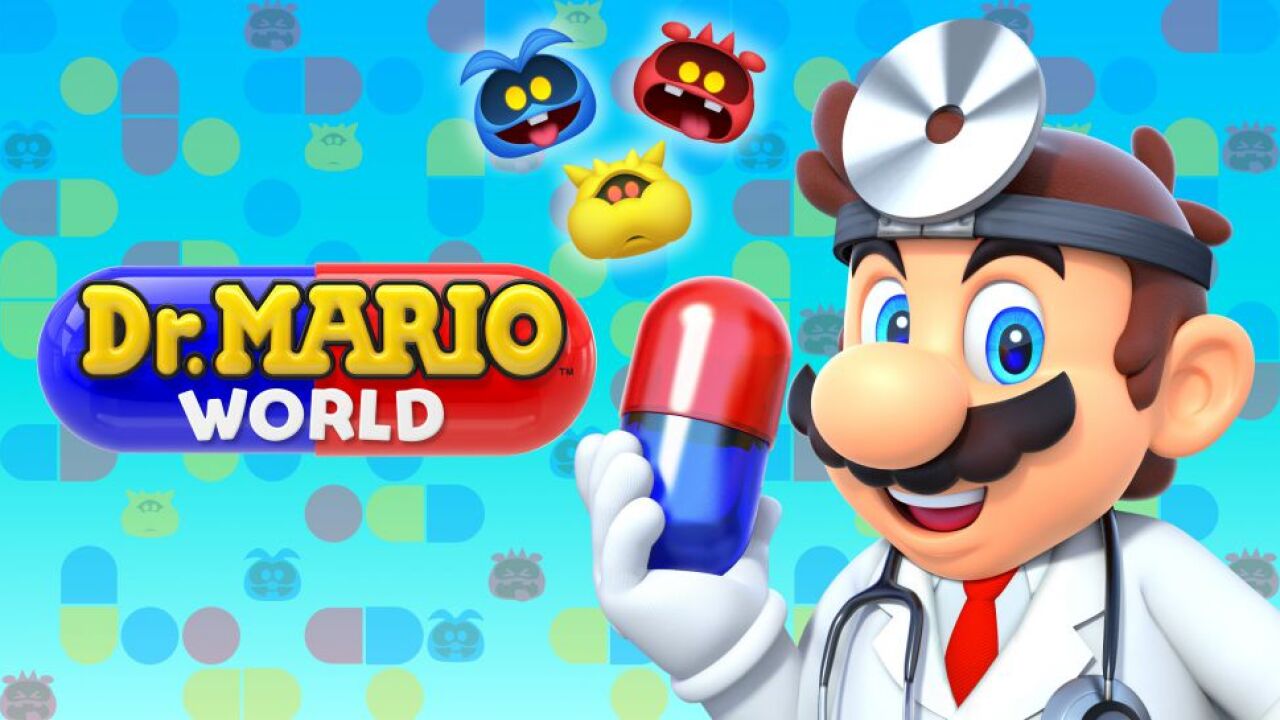 The free-to-play puzzle game will feature Mario and his friends as doctors with special skills. Players can buy optional items for the game from within the app.

Nintendo announced the title back in February, it revealed a trailer Tuesday morning in Japan time, giving a better look at how the game works.

Within the game, players must treat viruses by matching capsules to form three of a kind. Each stage comes with a limited number of moves, in a formulation that’s reminiscent of the popular mobile game “Candy Crush Saga.” Things heat up in more advanced levels when players have to deal with obstacles and new maps.

Nintendo has been gradually getting more into mobile games, after initially preferring to release games directly on its own consoles. Its success has varied: Its biggest hits were “Super Mario Run” and “Fire Emblem Heroes.” “Super Mario Run” is loosely adapted from the console original.

Nintendo is notoriously protective of its brands and video game characters. It ports successful Mario titles to many of its own consoles, but bringing them to platforms like iOS and Android is a new frontier.

But mobile games have attracted millions of new gamers, and there’s profit to be had from expanding beyond the Nintendo walled garden. Although “Dr. Mario World” will be free, Nintendo plans to make money from the game: Spending real money on “Dr. Mario World” gets players a leg up in stamina so they can attempt more levels and keep exploring new worlds. That’s similar to other free-to-play mobile games, including “Candy Crush,” where stamina is an important commodity.

“Candy Crush,” which is owned by video game publisher Activision Blizzard, has consistently made the top ten grossing apps in the iOS App Store. Last month, it pulled in $29 million and garnered 1 million downloads, according to SensorTower. “Super Mario Run,” on the other hand, made $90,000 last month with two million downloads.

Part of the equation may be the size of each in-app purchase: Candy Crush lures users in with $0.99 and $1.99 purchases, while Mario Run’s most popular in-app purchase is a whopping $9.99, according to App Annie.

“Dr. Mario World” is based on the 1990 action puzzle video game, where players manipulate falling capsules to destroy viruses in a manner that’s more similar to Tetris. (In that game, in-app purchases are notably absent.)

People can preregister now before the game arrives on iOS and Android. Dr. Mario World will be available in approximately 60 countries, including the US and Japan.