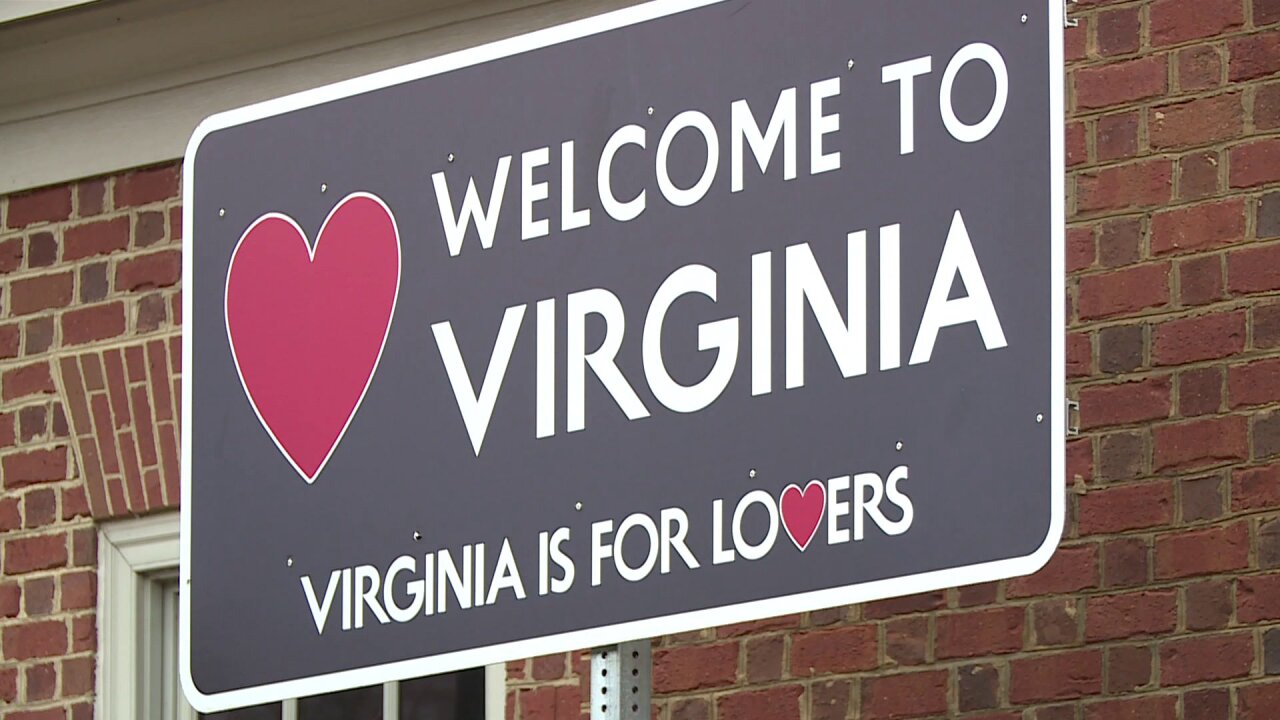 Governor Ralph Northam announced Monday that the production is a new pilot episode of a major upcoming streaming series. Additional details about the project have not been released.

“Virginia has long been a pioneer in the world of technology and innovation, and we are now proving ourselves to be in a prime position to lead in the rapidly-expanding film, television, and production industry as well,” said Governor Northam.

The production is part of the Commonwealth’s initiative to bring the entertainment industry to Virginia through its film tax credit and grant.

While the pilot is eligible to receive the grant, the exact amount will be based on the number of Virginia workers hired, Virginia goods and services purchased, and deliverables including Virginia tourism promotions.

“This project represents a wonderful opportunity to bring the economic power of the film, television, and new media industry to localities that are often underserved,” said Virginia Film Office Director Andy Edmunds.