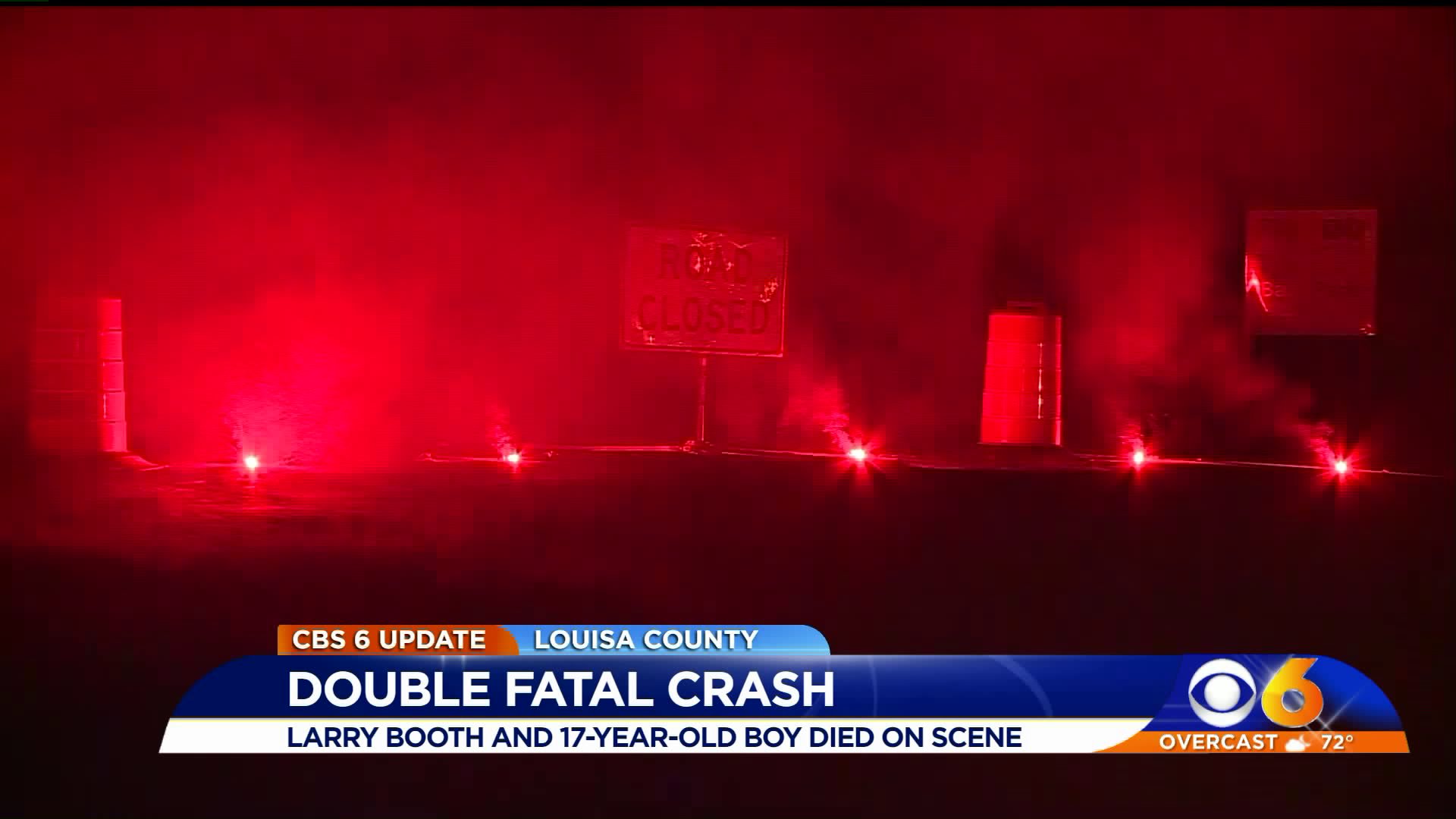 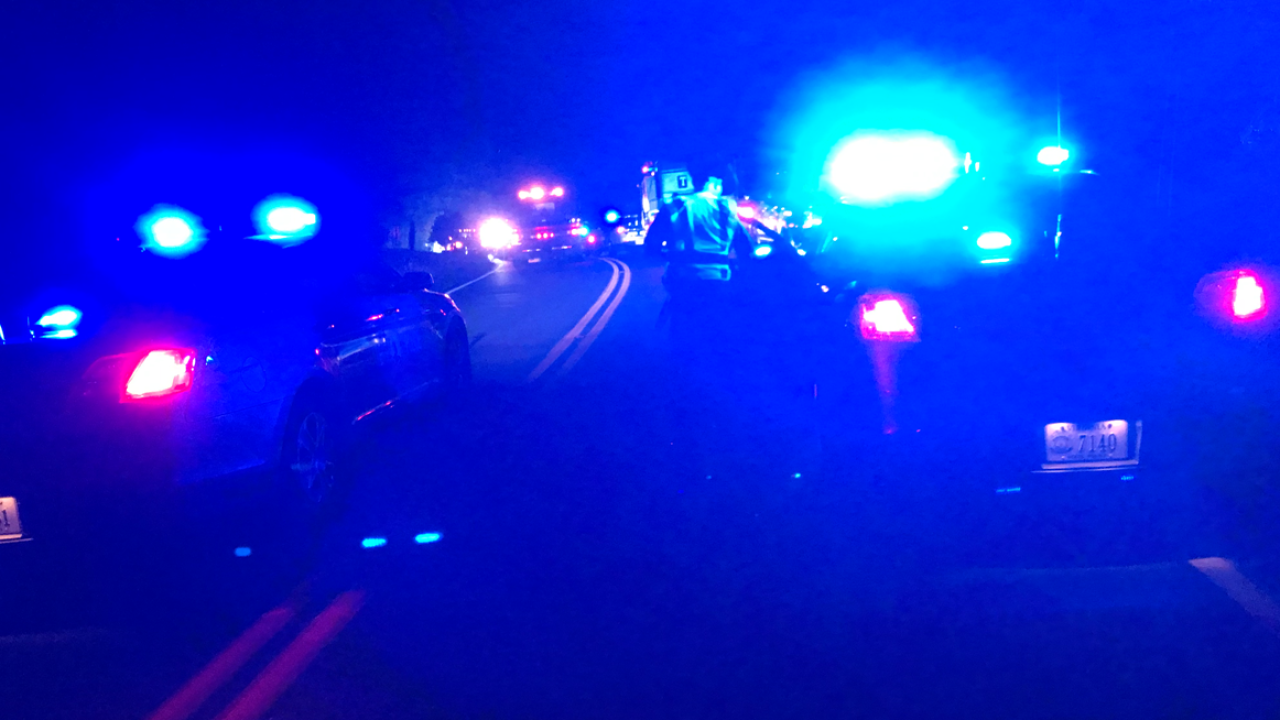 Virginia State Police responded to the crash at about 6:45 p.m. along the 2600 block of New Bridge Road in the town of Mineral.

Police say a  2005 Ford Mustang was traveling east on New Bridge Road. As the Mustang came into a curve, the driver lost control and the vehicle slid across the center line and into the westbound travel lane where it was struck in the side by a 2004 Dodge 2500.

The driver of the Dodge, Michael L. Forbes, 31, of Mineral, Va., was treated and released from UVA Medical Center for injuries sustained in the crash. Forbes was not wearing a seat belt