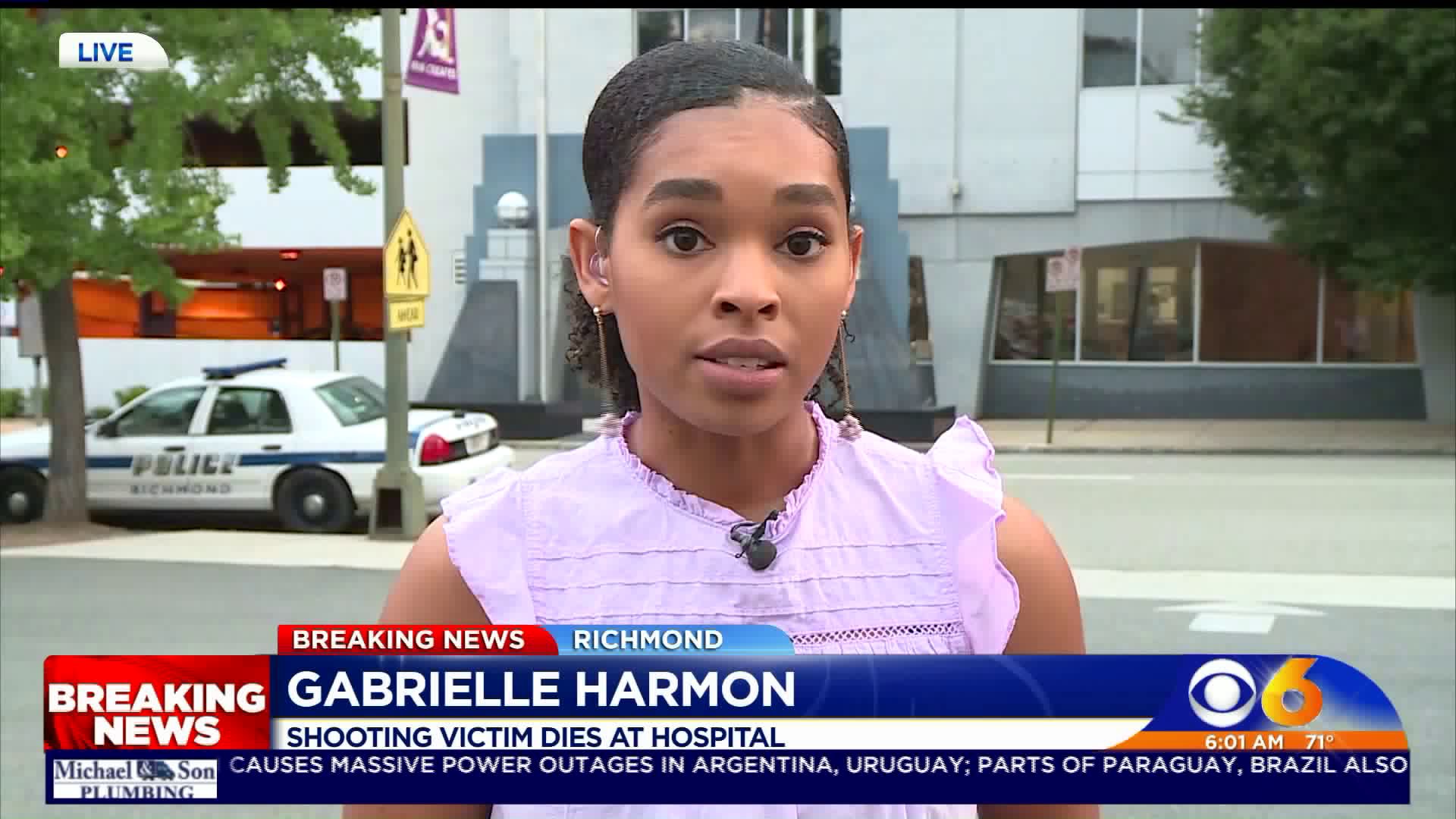 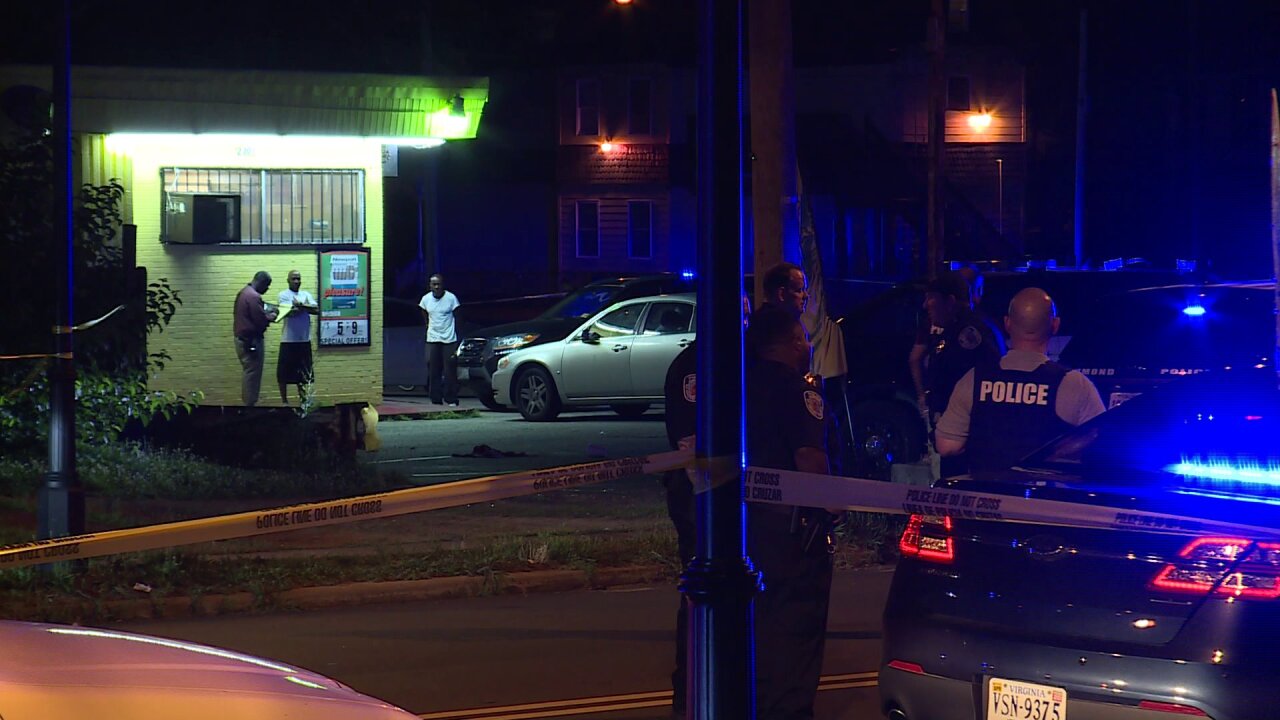 RICHMOND, Va. -- A man has died after a shooting in Richmond Monday evening, according to Crime Insider sources.

Police received a call about an aggravated assault at the North Avenue Market and Deli at 2301 North Avenue shortly after 11 p.m. The victim, a man in his mid-30s, was taken to the hospital with a life-threatening gunshot wound.

The man later died at the hospital, according to Crime Insider sources.

A suspect was described as a black male suspect wearing a black hoodie, black pants, and black gloves.

If you have information that could help detectives, call Crime Stoppers at 804-780-1000 or submit a tip online at http://www.7801000.com. The P3 Tips Crime Stoppers app for smartphones may also be used. All three Crime Stoppers methods of contact are anonymous.