GE could sell its stake in dozens of startups 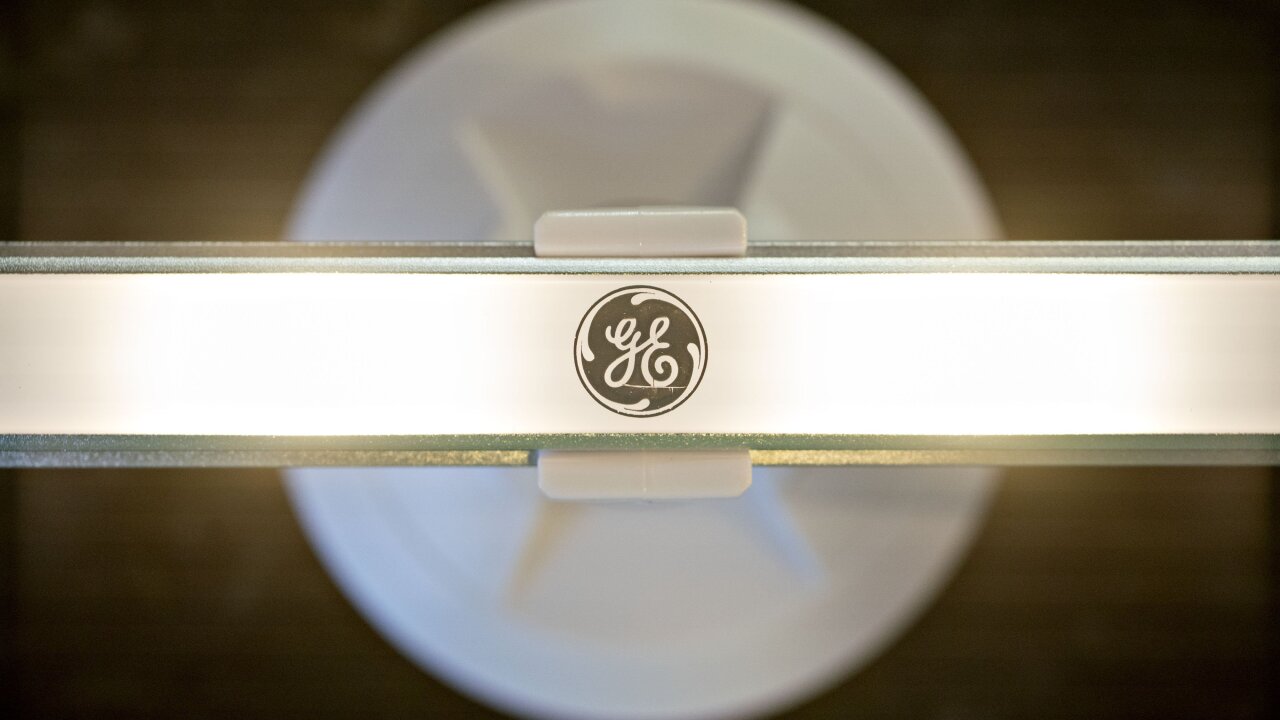 General Electric is already saying goodbye to some of the oldest pieces of its empire. Now, GE could unload one of the youngest parts.

The cash-strapped conglomerate is considering a sale of GE Ventures, the startup arm that has invested in more than 100 early-stage companies.

Launched in 2013 under former CEO Jeff Immelt, GE Ventures owns stakes in dozens of startups, including Virgin Hyperloop One, the high-speed transportation company originally based on an idea by Elon Musk.

“During this time of transformation for GE, we are evaluating strategic options for GE Ventures to continue delivering returns for our shareholders and partners,” GE said in a statement on Thursday.

GE declined to comment specifically on the process, but said it remains “committed to supporting our portfolio companies, business units and partnering with the entrepreneurial ecosystem.”

News of a potential sale of GE Ventures was reported earlier by CNBC.

It’s unclear how much money GE could raise by selling GE Ventures and its stakes in startups. In addition to Hyperloop One, the GE startup portfolio includes stakes in a big data and machine-learning firm called PingThings and View, a smart window manufacturer.

The GE Ventures website lists a wide range of firms it’s interested in backing, including everything from medical technology and logistics startups to ones focused on artificial intelligence and blockchain.

A sale would be just the latest effort by GE to shrink itself in a bid to rapidly pay down a mountain of debt built on years of poorly-timed acquisitions, generous share buybacks and expensive support for its financial arm.

Wall Street has applauded the urgency with which GE has moved under CEO Larry Culp to raise cash and stabilize the business. GE shares have spiked more than 40% this year, though they’re still down by two-thirds over the past three years.

GE has already sold — or is in the process of selling — many businesses, including ones closely associated with the storied company’s identity.

In February, GE spun off its century-old railroad division to Wabtec. GE, an early pioneer of the locomotive industry, received $2.9 billion in cash as well as a stake of nearly 25% in Wabtec.

Earlier this year, GE agreed to sell its BioPharma unit, which makes instruments and software used by drug makers, to Danaher for more than $21 billion.

GE is planning to slash its stake in Baker Hughes, the oil services firm it acquired under Immelt just two years ago.

And GE has been trying for years to find a buyer of its iconic light bulb unit.

Even if it can’t sell the lighting business, GE should raise at least $37 billion through the transactions it has announced, according to Fitch Ratings.

GE needs that cash. Fitch warned that GE, which is more “highly leveraged” than its peers, could get downgraded if it fails to fix its balance sheet or turn around its business.

Correction: A previous version of this article misstated Elon Musk’s role in Virgin Hyperloop One.