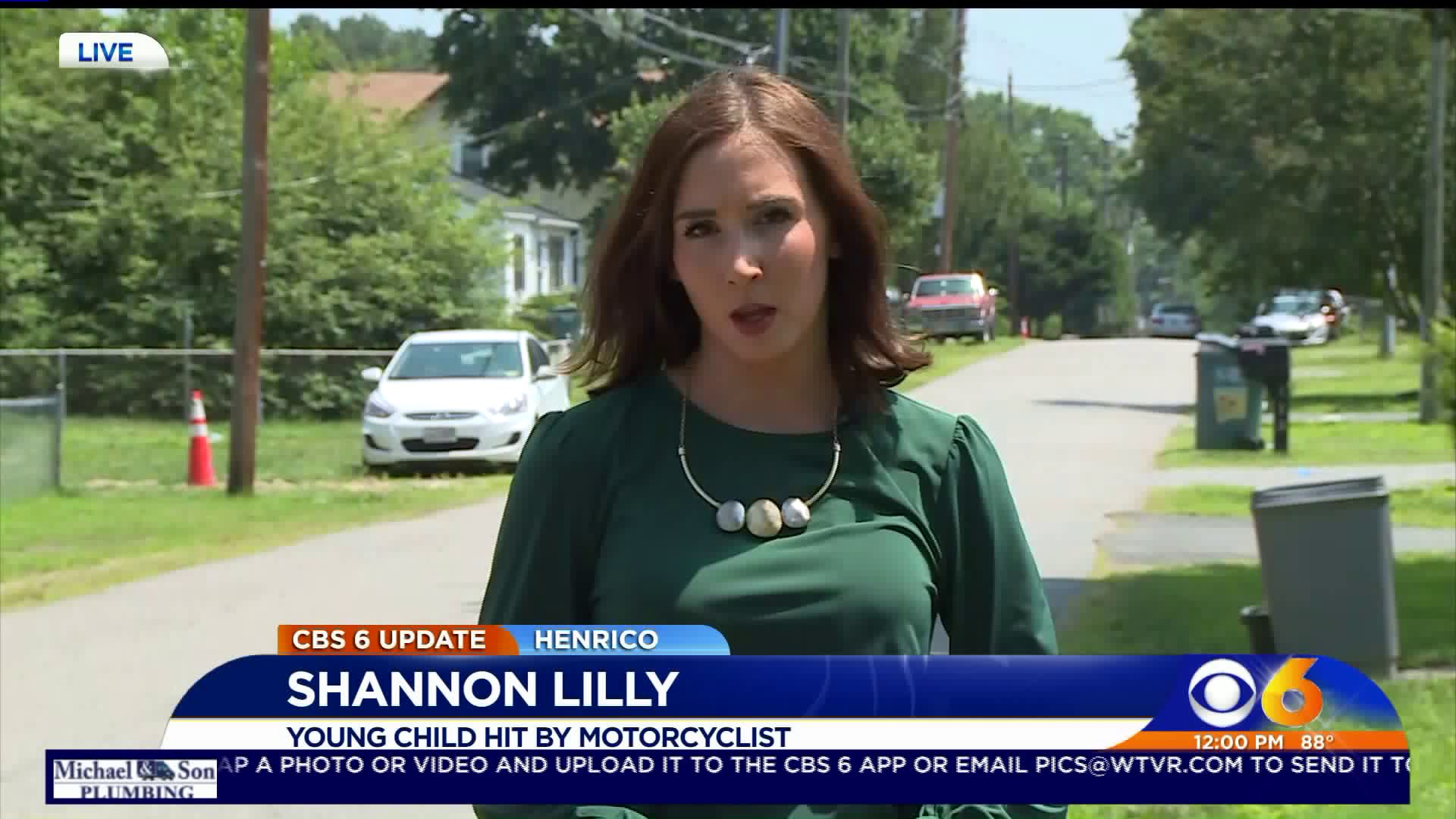 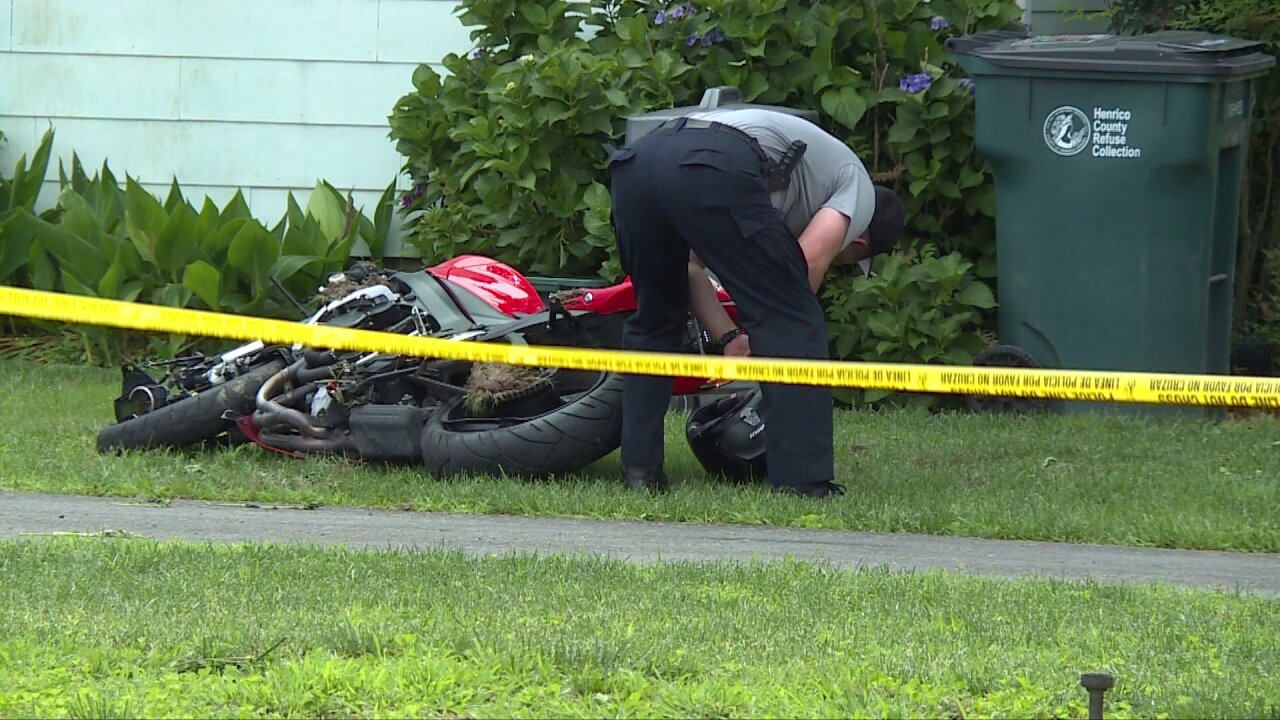 HENRICO COUNTY, Va. -- The motorcyclist arrested for hitting a young boy on his bike in Highland Springs over the weekend was denied bond in court Monday. Henrico Police charged Alexander Rashad Pettiford, 27, of North Carolina, with reckless driving.

Pettiford was driving the motorcycle on Father's Day when he hit a young boy on a bike on Beech Avenue, according to police. Anthony Fobbs lives down the street, and said he was inside his house when he heard a loud crash.

"Soon as I heard that, I put on my shoes and darted down to where the accident happened," said Fobbs, "And I saw the mother holding the kid. It was real tragic. I wouldn’t want that to happen to anybody."

Fobbs said as a father himself, the incident hits home. He and other neighbors said cars often speed down Beech Road, and it concerns them.

Police said the child was taken to hospital to be treated for the injuries sustained.