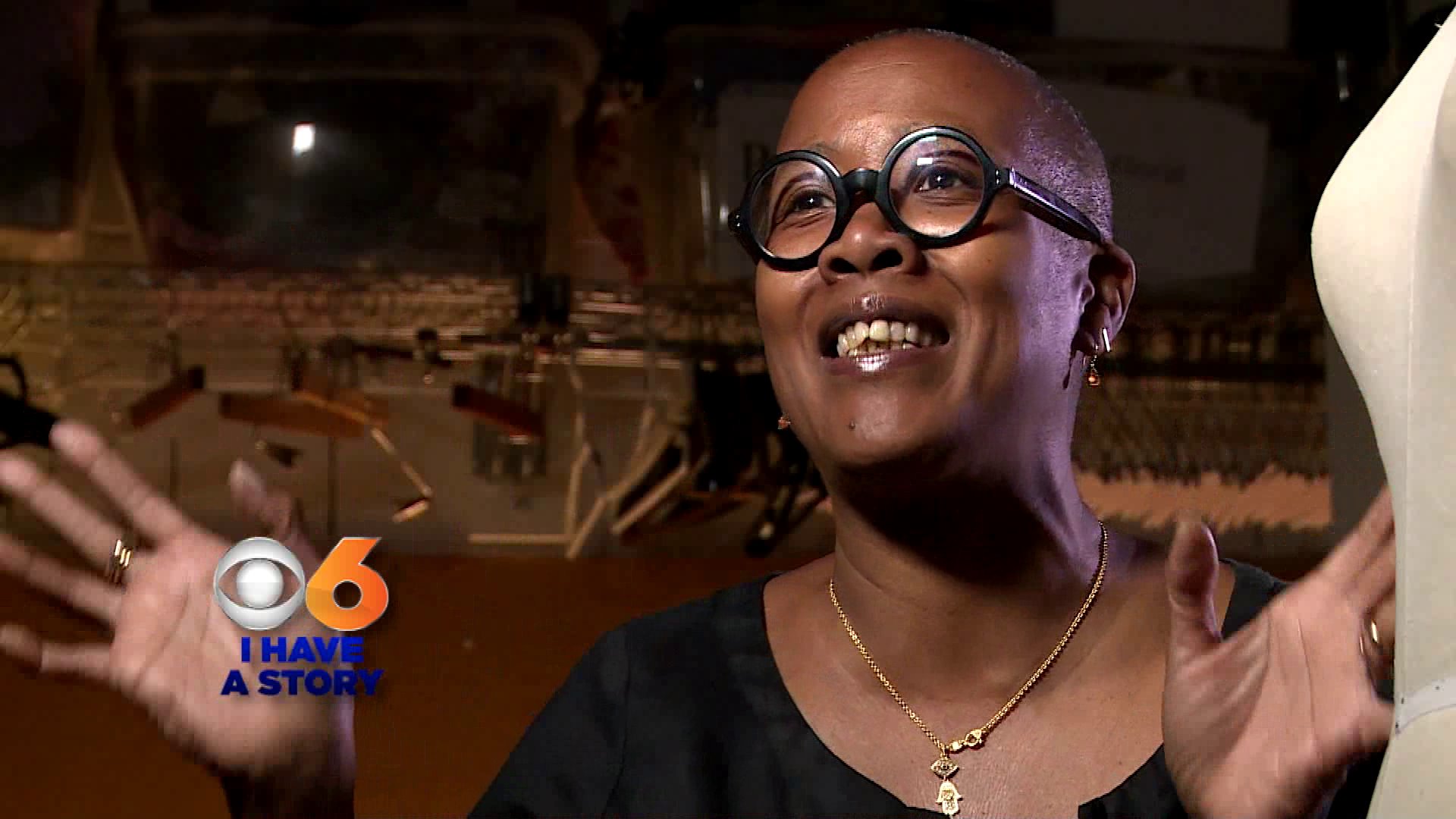 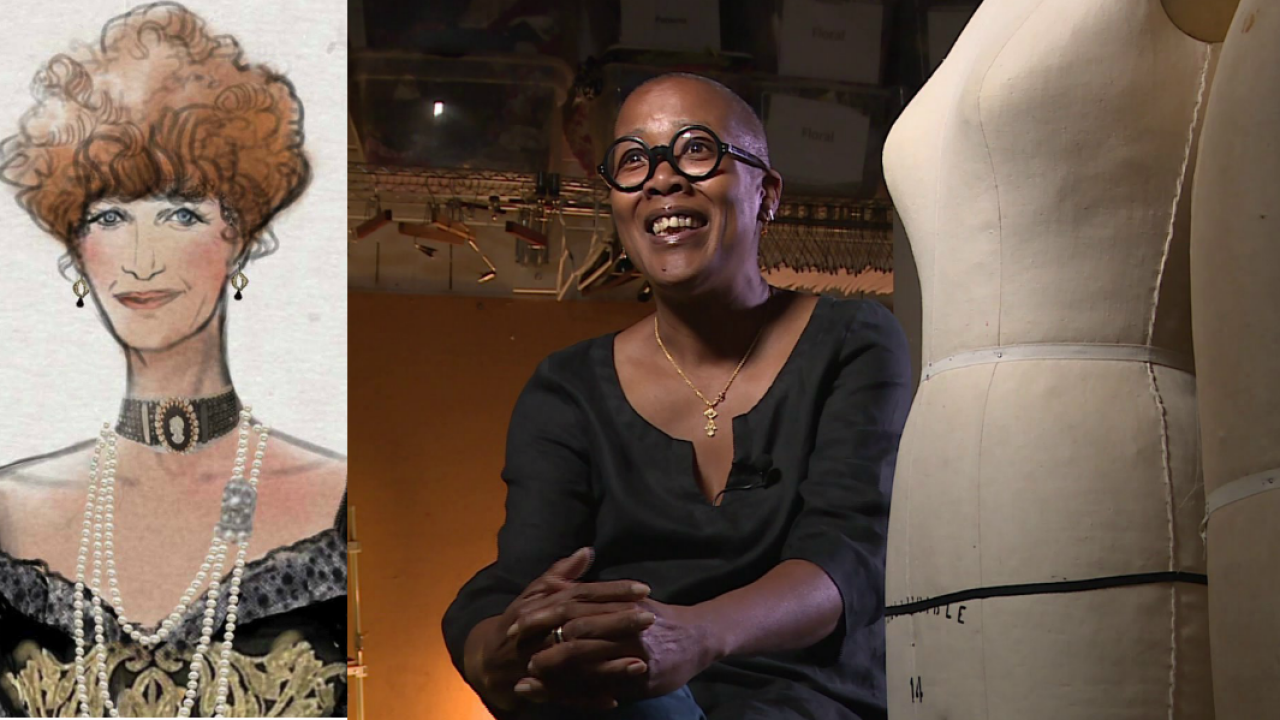 But she doesn’t sing, act or dance - Toni-Leslie James creates the look.

“We have a duty to basically tell a story and take people on a journey,” says Toni.

The celebrated costume designer who teaches at VCU has made a name for herself on the Great White Way.

“I have designed 20 Broadway shows I just can’t remember them all,” says Toni.

Toni has created costumes for some of the most memorable productions and names in show biz. The 62-year-old Pittsburgh native said she was bitten by the theatre bug at age nine.

“We went to a production of “Jack and the Beanstalk” and I can remember every minute of it,” says Toni.

Toni’s career carried her to Richmond a dozen years ago so she could share her knowledge and talents with aspiring designers. Some of her students are already working in the industry.

“It is tremendously rewarding,” says Toni. “It is excellent to see your work on stage. It is what we live for.”

“I love a period where men wear more lace than the women and their hair is longer. You can’t beat it,” says Toni.

And Toni is being recognized for her work. She was just nominated for a Tony Award which is akin to an Oscar in Hollywood.

“The minute my phone started pinging I was like Yes! WOW,” says Toni.

The nomination for Bearnhardt Hamlet is not Toni’s first.

“Hey look. I just got nominated for a Third Tony. That is a pretty good achievement,” says Toni.

Accolades aside, Toni says staying relevant in a demanding and competitive environment is what keeps her sharp.

“The work on paper is just that. Its work on paper. What you live for is to see everything you did that is embodied by a group of amazing actors,” says Toni.

This fall Toni will be a living a lot closer to Broadway. She has accepted a position at Yale School of Drama. But Richmond will always remain close.

Enjoying success both on and off stage. For Toni-Leslie James it’s a common thread.

“I’m just not a costume designer who holds onto things that this is my best thing. I always think my best thing is coming. I’m always looking forward to my best thing,” says Toni.

Turns out third time was not the charm for Toni-Leslie James. The Tony Award for Costume Designing went to another person. But Toni says it was an honor just to be nominated.

However, Toni just captured the Drama Desk award for Costume Design which is like the Golden Globes in Hollywood. You can see Toni’s latest creations in “Ms. Blakk for President” at SteppenWolf in Chicago through July 14th.

If you know someone I should feature in my “I Have a Story” email me at gmcquade@wtvr.com