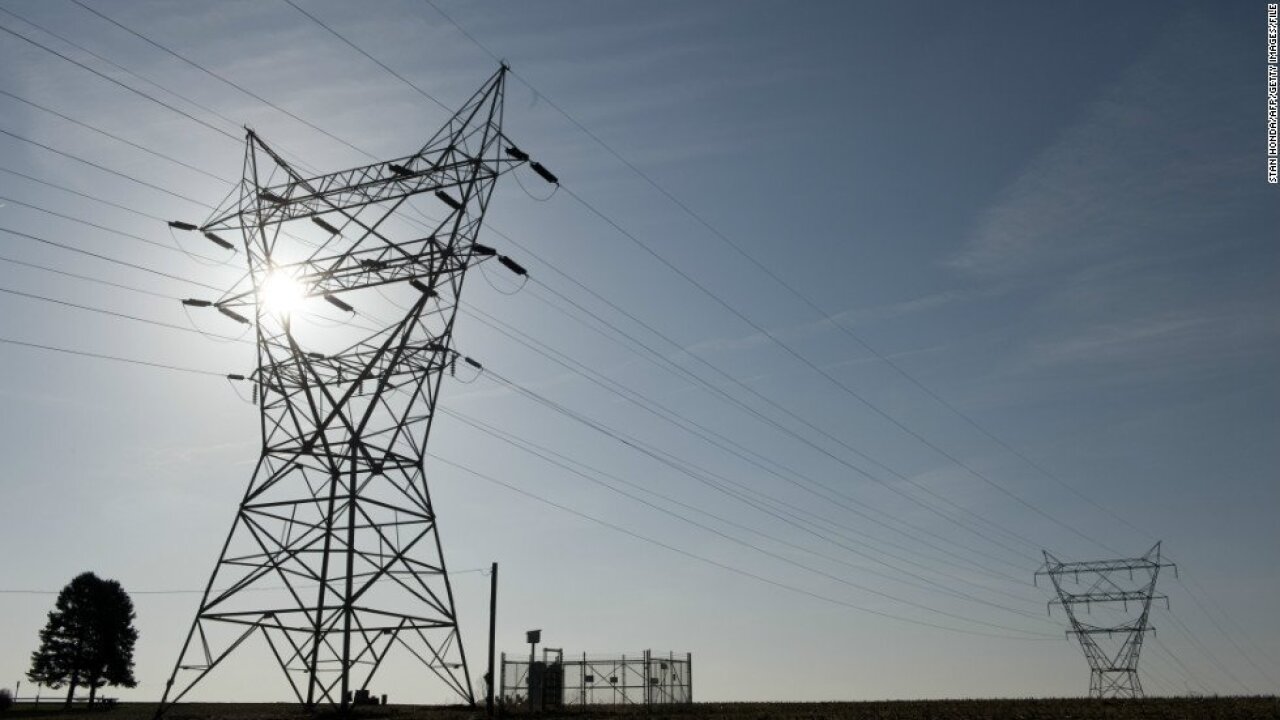 A “massive failure” in an electrical interconnection system has left Argentina, Paraguay and Uruguay completely without power, a utility distributor said Sunday.

In a statement on its website, Edesur said a “collapse” in its system occurred around 7 a.m. (6 a.m. ET).

A tweet posted just before 10 a.m. (9 a.m. ET) said the company had begun generating electricity in the Argentine capital and the surrounding area. It said restoring power would take several hours.

About 20 minutes later, Edesur said it had restored service to about 50,000 customers.

The cause of the failure is under investigation, the company said.

The Argentine Interconnection System, which experienced the failure, handles the bulk of Argentina’s electricity. It is one of two such systems in the country, the other being in the Patagonia region.

The three countries experiencing total blackouts are home to a collective 55 million people.