Juneteenth remembrance honors slaves at Richmond burial site: ‘There are no markers’ 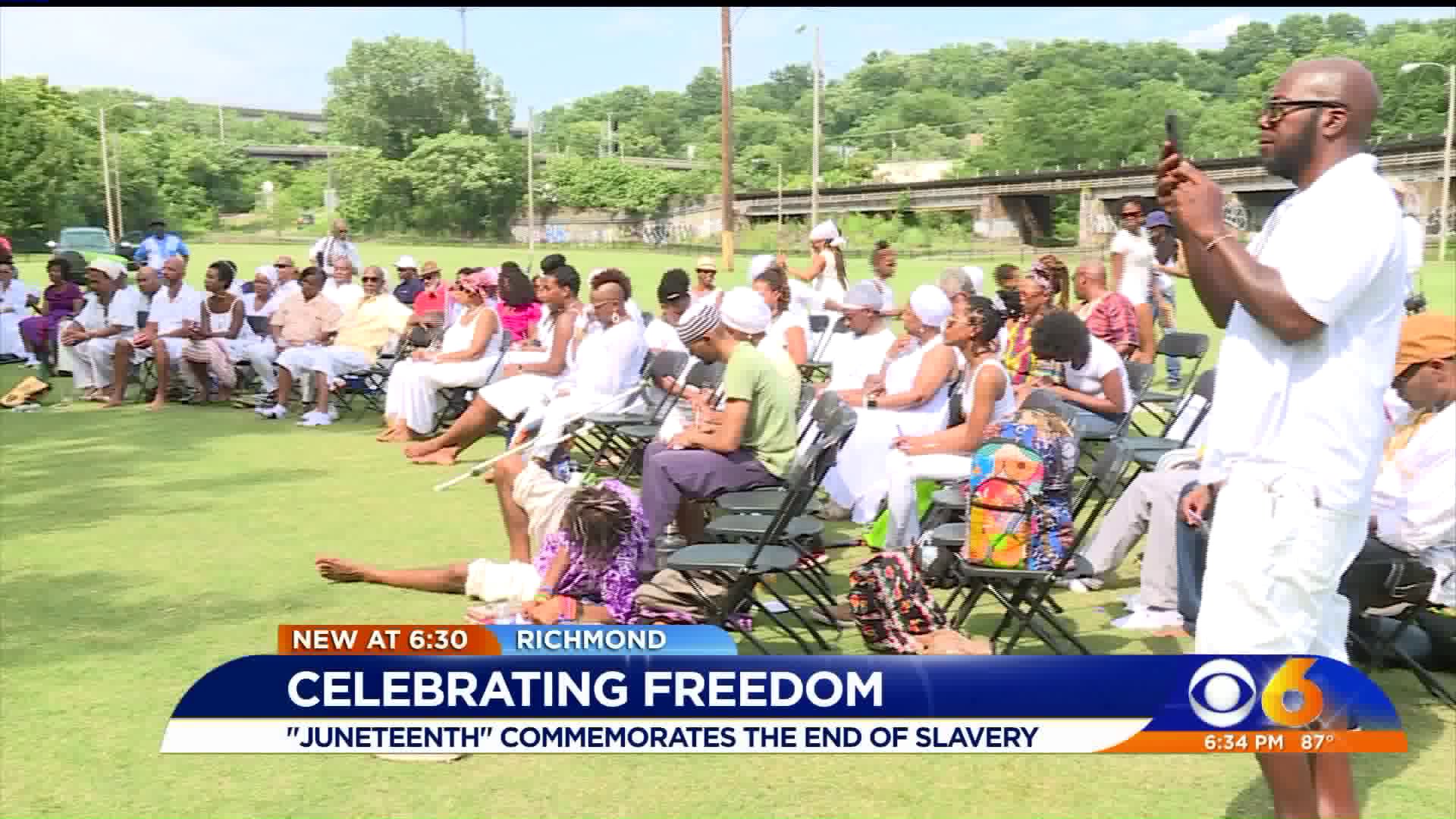 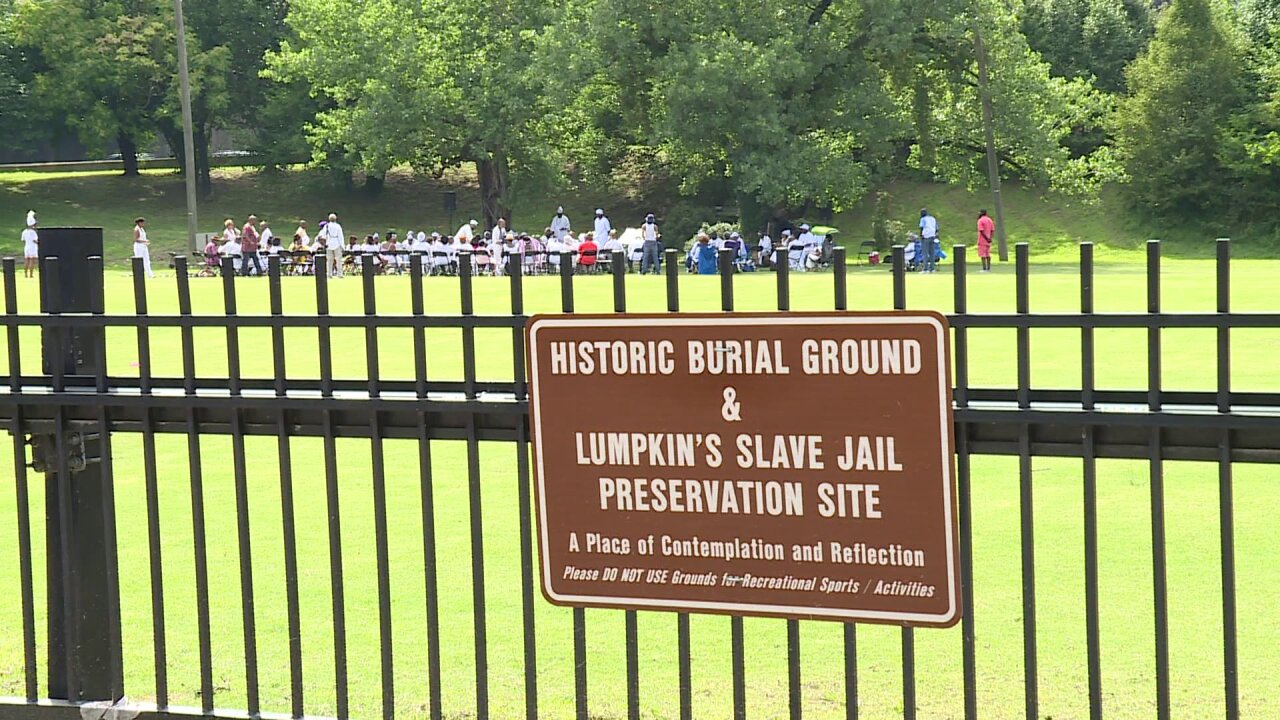 Juneteenth or National Freedom Day began on June 19, 1865 when General Gordon Granger sailed into Galveston Harbor and issued a proclamation freed the quarter of a million still enslaved African-Americans.

That was two years after President Lincoln issued the Emancipation Proclamation.

The tradition became a Texas state holiday in 1980 and Juneteenth is now regarded as the earliest African-American, American holiday.

"Juneteenth, National Freedom Day, is a national acknowledgement. It’s a part of how we all got to where we are. It’s a part of the fabric of America," Elegba Folklore Society President and Artistic Director Janine Bell said. "Knowledge opens the way for everybody and it helps then to also open the hearts of understanding."

The  weekend kicked off Friday with a symposium at Main Street Station featuring Dr. Molefi Kete Asante, an authority on African world culture.

Then attendees took part in a torch-lit night walk on the trail of enslaved Africans Saturday.

And visitors paid homage to ancestors Sunday at the historic burial ground at what was once Lumpkin’s Slave Jail.

“We are here at the African Burial Ground paying homage to our ancestors,” Bell said. “In remembrance, we recognize that there are some very strong shoulders on which we stand. The first Africans to come to Richmond in the forced migration are interred here, where there are no markers.”

Bell said those in attendance came to say thank you to their ancestors who suffered "horrific lives" while contributing their creativity and spirit to society.

“We are here today to express our story and our truth as we pay homage," Bell said.

Bell said the people of all ages who attended were “refreshed and fulfilled” by taking time to remember the painful chapter in American history.