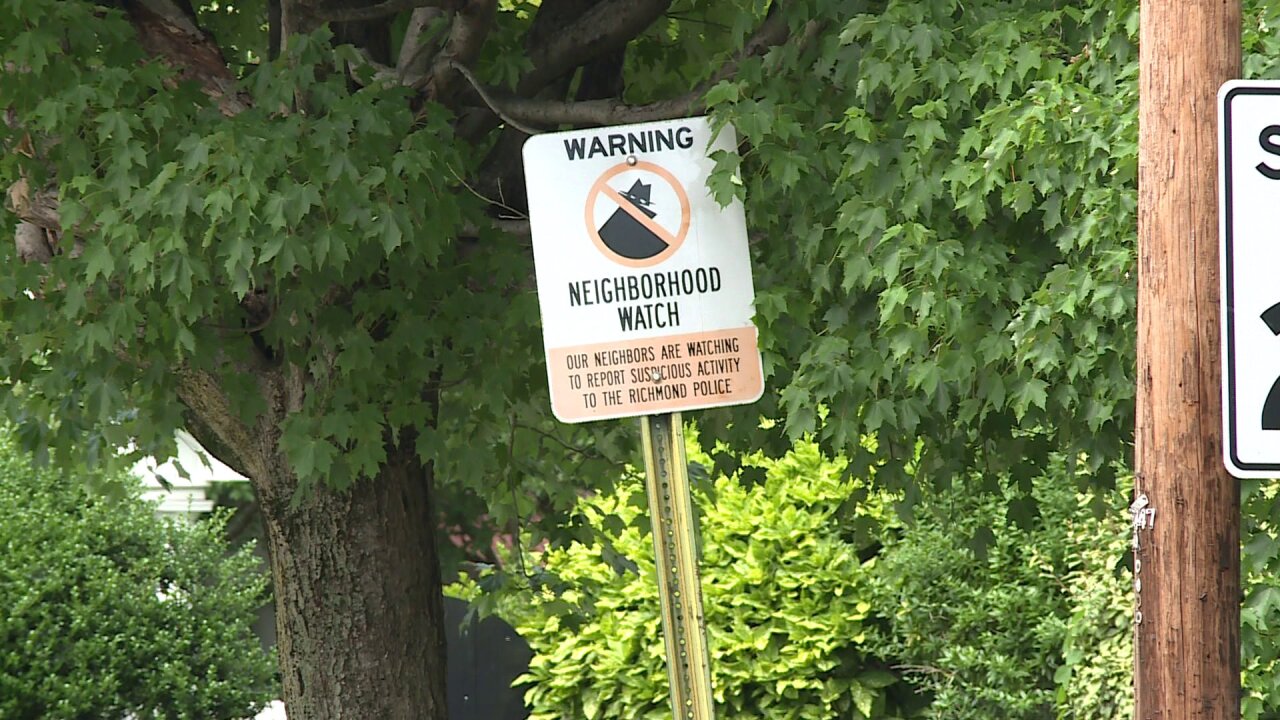 “At approximately 2:40 a.m., Richmond Police received several calls for random gunfire in the 4700 block of Forest Hill Avenue,” a Richmond Police spokesperson said. “Shortly thereafter, three male victims suffering from apparent gunshot wounds arrived at a local hospital. One of the victim’s injuries were life threatening and the other two were non-life-threatening.”

Police have not yet released additional information about the shooting, victims, nor possible suspects. This is a developing story. Witnesses can send news tips, photos, and video here. 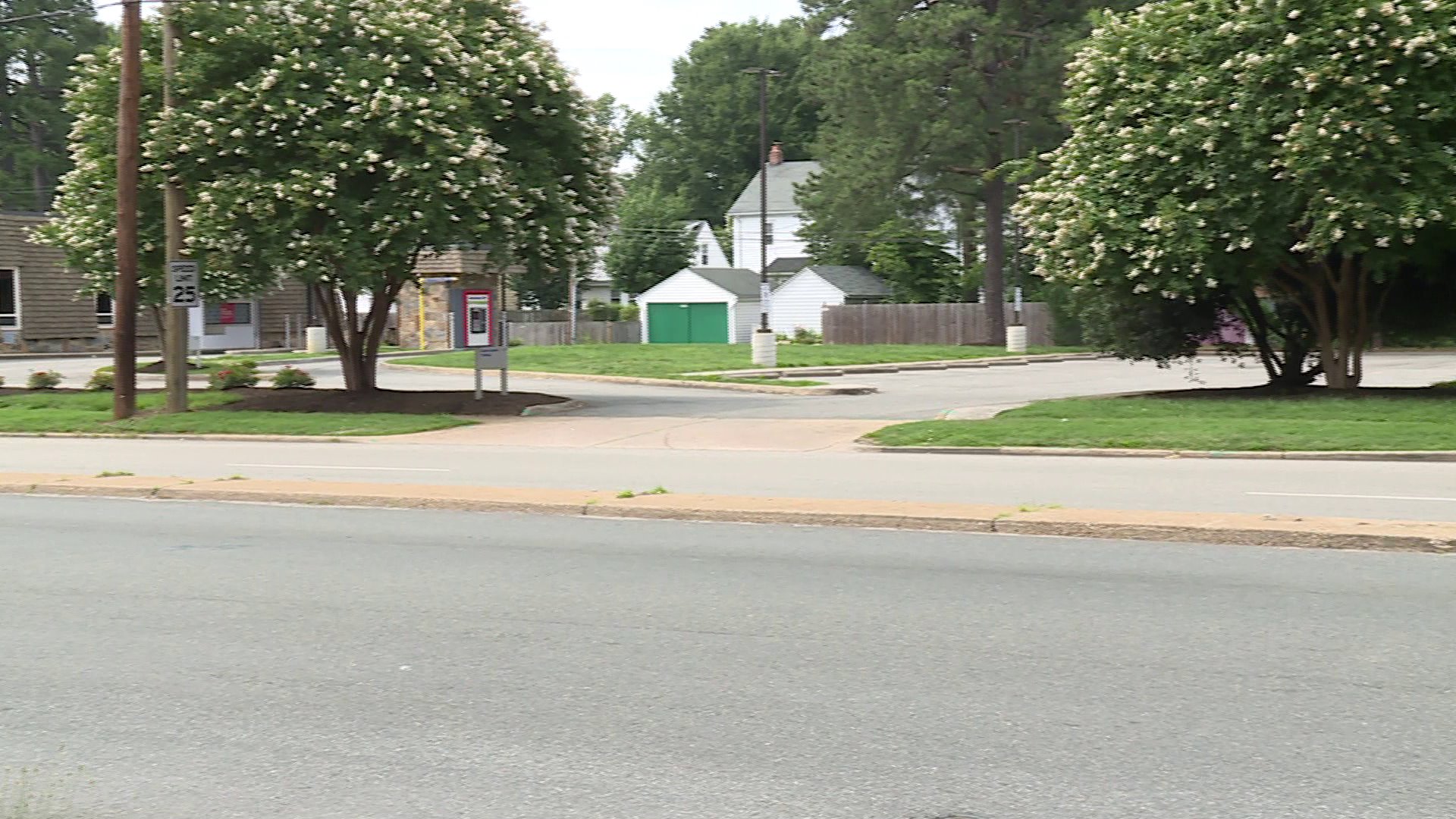